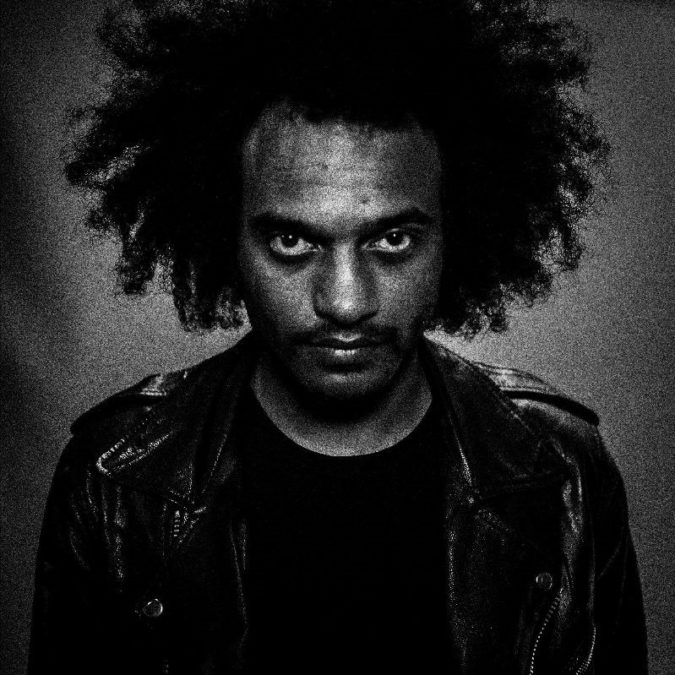 Starting out life as a solo project for Swiss avant-garde musician Manuel Gagneux, Zeal & Ardor’s rapid rise over the years has seen the one-man project blossom into a fully fledged band, although still ably led by Gangneux.

The band is on the precipice of releasing their third and self-titled album On February 11, with Zeal & Ardor finally looking set to become a household name.

While their music has always had its niche fan base due to its eclectic yet brilliant nature, Zeal & Ardor looks set to catapult the band into the mainstream of music, despite still being full of eccentricities and music that is far from accessible on a wider spectrum.

Gagneux joined HEAVY to talk about the upcoming album and the rise and rise of a band that was never meant to be anything more than a solo vehicle for its main protagonist.

“We just wanted to continue our atmospheric thing that we had going on,” he began, “but still have enough leeway to try new avenues. I think it’s our most aggressive album yet, but it still has our vibe if that makes any sense.”

Being Zeal & Ardor’s third album, the next logical question is why Gagneux felt now was the right time to name an album after the band.

“One aspect of it was we had loads of time to work on stuff the last two years because something happened, obviously,” he laughed. “We kind of got to reflect on what it is that makes us sound like us, and we cut a lot of fat. Once we figured that out, we could explore other avenues. The other thing is perhaps maybe, a little bit, we couldn’t come up with a better title (laughs).”

In the full interview, Manuel talks about how important this album is in the overall scheme of the band and its music, the singles released so far and how they reflect on the album as a whole, writing and performing all of the music himself, mixing German and English lyrics together on parts of the album and the significance of doing so, expanding into a full band from a solo project and the reasons why, the universal appeal of Zeal & Ardor and why he thinks the band resonates on so many levels, future plans and more.

PrevPrevious.BORN A NEW Weed Out The Rubbish On New Track
Next.Payback’s A Bitch With SKENIE From THE POORNext