BORN A NEW Weed Out The Rubbish On New Track 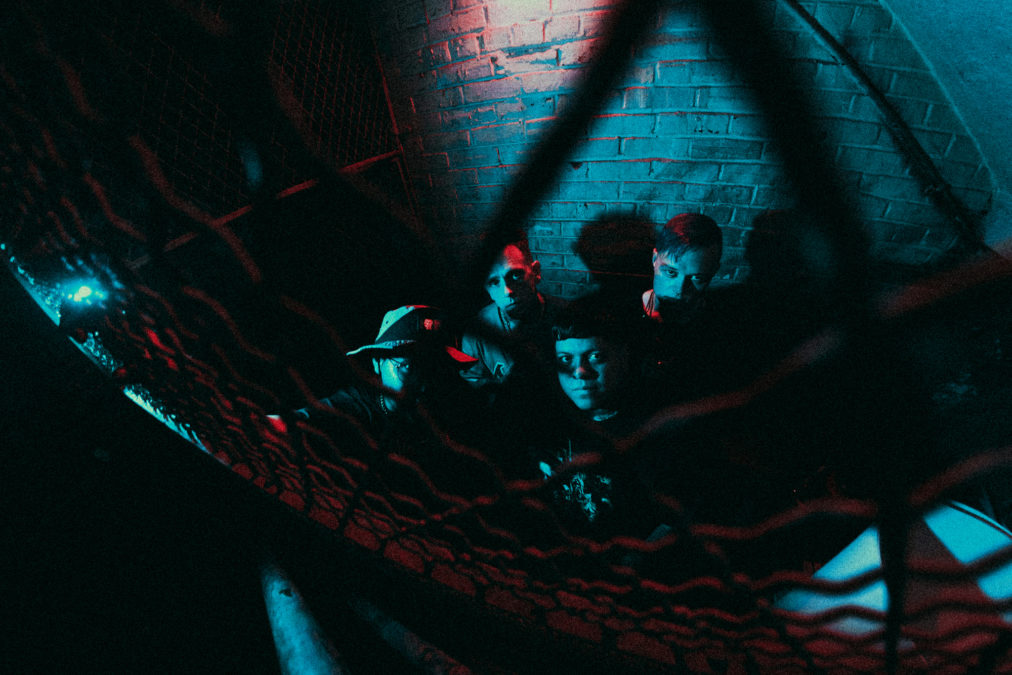 There are so many talented bands out there that seem to get lost in the system or underneath the sheer weight of numbers that currently make up the global music scene.

One of those bands is New Jersey metalcore/hardcore outfit Born A New, who have been going loudly about their business since 2013 but only attracted sporadic attention.

All that is set to change with the release of their latest single Rat In The Room and the announcement of an upcoming album that should – sorry, WILL – make the world sit up and take notice.

Ryan and Tyler from Born A New joined HEAVY to chat about the album and single.

“It’s been pretty good,” Ryan enthused about the early response to the single. “I’m excited for the other two singles that we’ve got coming out but it’s been a while since we dropped new music, so the fact that we have, this time around and dropping this song, having more people in the industry recognise it is pretty sick. and obviously new fans and different people that we’ve gained over that time. The receptions been pretty good.”

Musically, Rat In The Room is an epic slab of metal and the perfect introduction to fans of the slightly newer direction Born A New have adopted with their upcoming album.

“The songs is about a close friend where things went sour,” Tyler picked up, “so my outlet personally is to write stuff and let it all out then we jammed out the song and the other guys added their input, and it just came out. It’s part of the album as well, so it’s the first single off the album, so we decided to rock with it as well. Personally, it’s my favourite song off of it, but all the guys wanted to use Rat In The Room as the first release, and it felt like it was the best way to introduce everybody to the newer sound that we’ve been rocking with.”

In the full interview the boys run us through the hectic film clip, the bass lines and breakdowns and how they define the band’s sound, the new album and what to expect, the early days of the band and how they have progressed since, their upcoming run of shows, future plans and more.