SILVERSTEIN Trying Not To Drown 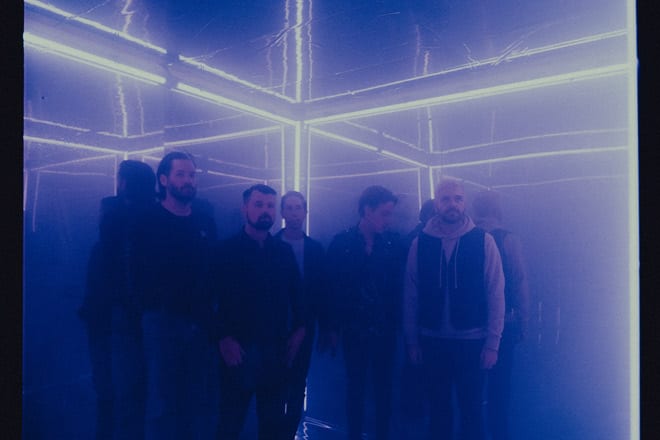 “We did start to take more and more chances” — Shane Told

For Aussie Silverstein fans this year started with a bang as the Canadian post-hardcore outfit made the journey to our shores just to play at UNFD: The Gathering. Now those fans can get excited all over again as the band deliver their tenth studio album – A Beautiful Place To Drown.

I recently had the opportunity to chat to Shane Told about the album and it is clear that the band are just as excited about the release as their fans are. “We did start to take more and more chances,” he says when we begin our discussion by talking about the differences that fans will hear on the new album. “We did start to do things differently and take some different approaches then we have in the past. But we didn’t really set out to do that, we just found that was what the music and the art was telling us to do, so that was a really interesting process.”

Ten albums in and it feels like Silverstein have a maturity about them that hasn’t been there in the past, and that is something that seems to be showing in their music. “I think a big difference was that we didn’t follow any rules,” says Told going deeper into the album. “We have been a band now for twenty years and put out nine records and we came from a time where there were punk bands and there were hardcore bands. But there were also not a lot of tricks – it was basically a guitar, bass, a drum kit and somebody yelling or singing into a microphone. But music has changed so much over the past twenty years, there is so much you can do now in terms of over instrumentalisation. There are other ideas, there are different things that you can do in the studio, they are all things that we either weren’t able to do twenty years ago or we didn’t feel that we were allowed to do.”

“What happens though after twenty years we were looking back and saying ‘well The Get Up Kids would never do this’ and now we are like ‘who gives a shit,’” he says continuing. “It is 2020 and it is okay to use different instrumentalisation and it is okay to put electronic drums on a track. We wanted to put a saxophone solo in a song so we fucking did. We would never have done that when we first started the band but over time we have just decided that we will do what we want. We just thought that this was something that we wanted to do creatively so we are going to do it. Once we got over all that and said ‘okay we are going to break the rules that we have set for ourselves because why did we even have them in the first place?’ Once we did that the floodgates of creativity just opened and that felt really liberating because we were able to do whatever the fuck we wanted to do and that felt really inspiring.”

That leads to me ask him more about what was actually inspiring some of the tracks that are on this album. “An album really is a snapshot of a time. You can’t get away from that and I don’t think you should get away from that. Obviously you want to write timeless music, but the timeless part of it is in the song-writing. It is not just about being able to write a great song, it is about being able to tell a story about today that would have resonated in the past and will resonate in the future. But there is also always going to be a time frame. I mean take the 80s, you hear a song from the 80s and you instantly now that it is from the 80s – that was the production and that was the time… that doesn’t mean that it is not a great song. Every era has that.”

“So I think it is really important that you write about what you are going through,” he says continuing. “Sure with this album there is stuff about politics because how can you ignore that right now? I mean there is so much politics in the media, how can you ignore that? There is also so much going on with mental health and the whole thing about people over-consuming it is leading to this… and they are all things that we have to talk about.”

Capturing a snapshot of time like that can also lead to some painful memories and Told opens up to me and tells me that is something that has happened with Silverstein’s music in the past. “Let’s go back to Dead Reflection,” he says. “I was in a horrible place when we made that album. I had never been more depressed and it ended up being a very dark record, it is very hard for me to go back and read some of those lyrics because it was a bad time. Then you go back and look at Wind Shifts and I was in a great place and I wrote a lot of songs about good relationships. So each album is a snapshot of the world and about a time in my life and I think A Beautiful Place To Drown is no different. I think it is important for each record to tell the tale of the time – whether that be in our career or what is going on in the world.”

A Beautiful Place To Drown is out on March 6th. 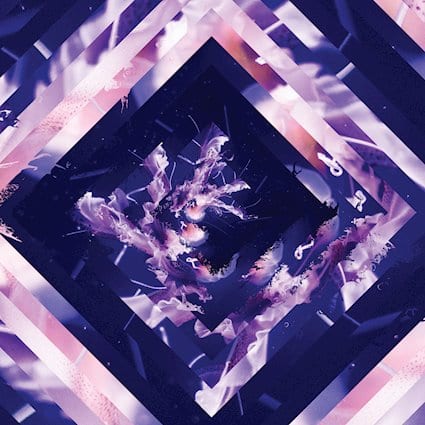