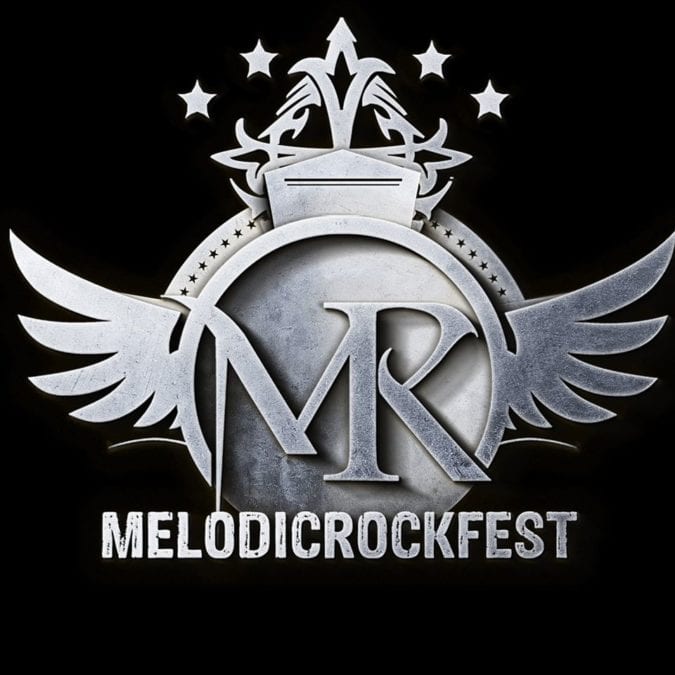 Melodic Rock Fest 2020 has confirmed The Croxton Park Hotel as the new venue for this weekends festival and it’s now going to be a one-day event –  Saturday the 7th of March.

Door sales only on the day for $100, or if you have a TicketBud pre-purchased ticked show it on the door for entry.

About The Croxton Park Hotel:

Built-in 1844, The Croxton Park Hotel in Thornbury is an old school pub that has had a long view of Australian history, from the gold rush to the Diggers to World Series cricket.

Sometime in the mid-twentieth century, a huge ballroom was built onto the back of the pub. It became one of Melbourne’s most successful live music venues in the seventies and eighties – literally, anyone who was anyone played at ‘The Croc’ in those days, from AC/DC and Skyhooks to Rose Tattoo, INXS, Men at Work, Mondo Rock and Midnight Oil.

Decades after a golden era of pub rock ended, The Croxton had fallen off the radar, but under a coat of the dust, the room remained a superb space for live music. It has an epic 14-metre wide stage and perfect sightlines no matter where you stand. Croxton train Station is around the corner, High Street trams are out the front and there’s a 300-space carparks across the road. What’s not to love?

HEAVY EDITORS NOTE ON THE EVENT:
It is in my opinion that everything was done by the promoters to fulfil the intended full line-up. From what I have observed they had good intentions when organising this massive event.
HEAVY stands by the event and still considers it a great feat to put on, with some of the best international and local rock acts there is.
HEAVY has no business ties into the event other than being an advertising and media outlet–our usual duties.
If we were aware of any misgivings and unethical intentions towards artists (any artist) we would not support the venture.
The venue, in my opinion, is a much better choice anyway! Great sound/great room.
Enjoy the music! I wish I could be there but I’m overseas at the moment.