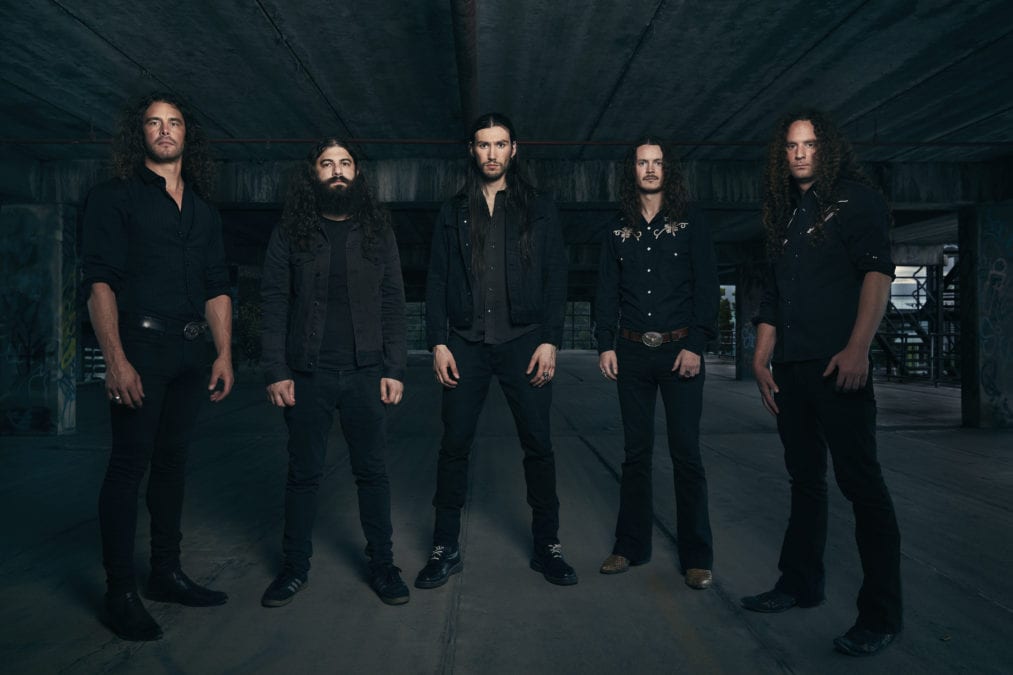 Still buzzing after the universal success of 2018 album Never Say Die, Melbourne rock legends Dead City Ruins have spent the last five weeks on the Hot Way to Live Tour, showcasing new songs from their next album to be released later this year.

Despite an enduring 11 year career that has seen the band ply their trade the world over with hard-rocking tunes, Dead City Ruins have yet to fully realise their undoubted potential, a fact which lead guitarist Tommy TBone hopes will change with the release of new material.

“Yeah man, the new music is all us”, he enthused when asked if the new album will be along the same lines musically as Never Say Die. “It’s still heavy rock and roll with massive riffs and as everyone knows we’ve got Steve Welsh as frontman now and he’s an absolute whale of a singer so it’s definitely gonna bring a new dynamic. It’s gonna be an absolute ripper, we’re really excited.”.

Tommy admits that Dead City Ruins are the type of band who not only pore over their back catalogue for their live shows but also are not ashamed to revisit old songs when writing songs for new releases.

“We still go over the old albums and pick and choose songs which we see fit for a live audience”, he nodded, “especially what people have been getting into the most over the years and we definitely go over them and rehearse the shit out of them but we’re always wanting to improve on that side of the fence; just get those songs and make them better live with more crowd participation. We never stop. If there’s room for improvement we go over it and do it again”.

In the full interview Tommy talks about the Hot Way To Live Tour and how it went, musicians contribution to the recent fire disasters and what Dead City Ruins are doing to help, the new songs they played on the road and what they are called, more on the next album and when it will be released, how they gauge their improvement as a band, their high energy live performances and how they maintain them, how their approach to music has changed over the course of their career, changing and adapting with the different cycles of the music industry, what 2020 holds and more.