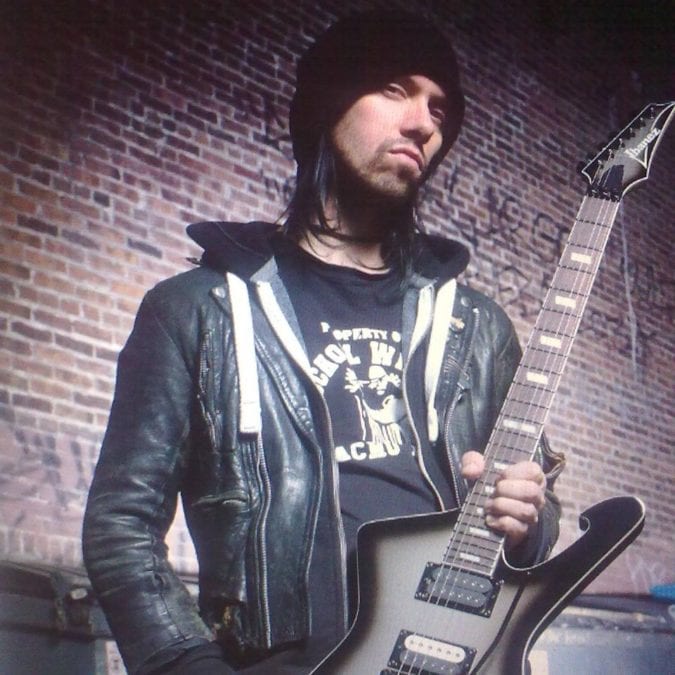 All-star tribute bands Chop Suey (System of a Down) and Down With The Sickness (Disturbed) – featuring members of Dragonforce, Breed 77 and Cradle of Filth – land in Australia later this month, with guitarist Sam Totman joining us for a chat about what to expect.

“You can expect some middle-aged men playing System of Down songs not quite as well as System of a Down”, he laughed. “No actually, that’s what my mate in New Zealand said yesterday but really we play it much better than System of a Down of course (laughs). It’s sort of like any tribute band. If you like System of a Down and you can’t see the real thing this is the next best thing”.

In the full interview, Sam gives a general overview of the tour, talks about the vocalists for each band and how much they sound like the original singers, the format for the two shows, his preference for the heavier music of both bands rather than softer songs – especially ‘Sound of Silence’, how long Chop Suey has been around, how much fun it is covering other peoples music, what he personally gets musically from playing other musicians music, a bit on Dragonforce touring Australia and more.