THOSE DAMN CROWS – ‘Point Of No Return’ 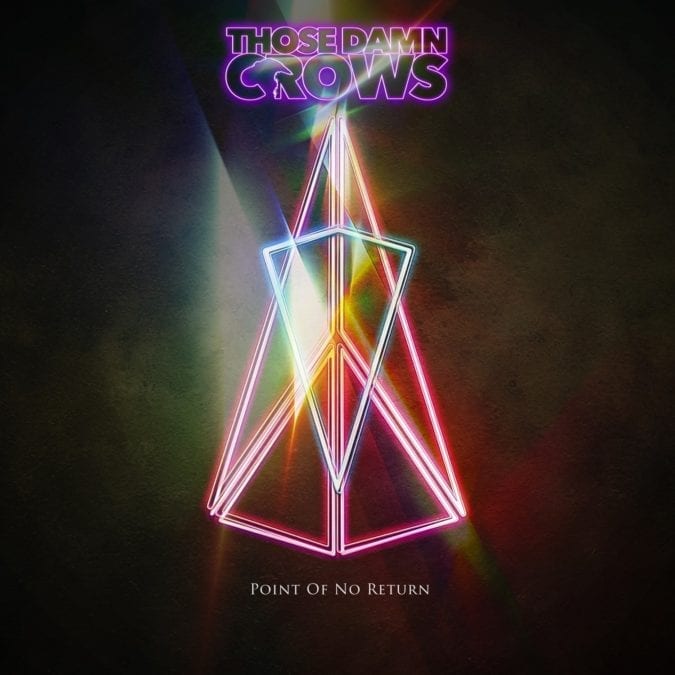 I can’t recall an album I’ve waited for so eagerly in a long time! Those Damn Crows are a band I’ve loved and touted since I heard their debut album ‘Murder and the Motive’ and saw them live for the first time over four years ago. In those days they were raw and still learning their craft, individually and collectively. On the evidence of their follow up LP ‘Point of no Return’, released by Earache Records on February 7th, they have perfected every aspect of being a shit-hot rock band!

The five piece from Bridgend in South Wales have produced an album that will smash every ‘best of 2020’ rock poll, probably. An album that should deservedly catapult them to superstardom. An album that would see this group of humble and hard- working mates headlining arenas within the year if rock was as popular as some of the auto-tuned shite that constitutes as a music genre these days. Yes, this album is that good!

Having already released the first five track-listed songs to streaming platforms, TDC fever in the UK is pretty high among lovers of the New Wave of Classic Rock, and rightly so. After the first four rockers which are, according to singer Shane Greenall “Brutally honest and are of a subject matter that are very difficult to open up and talk about”, namely album opener ‘Who Did It’  which considers the suicide epidemic in the band’s hometown and surrounding valley in recent years and how the media responded to these tragic events, ‘Set In Stone’ is a song about trauma, a past that dictates how you then approach your future and future relationships with others, ‘Sin On Skin’ looks at depression and self-harm, a lack of self-worth and seeking any sort of feeling, good or bad, and the unbelievably catchy ‘Be You’, we were then hit slap bang in the face with the haunting, piano-lead perfection of ‘Never Win’. I’ve said it for a while now, and I know it’s a bold statement, but Shane Greenall has the best voice in rock! If you doubt me, put on your headphones, turn this song up loud, immerse yourself into it, and try to prove me wrong. You won’t!

Check out the video for ‘Set in Stone’ here

A good producer will always bring the best out of a great song. Legendary producers Colin Richardson (Bullet For My Valentine, Machine Head, Fear Factory, Sepultura),  Andy Sneap (Judas Priest, Trivium, Killswitch Engage, Opeth, Megadeth) and Chris Clancy (Mutiny Within, Wearing Scars) have taken thirteen great songs, worked their magic to Mutt Lange proportions, and created a masterpiece to rival any rock album from the past twenty years. The twin guitars of David Winchurch and Ian ‘Shiner’ Thomas shine (no pun intended) through when they need to, which is often. The amount of quality riffs, runs and licks on this album is insane! The producers’ influence is most evident though through the rhythm section of Ronnie Huxford on drums and bassist Lloyd Wood. I hear a snippet of Bullet here and a Trivium melody there. I cannot wait to see how TDC transfer the heaviness and intricacies of these amazing songs to a live setting. No pressure guys. Actually, having seen them a few times I’ve no doubt they will absolutely nail it!

I could try to name my favourite song on the album, but I know now that it will change with every listen. On first hearing it was ‘Never Win’ because it stands out as the only non-rocker and it’s f***ing awesome. On second listen it was ‘Send the Reaper’, then ‘Long Time Dead’, then all five of the already released songs! Then I realised that I’ll never have a favourite. This incredible album should always be listened to as a whole. Never before has the overused term ‘all killer, no filler’ been more appropriate.

January 2020 hasn’t even ended but I can guarantee ‘Point of no Return’ will not only be my album of the year, but also of the entire decade! 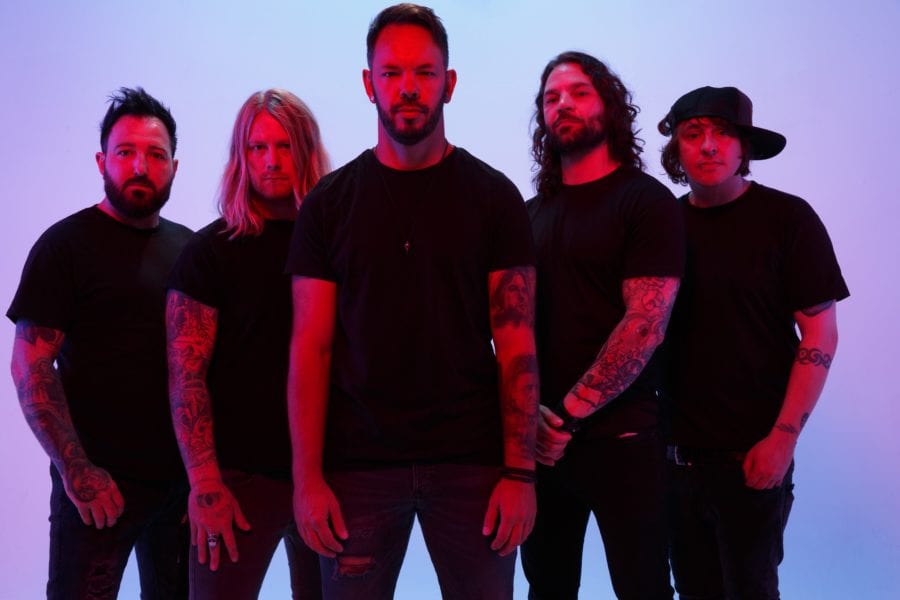