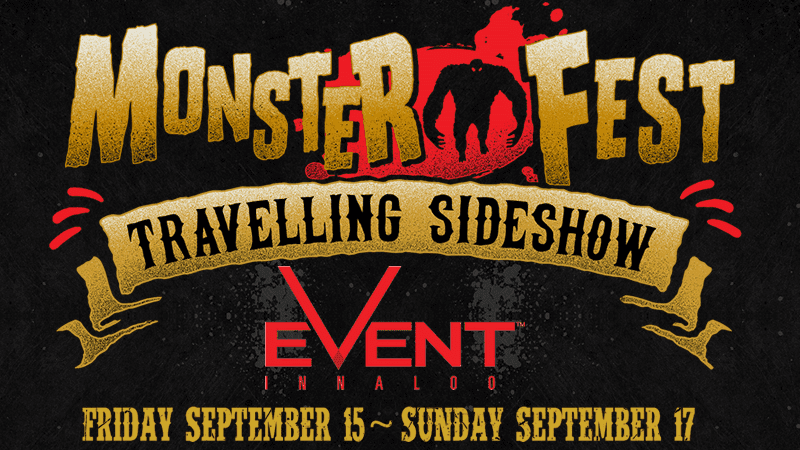 Monster Fest Travelling Sideshow will be a mix of horror-centric highlights from around the globe and will feature some select Australian and Perth premieres.

Another 4K restoration making its Perth debut is David Lynch’s TWIN PEAKS: FIRE WALK WITH ME, a window into the last seven days in the life of Laura Palmer.

In light of their recent tragic passing, Monster Fest Travelling Sideshow has decided to pay tribute to two horror legends, GEORGE A ROMERO and TOBE HOOPER with tribute screenings of DAY OF THE DEAD and the 4K restoration of THE TEXAS CHAINSAW MASSACRE.

Rounding out the program is the claustrophobic Spanish suspense-driven thriller THE GLASS COFFIN in its Australian Premiere along with writer/directors Aaron Moorhead & Justin Benson’s THE ENDLESS in its Perth Premiere. Making its Australian Premiere is Colin Minihan’s zombie apocalypse game-changer IT STAINS THE SAND RED and finally Australian mockumentary come recent Fantastic Fest official selection, TOP KNOT DETECTIVE will have a hometown screening along with a filmmaker Q&A.