Maintaining the Rage with THE MEANIES 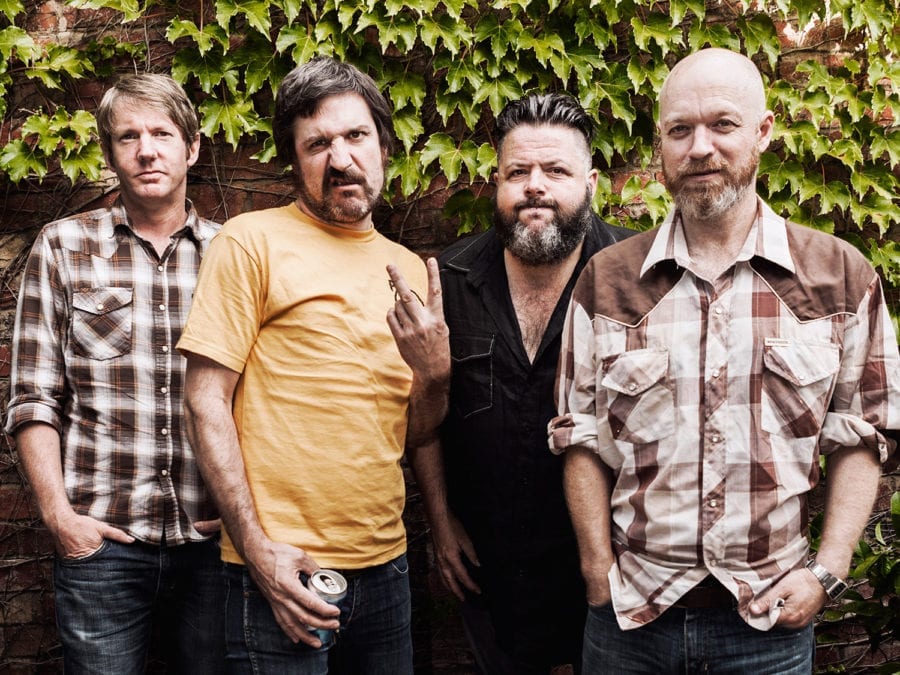 Few people – let alone the band themselves – would have backed The Meanies to be preparing to hit the road celebrating their 30th Anniversary. They are a band who has very much lived in the moment and refused to beat anyone’s drum but their own. They are the voice and sound of Australian punk and even after so long telling the world how it is, Wally Meanie still laughs when considering the magnitude of the anniversary milestone.

“Time certainly does fly! he enthused. “I can still remember my first gig rather fondly. It’s just weird how time does fly and there’s no bullshit where the older you get the quicker it goes. It’s quite bizarre”.

Showing the band has lost none of their sense of humour, Wally smiles when I ask what we can expect.

The Meanies have always been renowned for their violently chaotic live performances, but this is one area where Wally admits they have had to re-evaluate the way they approach things.

“That’s certainly one thing we’ll have to pace ourselves with,” he agreed. “I play in another band called Even and we just did two shows leading up to the AFL grand final so that was three days in a row of having a really good time but yesterday I was a zombie (laughs)”.

When I point out to him that the upcoming tour is a pretty lengthy one he sighs before answering.

“I’m gonna have to be a good boy and pull my head in,” he laughed. “I will have to pull it in and behave”.

The Meanies are also celebrating the 25th anniversary of the album 10% Weird, but Wally almost apologies to fans wanting to hear the entire album.

“We won’t be doing the whole album,” he said. “Unfortunately Linky doesn’t get back from Spain – because that’s where he lives these days – until three days before the first show so there wouldn’t be enough time to rehearse that whole album. We only used to play about half of those songs live so it would be like learning them all from scratch”.

Even the band themselves are surprised they are in the position for a celebratory tour.

“We didn’t know what we were doing three months later, let alone 30 years,” he recalled of the early years of the band. “It was just fun. We clicked with people I guess who liked what we were doing and we kept getting asked to do things and it was a case of yeah, that sounds like fun. There was never a plan in place. Not once”

In the full interview Wally discusses his early band name, Kinky Meanie, and why he changed it, their upcoming live album to be released to coincide with the tour, details on a new album in the foreseeable future, their reputation as unruly and savage and if he thinks it is warranted, his definition of punk and more.