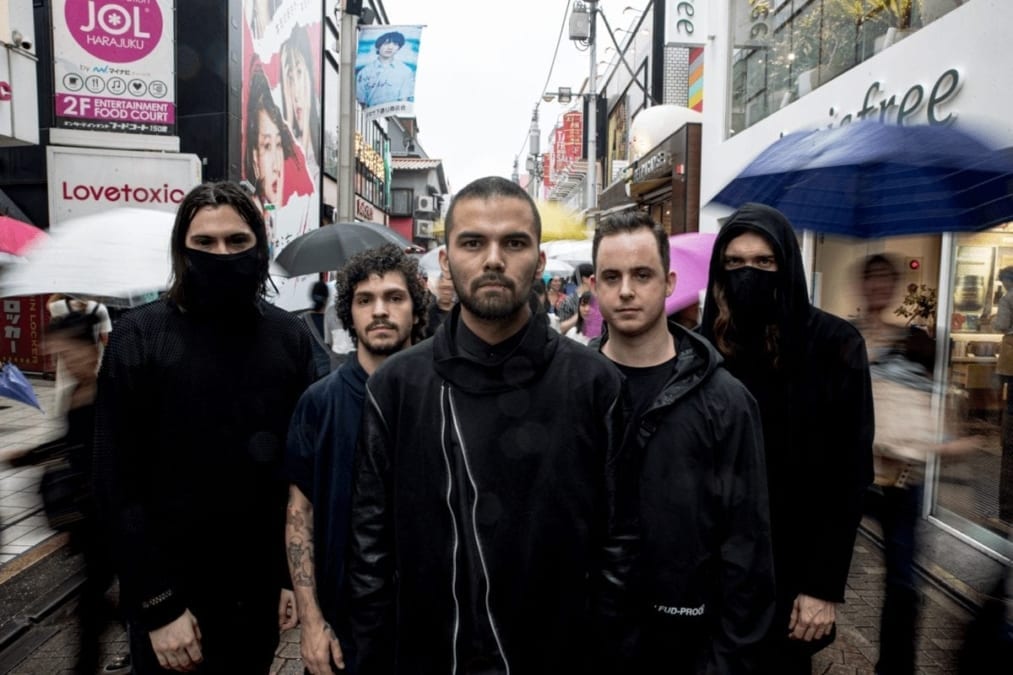 Australian metalcore outfit Northlane are about to set the bar even higher for their competition.

You could be excused for thinking that Northlane could afford to sit back and rest on their laurels for a while; their past three albums – Singularity, Node and Mesmer – have hit the charts here in Australia, seeing the band become award-winners all while becoming a force to be reckoned with on the international stage. 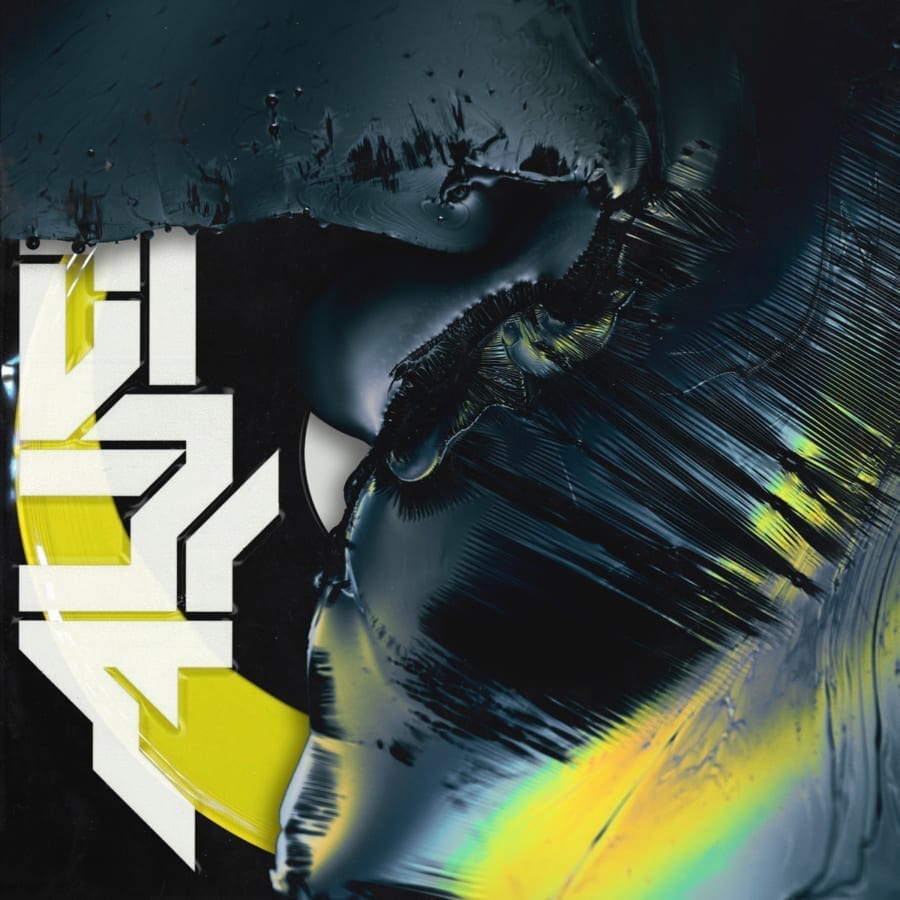 Now comes their fifth studio album Alien, an album that is going to stun heavy music fans with its sheer brilliance and the deep and dark topics that it touches on. Alien isn’t just an album that touches briefly on matters of the heart – this is an album where the lyrics read like lead singer Marcus Bridges’ personal diary, exploring the dark corners of his violent upbringing. [Read our review of “Alien” here]

“Early on during the process, we decided that we wanted to self produce the record,” Marcus says as we begin our deep conversation into all the ins and outs of Alien.

I think it is interesting that Jon has done something we have never really done that before and I think that is really refreshing.”

What Bridges wanted to say was stories from his past, stories that involved gunmen bursting into rooms where he and his parents were staying.

“For me, it was something that I had always wanted to talk about; it might be dark but it is very important to me,” he explains.

“I wanted to get them out so then hopefully they could all be behind me. I think it is very important to get these darker stories out and to do something a little bit different from what was expected.

“It was a very difficult process,” says Bridges when asked what the process was like for him to sit down and write these personal and very painful memories down on paper.

“When we were writing these lyrics it would be me and Josh (Northlane rhythm guitarist) in a room and we would try to talk out an idea for a song or try to figure out what the lyrics might be about,” he explains.

“Then we would spend days working on a song, working on the lyrics or talking about a story and we wouldn’t record anything for two or three days. Talking about all the stories sometimes left us really numb before we could write anything.”

The discussion turns to the sound of this album and how seems to have many twists and turns through various metal genres, from ethereal tracks like “Rift” through to sheer brutality.

“We spent about a year and a half working on the album and with every song, we went through a time where we were like what will work with this song,” Bridges explains.

“Every song did come from a place where we were trying to match the tone of the song. For a track like “Rift” or a track like “Sleepless”, they were a bit softer but they are still talking about dark or sadder topics.

“There are a lot of different ways to portray emotion – there can be sadness and there can be anger,” he continues.

“I think that even though this album is a little darker there are a lot of light and shades through sadness and anger. Really there was a lot of trial and error. We would try a whole bunch of different things and just see how we go.

“Normally a song will just start with Jon (Northlane lead guitarist) and how he wants a song to sound, and I think this time he put more focus on the electronic side of it and I think that really influenced the music. I think it is interesting that Jon has done something we have never really done that before and I think that is really refreshing.”