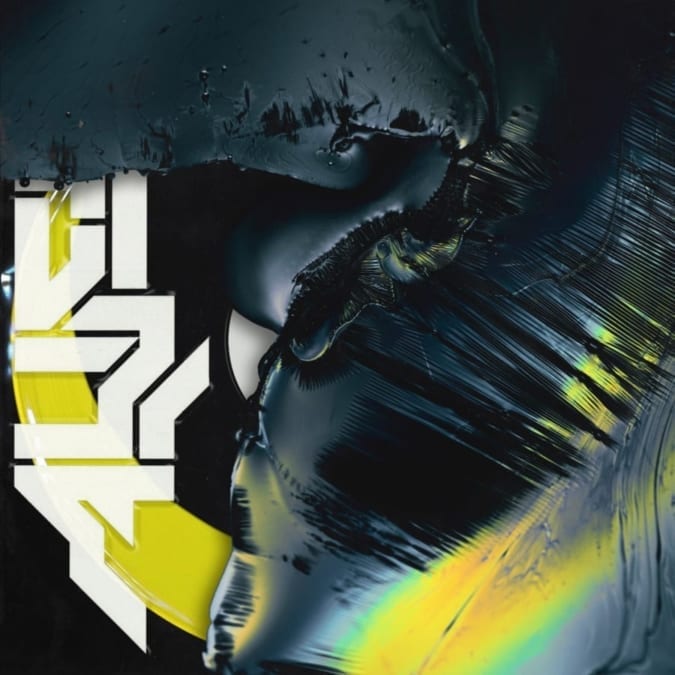 The idea of Northlane delivering a very good album is no longer hope; it’s anticipated, expected and nothing else. This is the band that has brought of us some of the best heavy albums that Australia has ever had to offer. Perhaps Node and Mesmer even deserve to be called “great” albums, still, even those two pale into insignificance once people have heard Alien.

I have seen many debates over the years about whether or not Northlane deserve the award success that they have achieved to date, all I can say is that those doubters will be completely silenced by Alien. When Northlane start to win awards for this album and mark my words they will, it won’t be because of their popularity it will be because their hard work and life experience has delivered one of the best damn albums this country has ever seen, not just one of the best heavy albums but one of the best albums… period!!!

Alien is what happens when a talented songwriter like Marcus Bridges goes away and channels all of the pain and suffering that he has been bottling up inside for years into the lyrics that he is writing. This is an album written from the heart… and it shows.

The passion delivered from Bridges is right there from the start and shines through from the opening lyrics of “Details Matter“. Shining through on the track a push in an experimental direction; a heavy industrial metal sound which is a sign of a band willing to try anything to get their music to sound as they want it, not how it “should sound”.

That industrial element remains on “Bloodline” but also raising its head is the more melodic side of Northlane. It creates an interesting effect with the wailing guitars of Jon Deiley and Josh Smith at times counteracting the smoother vocals of Bridges. However, his more mellow vocals at the beginning only make the screams of later more powerful.

It seems that anything Northlane wants to try on this album they do and works brilliantly. From the anguished cries on “4D” through to the sheer brutality of “Talking Heads” and “Vultures” this is an album that has been guided by the emotions flowing through the lyrics of each song, and that course seems to have served the band amazingly well.

This isn’t an album that is just black and white when it comes to the heavier and softer side of things. Often Northlane will go to complete extremes even on one song. A track like “Jinn” goes to the extreme side but then has a near angelic side as well while “Eclipse” explores both sides of industrial and prog metal without missing even a beat.

Two of the best tracks on the album are some of its slowest (and that is not a statement I make commonly).

“Rift” has a sheer ethereal opening and has a soft electronic pull bubbling just under Bridges’ vocal throughout. Then there is the truly emotional closer – “Sleepless” –  a progy metal number that reaches some great heights while lyrics like “I know you are alive but in my heart, I have said goodbye” show just how from much the heart and soul this album has come from.

Alien is proof that when it comes to making a brilliant album it is music that means something to the band that is the most important ingredient. This album sounds like you are listening to a diary and with the topics explored here. This is not only one of the best sounding albums of the year but also one of the most important ones.

“Alien” is pure, out of this world, brilliance.