Breaking The Cycle With ASKING ALEXANDRIA 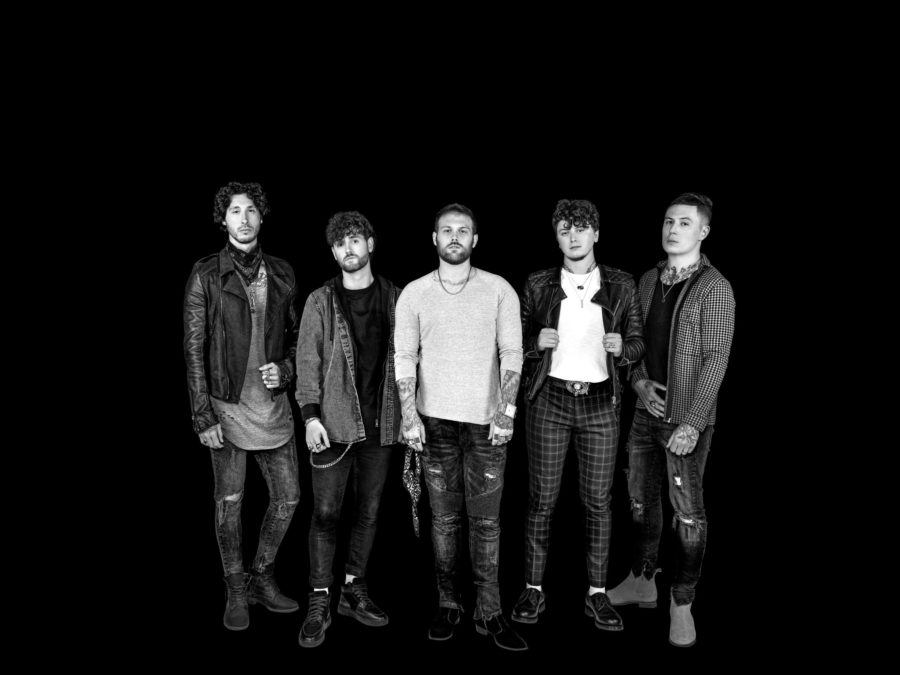 Few bands in the entire music network have mastered the art of expression through music as well as rock outfit Asking Alexandria.

Equally as comfortable belting out the metal tinged hard rock bursts of controlled aggression as they are at manoeuvring their way around a well crafted rock ballad, Asking Alexandria are that proficient and expendable when it comes to performing both that the band finds themselves with almost two separate legions of core fans, each of which would refuse to believe that their chosen ones would sacrifice the appeal of one of the versions to gratify themselves and the other musical faction that exists because of this.

At different stages of their career they have churned out pop rock albums (Like A House On Fire), face melting breakdowns and metalcore (Stand Up And Scream), stadium rock (Asking Alexandria) and hard rock (From Death To Destiny), each time honestly and genuinely creating for themselves first and foremost.

It is a stance that has seen many bands alienated by their fans, shunned and accused of abandoning the very people that brought them success, but is one that has not only defined Asking Alexandria as a musical force powered solely by their own momentum, but also which can seemingly try their musical hand at any variation of music that appeals at the time.

And still be loved by both opposing factions of fiercely loyal fans.

Last year’s album See What’s On The Inside saw Asking Alexandria don their softer rock persona, once again showcasing the immense talent the band has at its disposal, which made it surprising to learn earlier this week that the band would be releasing another collection of tracks assembled into an EP less than three months later.

Guitarist Ben Bruce sat down with HEAVY on the eve of the EP’s release to answer that question and more.

“I think everything we’re doing with the new album is different to how things normally go and how things are normally released,” he measured, “so when it came time to do single number two we thought how can we do something different again? What can we do? It’s been a weird few years. People have missed live shows, people have missed loved ones, friends, family, it’s been weird. We don’t have much to offer the world other than music and songs, so we thought instead of just going with here’s single number two, we wanted to make it a little bit special and release some new songs along with the single, so we decided to do this little EP, and it’s kind of like… The EP’s almost like the two polar ends of our fan base. We’ve got this spectrum where some of our fans are all over here and like the really heavy stuff, and then there are other fans who like the ballads, and then everyone else is sort of in the middle where they pretty much like all of it. This EP is… there’s no middle ground. There’s the high energy songs, which are New Devil, which is a really heavy song, and then there’s Never Gonna Learn which is lots of energy and super rocky with quite harsh rock vocals and big drums and then all the way in this other spectrum we’ve got Find Myself and Miles Away, which are two of saddest songs Asking Alexandria has ever written. They are more in the ballad sort of realm, so it’s quite a cool EP in that regard, where there’s no real middle ground.”

In the full interview, Ben discusses each of the four tracks on Never Gonna Learn in greater detail, the guest vocals from Maria Brink from In This Moment on New Devil, the album artwork and its significance to the EP and where Asking Alexandria are at musically, the early days of the band and how they fit in to the scene, writing music for themselves, finding the balance between light and shade and how their fans react, getting back out on tour and more.