ACCEPT Are “Too Mean To Die” 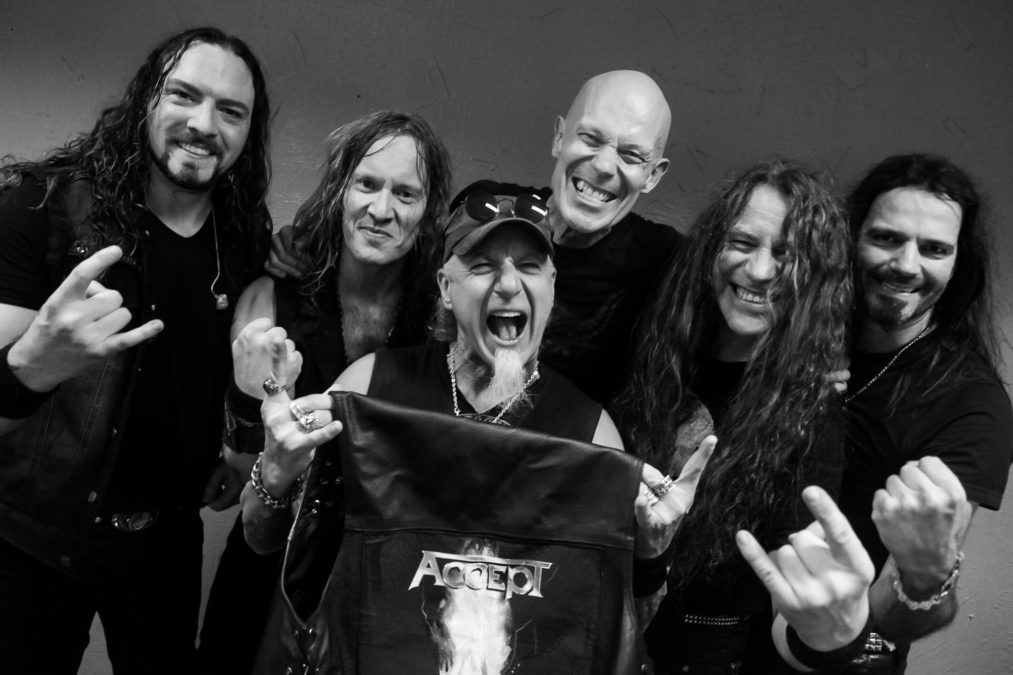 Accept are a band that needs no introduction.

Through songs such as “Balls To The Wall” and “Metal Heart” they have taken a small musical movement in Germany to a global stage and continue to not only maintain their place atop the metal tree but also take their music to a new level with each passing album.

With Accept’s sixteenth studio album set for release towards the end of this month guitarist and founding member, Wolf Hoffman, sat down with HEAVY to talk about Too Mean To Die and the band’s undeniable legacy in the realm of metal music.

“Oh I’m so nervous (about the album) you wouldn’t believe it,” he laughed teasingly. “Nervous is the wrong word but I’m happy and anxious. Maybe anxious is the good word because I want people finally to listen to it because that is the purpose of working on it all these months and talking about it so much with journalists. At the end of the day, it’s what the fans who buy this and the fans that come to the show and what do they think. I can’t wait for them to find out what it’s all about.”

Too Mean To Die is a typically hard-rocking, guitar-driven album from the German masters, but Hoffman insists that despite their instantly recognizable sound, Accept has never been a band to follow set routines in the writing and recording process.

“Of course you try and never have a formula because that already sounds quite terrible (laughs). We just try to write a bunch of good songs that we’re happy with and that’s the album. Obviously, you want as much variety as you can – you don’t want all the songs to be the same – and that’s what we did on this album. At the end of the day, it’s not about the number of slow or fast or medium songs, it’s about how good is the song and that’s the determining factor. You try to write a bunch of songs and then you decide on the 12 strongest ones.”

In the full interview, Wolf talks about the album in greater detail, writing a ballad of sorts, new guitarist Philip Shouse and what he brings to Accept, vocalist Mark Tornillo‘s growing role within the band, the early days of Accept, labelling of musical genres and where Accept fit and more.