THE ATOMIC BEAU PROJECT All Set For Festival 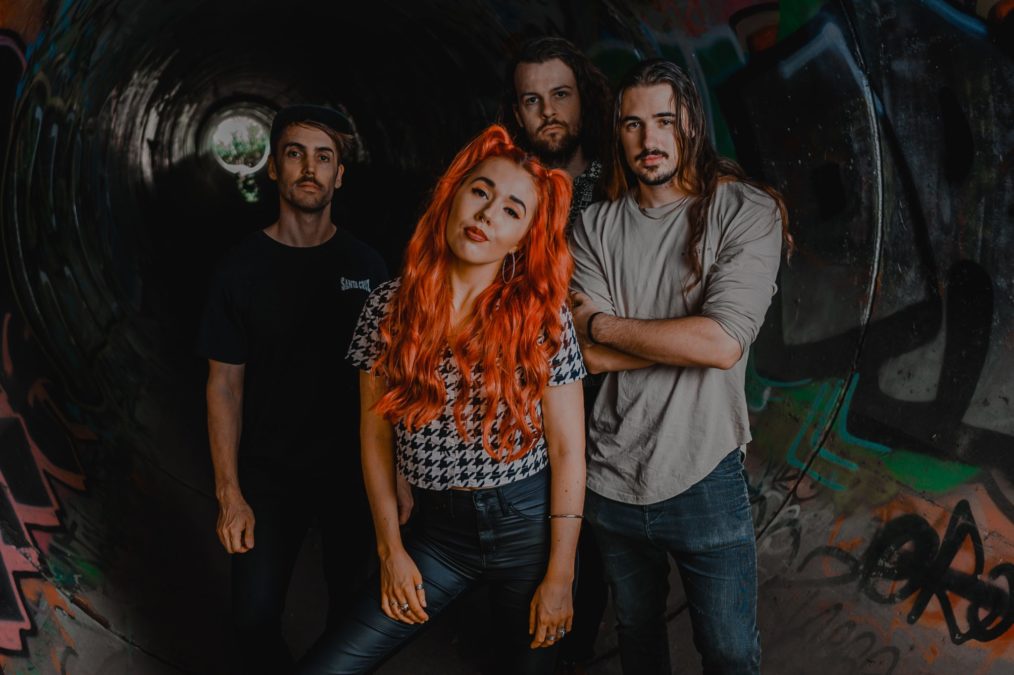 Brisbane’s first major festival of the year, The Other Festival, is set to hit stages at the Fortitude Music Hall on February 13 featuring COG, Wolf & Cub, Redhook, Osaka Punch, Voyager, Hammers, From Crisis To Collapse and more.

HEAVY caught up with one of the local representatives The Atomic Beau Project earlier in the week to get their view on happenings in the lead up to the event.

We started by asking vocalist Beau and drummer Andy James how excited they are for the festival on a scale of 1 to 10.

“This is our first proper gig since last March so we’re beyond pumped to get back on stage”, James added.

When HEAVY broaches the subject of it they are scared they might have lost their stage savvy, Beau halts proceedings with a laugh. “I hope not, don’t say that!”

At the time of speaking Greater Brisbane was in the middle of a three-day lockdown (which has now thankfully lifted) but the pair insist that the previous period of lockdown was used to good effect from a band perspective rather than the doom and gloom many have associated it with.

“We’ve been releasing clips and new music,” Beau offered. ” We’re gonna release some live stuff soon as well so we’ve been really busy. It’s been a super positive time for our band with creating. I guess we’ve had that extra time to get into the things that you sometimes let go a bit, like songwriting. It’s been really productive and we hope to get an EP out this year! That’s the goal anyway.”

In the full interview, Beau and Andy discuss what playing at festivals such as The Other Festival means to an aspiring young band, the origins of The Atomic Beau Project and their transition from a project into a full band, the long term benefits to Australian bands from COVID, how it has impacted the band specifically and what they have done to come out a stronger band, future music and more.

Tickets on sale via ticketmaster.com.au

Watch “Cellar Door” from The Atomic Beau Project below: