A View Of The Afterlife With SOMNIUM 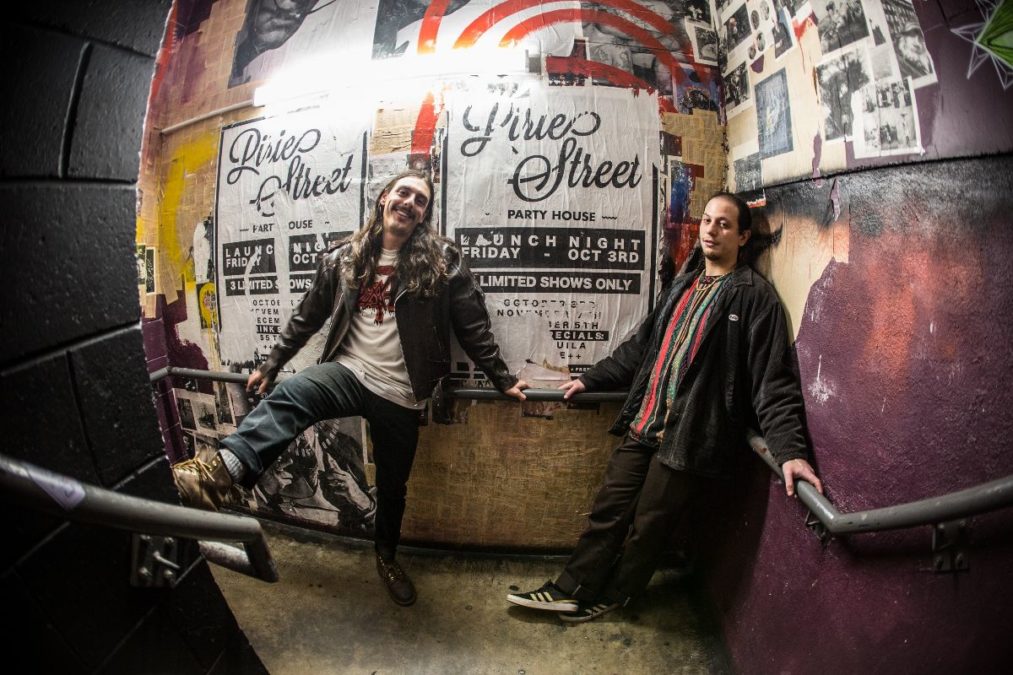 In a world where things are becoming more sanitized and predictable with every passing day, it is refreshing to see a musical presence that flies in the face of a new world order and roots their music in the naturally humane groundings of good old-fashioned fun.

Adelaide alt-rock/psychedelic outfit Somnium are making a name for themselves with their fresh outlook on music, delivering a dose of good-natured intent to go with a fuzzed out stoner rock influenced sound tailor-made for an oblique view of reality.

After the success of recent single Truth Set Me Free, the boys return this week with What Would You Be When You Die?, a glimpse inside the afterlife courtesy of a myriad of differing possibilities of reincarnation.

James and Anthony took time out from their own imaginations to chat with HEAVY about the new track.

“I think a lot of the songs are a great display of where James and I have been at in time,” Anthony offered. “Obviously all music is a reflection of where an artist is – it’s an artist’s job to depict the current times that are at hand – and with this song… this was a little bit later in the album process. We had done a lot of conceptual writing about thing and events we wanted to talk about, and this one was more of a fun track.”

“Musically, this is like full on from the fuzz pedal,” James picked up. “I found these notes that have never been used before, and it’s influenced by Kyuss and Queens Of The Stone Age. I started mucking around with the notes, and then we came up with this riff…”

“Which worked in perfect harmony because at that time I got a new car,” Anthony continued, “and James had given me a new Them Crooked Vultures CD and in the opening song Nobody Loves Me But Neither Do I there’s a bit of a technical section where John Paul Jones and Josh Homme do and… I think it’s a 5/7 bar at the end? We took a similar idea and ran with that towards the end of the song where we do a bar of 6 and a bar of 8 with a few alternating bits to bring us back into the main riff.”

“It’s very prog and mathematical without going too deep into it,” James concluded.

In the full interview the boys talk more about the idea behind What Would You Be When You Die, the zany subject matter and how it came about, the film clip and what to expect, their new album which will be out later this year, keeping humour and fun in music, tour plans and more.

Check out previous single Truth Set Me Free below. What Would You Be When You Die is released on July 29.

PrevPrevious.BANKS ARCADE: ‘Future Lovers’
Next.Premiere: I HAVE FOUR NAMES ‘Lock Him Away! (Pts 1 & 2)’Next