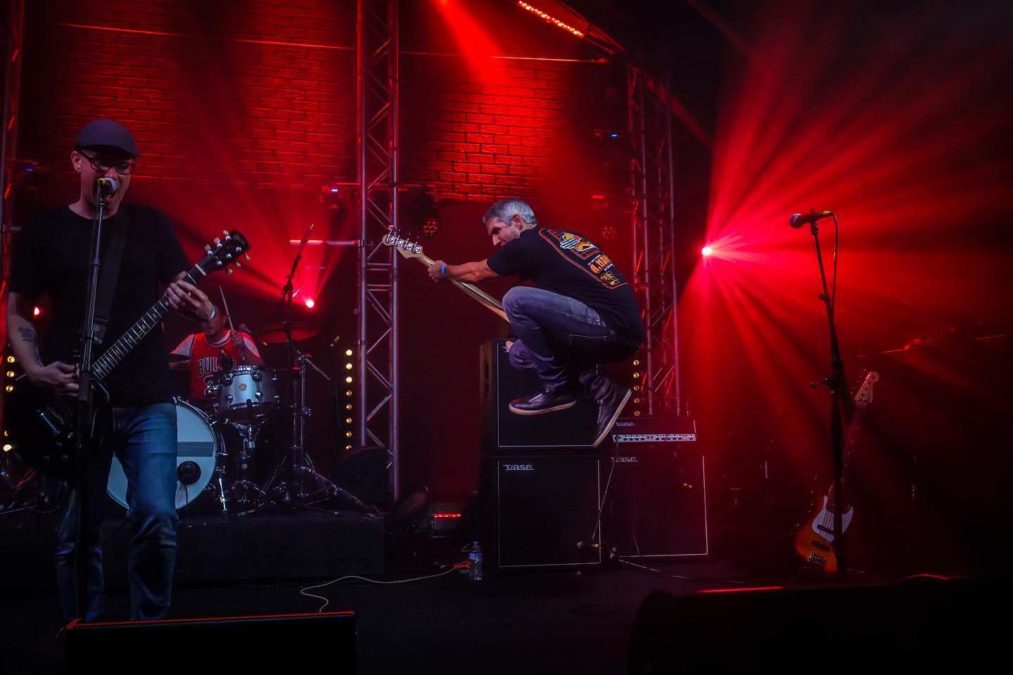 “I could write it in a song, but never say it to your face.”

Around the turn of the millennium, Melbourne punk outfit Wishful Thinking were one of a number of rising stars on the Australian punk scene.

With a style closer to Blink 182 and New Found Glory than the underground punk that was becoming more popular at that time, Wishful Thinking became the first band signed to Boomtown Records in 2002 and had all the makings of success before suddenly disbanding in 2006.

After 13 years apart and a chain of events that has to be heard from the band’s own mouths to be fully appreciated, Wishful Thinking resurfaced in 2019 for a reunion tour and the rest, as they say, is history.

After teasing fans with a single, Destiny Part 1, late last year, Wishful Thinking return with their latest single Sweet Revenge on February 17, armed with the same punkish attitude and thirst for the musical grail that they had when they first impacted the scene over two decades ago.

Frontman Carl Jackson joined HEAVY to discuss the new single and take us on a fun-filled romp through the eyes of an Australian punk band.

“You know how the old saying goes the best revenge is living well,” he questioned? “(Sweet Revenge) is kind of about how musicians… so many musicians that I meet are meek and mild people who, if you are in a confrontation with them, they’ve got nothing, but then they go home and write a song about it. That’s kind of what the song is about. It’s about how if you get me in a bad situation, or you call me out for doing something that you think is wrong, I just get anxiety, and it’s like ‘ah, ah, I don’t know (laughs) but give me a few hours or a couple of days to ponder it and I will realise what I should have said and what I should have done in that moment, and then I will write it down in a song. The funny thing is, I’ve done that with songs my whole life, and then I wrote a song about how I write those songs! That’s what the song is about. It’s a very punk rock thing to do. I have already played it to a few people, and they think it’s just a revenge track, because the chorus is just the word sweet revenge repeated, and so people think it’s this huge revenge track and I imagine that some people will be going through breakups and hear that song and feel like it’s about that, and if that’s it for you then cool. I have no issues with that.”

In the full interview, Carl talks about Sweet Revenge in more detail, future new music, their run of shows with Clay J Gladstone that had to be canned, upcoming shows, getting the band back together and more.