WARNING ODER: With Me…With You 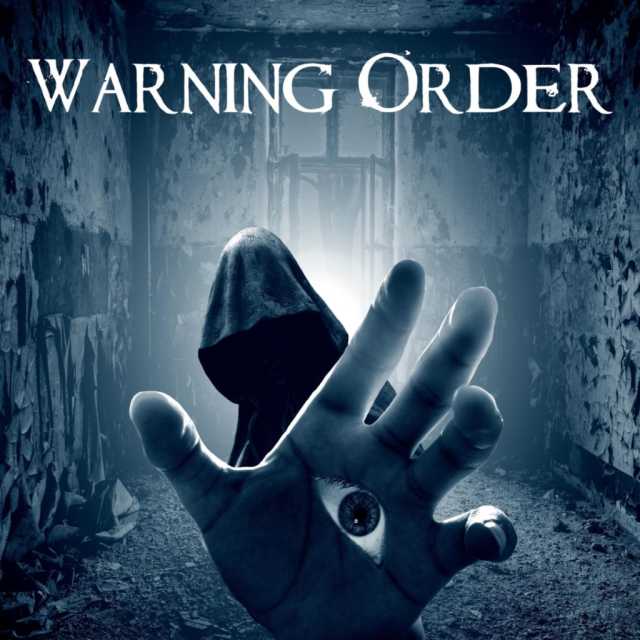 HEAVY loves it when new Australian artists send their stuff through for review, so when we got the debut EP from Melbourne musician Jordan Moore for his new project Warning Order, we just had to make time for a listen.

With Me…With You opens with Terminus, and the drum filled intro that thunders from the speakers is a good sign these guys mean business.

A blistering guitar solo dominates from there before the heavy as fuck vocals kick in, all the while the double kicks pounding in the background.

Clean vocals soon kick in without impacting the ferocity of the song and by the time a pulsating drum pattern punctuates proceedings HEAVY knows that we are onto another winner.

This song ebbs and flows like a nitrate breakfast, throwing in a variety of metal genres within one song to create something that is fresh, new and to be bluntly honest fucken awesome.

The Spanish flamenco style guitar interlude towards the end is a nice touch and announces Warning Order as a band who definitely like to think outside of the rapidly narrowing box that is heavy music.

The song has another couple of surprises in store before reaching its conclusion, but I am going to leave them to you to discover because already after one track I am recommending you do just that.

Discover a new band that will challenge your senses musically.

As Oceans Of Despair kicks again – once more led by a drum attack that would kill off a small country – it becomes obvious that Warning Order have put everything into this debut offering. It is fast, ferocious, melodic and rough around the edges. All of the things that signify intent.

The vocals are harsh and menacing, with just the right amount of animosity to make you side with whatever he is pissed off about.

And so far it seems like the answer to that is EVERYTHING.

When the lighter moments kick in they actually enhance the sound rather than diminish it as too many bands are doing with melody thrown in seemingly for effect rather than scope.

The guitars continue to screech and punish and I can’t get over the drumming. Double kicks seem to almost turn into triples (I know it’s not a thing but try telling this guy) and the whole band seems to come together in the one playbook and feed off each other the whole time.

With Me…With You fires to life with a healthy amount of reverb laced with drum rolls and beats that build ominously.

As the harsh vocals kick in that inner dread that this was about to be the token ballad soon disperse. Yes, it is slightly slower and has a more ambient feel, but the path to achieving this is still filled with enough angst that if this is the love song of the EP it is still definitely heavier than most.

Soaring vocals mixed with the harsh tones seem to be at odds with the subject matter but when the music around it is this good who cares?

A brief acoustic interlude could have been a disaster, but in the hands of Warning Order adds a nice touch before regaining its urgency towards the impressively heavy finale.

The Wolves And I starts with a soft guitar intro before those drums once again kick in and the world around them goes quiet. Moments of harshness blend in with the softer moments, a spoken monologue becoming a nice touch as the story once more builds to breaking point.

Warning Order are definitely unafraid to experiment musically which is rare for a debut album. They have resisted the obvious temptation to play it safe, instead working a myriad of ideas into each track which highlights the musical diversity within the group.

Fortress In Ruins breathes life with an acoustic guitar that soon gives way to a steady drum beat and clean vocals soaring over the top.

This doesn’t last long, as the drums become more urgent and pressing and quicker, the harsh vocals overpowering the cleans momentarily before the track pulls back once more as though telling the one story from two different vantage  points.

The pattern continues and works well, allowing sonic diversity within the song where the safe approach would have been to maintain the rage throughout.

Guitar solos punctuate the aggression and work their way into the song nicely, bringing the dark and light together with ease and simplicity.

This is the perfect track to end the EP which is one of the years highlights for me personally.

Don’t take my word for it, check it out yourself.

PrevPrevious.The Upturn Of Society With DOWNFALL OF HUMANITY
Next.KZRN Spill The Beans Ahead Of EPNext