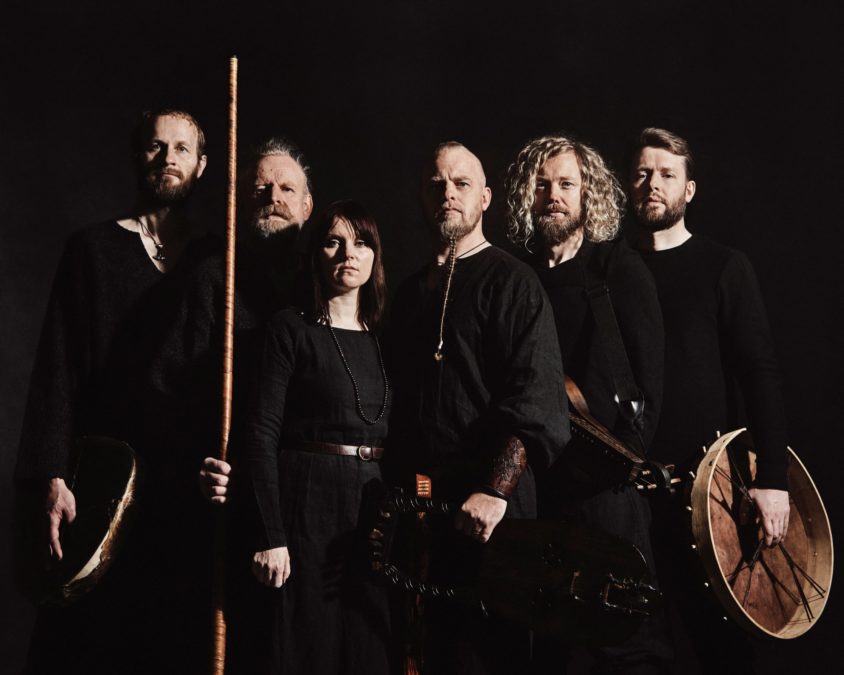 *note, this interview was done late last year so there may be references to the music coming out “next year” which is actually now

Wardruna have released their latest album Kvitravn (White Raven), which marks a distinct evolution in the sound of the band.

The album features a broad selection of both traditional and historical instruments such as Kravik-lyre, Trossingen-lyre, Taglharpa, Sotharpa, Langeleik, Crwth, Goat-horn, Lur, Bronze-lur, flute, Moraharpa and the record also features guest appearances by a small group of prominent traditional singers, spearheaded by Kirsten Bråten Berg, one of the most important custodians of Norwegian traditional song.

Throughout eleven songs, Kvitravn discusses Northern sorcery, spirit-animals, shadows, nature and animism, the wisdom and meanings of certain myths, various Norse spiritual concepts, and the relation between sage and songs.

Band leader Einar Selvik joined HEAVY for a chat about the album and much more.

We start by asking his thoughts on the musical direction of the album.

“It’s an album that kind of follows up on where the previous trilogy left off,” he offered. “It follows the same kind of creative concept where basically it is the scene itself that defines the need of the instruments and where I record and the sound I use. It also thematically correlates to the earlier albums in the sense it is basically a lot of old animalistic ideas that I have explored. The difference is on this album I zoom more into the specifics of this. Perhaps its also the concepts that are being explored or more relating to humankind and how we find ourselves as human ion the old way of viewing things, and also our relationship to certain aspects of nature.”

In the full interview Einar discusses the musical direction in greater detail, the style of music made by Wardruna and its origins, his goals for the album, the terminolgy used when describing Wardruna as a band, the history of Wardruna’s music and how important it is in the band’s sound, making the music accessible to Western listeners, making music for the Vikings television series and more. 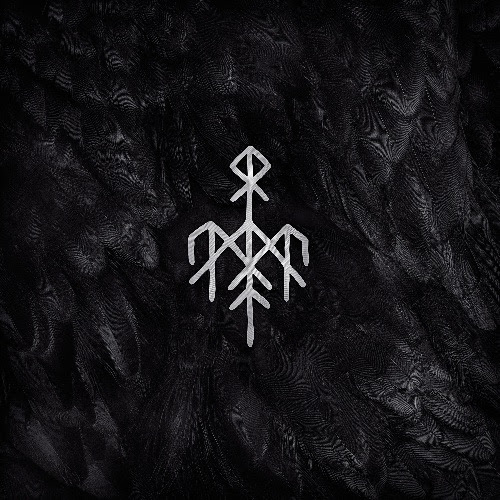