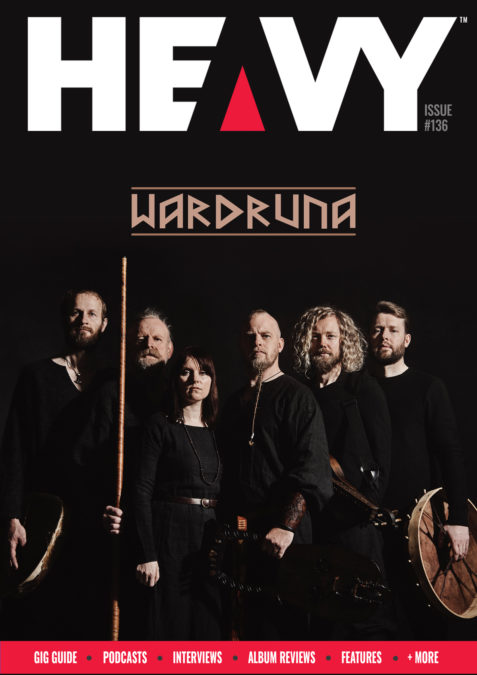 This week in HEAVY we catch up with Wardruna to talk about their spectacular new album Kvitravn which hit the shelves late last week.

In music news System of a Down announce a massive Livestream event, plus plans to release another single plus Soulfly give us news on plans for their new album.

HEAVY Cinema reviews The Marksman, plus features the new review from Godzilla Vs Kong.

To say it’s been a big week is an understatement so assume your favourite position and look back through the week that was in metal.