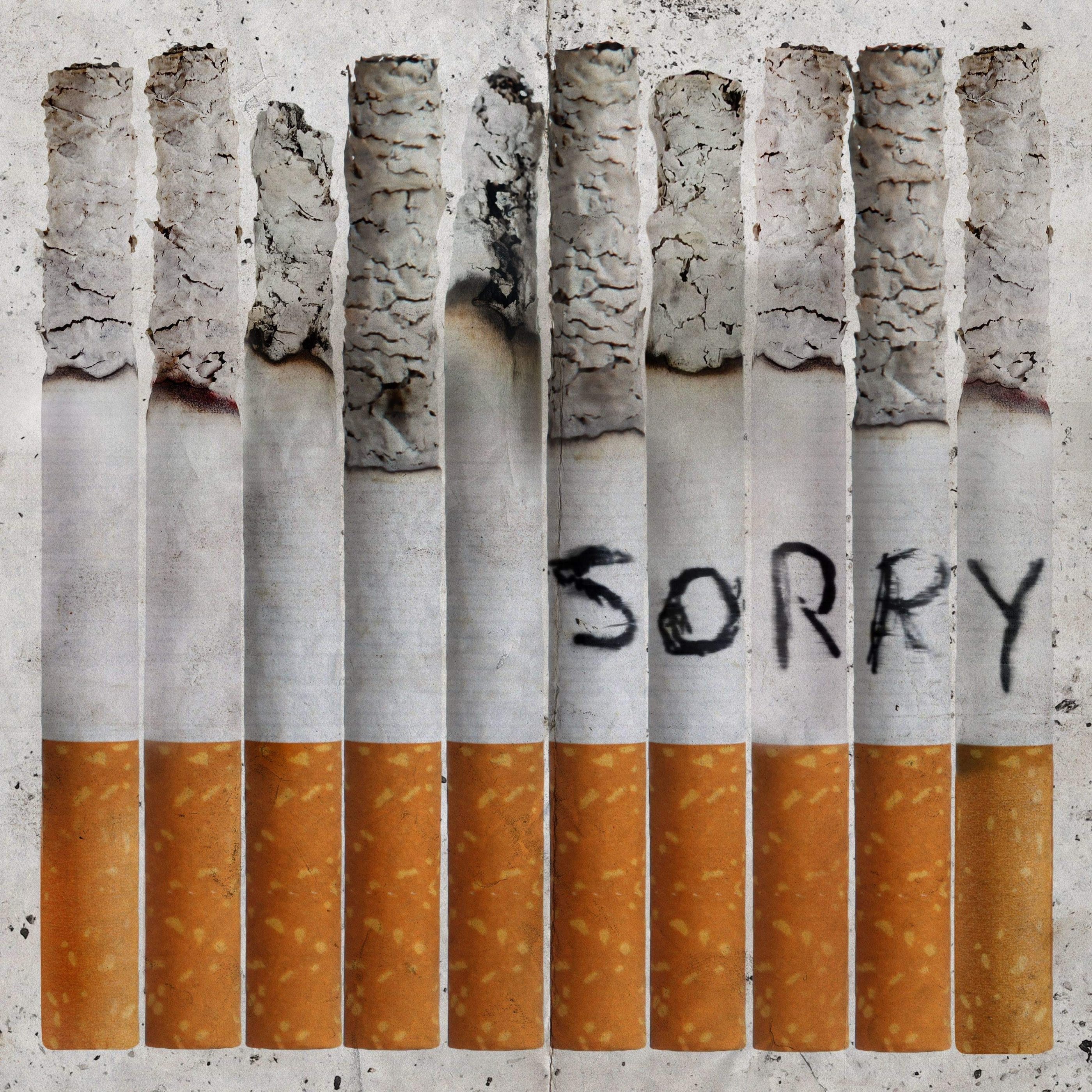 “All The World Loves A Clown” is one of the leading lyrics of the chorus in the song “Be A Clown” written by American composer and songwriter Cole Porter for the 1948 musical comedy The Pirate; as irrelevant as this information may seem when negotiating the maniacal mathcore misfits that are NSW’s Totally Unicorn and their second album Sorry – believe it or not, there is an earnest association. Lyrically, this LP has a much denser, more miserable and remorseful approach compared to the entire discography ‘Unicorn have delivered since 2010; vocalist Drew Gardener has described himself as a “sad clown” as his identity in narrating his mindset when penning the 10 songs which make up Sorry and his recent mental condition. So really, the question is: Does all the world love a clown?

A simple answer is “no”; there is the existence of “coulrophobia” – a somewhat informal but accepted “phobia” of clowns which is globally recognised. However, those who have witnessed TU in full flight on a live stage would know there isn’t really that much to fear; most crowd reactions will include being stunned, shocked, hysteria and even elation. But, there is one individual who will certainly not “love” Drew Gardener as the sad clown he has become, that is his ex-wife.

Sorry is mostly written about the demise of Gardener’s marriage, as well as substance abuse, depression, dishonesty and the saddened reaction to it all. This is not a story of celebration as the world has come to love from the quartet; unquestionably though, it is the strongest they have sounded yet.

The title track and opener has a haunting and seemingly inebriated spoken word introduction that sounds similar to a monologue from the film Wolf Creek ranted by John Jarratt (Mick Taylor in the film); it is discerning and nears the level of incomprehensible, but the track’s power is undeniable, especially when Gardener repeats “I’m sorry” with such lunacy, the authenticity is frightening.

“The Island” and “Alley (Fucking) Cats” exhibit the musical admiration that the four-piece have for noisecore veterans The Chariot and maintains the insanity found on TU’s debut album Dream Life (2017). “33” has a remarkable nod of respect to mathcore legends Botch; while “Prized Pig” flirts with the deranged genius of Poison The Well’s Versions (2007). Totally Unicorn maybe sticking to their guns musically, but there is no denying their growth as a whole.

“Heavy Breathing” is a simpler yet heavy uppercut that reminded this writer (thankfully) of Every Time I Die’s Ex Lives (2012); the real fierceness however, lies with the band’s notable admiration to The Dillinger Escape Plan, where the quintet’s psychosis and brilliance can be sensed in “Grub”, “Song For The Deadshits” and “Good Thanks” – these will understandably become vital numbers in TU’s live performance.

The real highlight and moment of virtuosity on the release is with the track “I’ll Be Fine Now”, a gloom-ridden dark-folk-meets-post-metalcore journey which would have King Dude slightly jealous but also having a drink in appreciation. It is completely out of character for the four-piece, but truly astonishing in distinction.

So does “all the world love a clown”? In fair judgement, it will be fair to say this is unlikely. However, with this revelation that Mr. Gardener has undergone and the growth that the ‘Unicorn have presented with ‘Sorry’ – truthfully, this is a new chapter for Totally Unicorn and it is their finest yet. Hopefully the world can learn to “clown around” too.