Macclesfield’s finest, The Virginmarys, are currently on tour throughout February and we were in Newcastle on their 3rd night to see them along with support from As Sirens Fall from Yorkshire and Welsh rock band Florence Black.

I was pleasantly surprised by As Sirens Fall as I had heard a few tracks before and never really took to them but they really brought something else when it came to a live performance, the music sounding much heavier and Mikeys vocals and performance captivated the crowd.

Florence Black played a more heavy sounding, hair whipping kind of rock music and Tristans vocals were outstanding. It was obvious why they had been chosen as the support band on the tour because they went down a storm with the crowd who were well and truly warmed up for the main act.

As Ally and Danny of The Virginmarys appear on the stage of this relatively small but packed out venue the fans were buzzing with excitement and anticipation. It really wouldn’t matter what tracks they chose to play because as a fan I can tell you they are all fantastic and I’m sure not any one of the VMS family would disagree.

They open the set with Get Me Back Home which immediately showcases Allys guitar skills. It has an almost bluesy feel to the start which then catapults into a full on rock frenzy and it is followed by A Thousand Times, which at that point you just know its going to be a full on energetic, fast paced, bounce up and down on the floor and scream the lyrics set, and that’s just the crowd.

The back catalogue played on Friday included Sweet Loretta, Keep Your Money, Motherless Land, Just A Ride and Portrait Of Red which always gets everyone shouting ‘You got it’ which gives Ally’s awesome vocals a slight rest. Danny’s drumming is a sight to behold, I saw his ripped to shreds hands before the show covered in blisters and once you see him in action you know how they get like that, and that’s only two shows into the tour. He exuberantly thrashes those drums and cymbals to a point where you think either he or the kit is going to fall over.

Tracks from their recent album ‘Northern Sun Sessions’ played that night were Step Up, Eye For An Eye and Flags which are already just as well known to the fans as all the rest. These guys have a talent for blending raw rock vocals, catchy tunes and outstanding lyrics which resonate with so many of their fans. S.O.S.4.U.N.I was an obvious choice as their new single because the crowd go ballistic for it and I think even I took up bouncing for this one on Friday. Previous release, Look Out For My Brother and my favourite, All Fall Down, which is a slow burner that crescendos like you wouldn’t believe, took us to the encore.

They didn’t want to waste any time though so they just stayed on stage and gave us two more fantastic songs, Blind Lead The Blind and Bang Bang Bang, which would appear is equally as perfect to close a set as it is to open one. The guys always stick around after the show and mingle with the fans, some having traveled over from Holland and Germany to follow this tour, and I thought Manchester was far to come! Ally always mentions at every gig that it is the fans who make all this possible by attending the shows, buying the music and merchandise and spreading the word around and they do truly look after their fans because of this. So if you are reading this and you want to see an amazing rock band who put their hearts and minds into the lyrics and all their blood, sweat and tears into the music and performance then check out the rest of the U.K.tour. They are also playing festivals and heading off to tour Germany in April too. Enjoy! 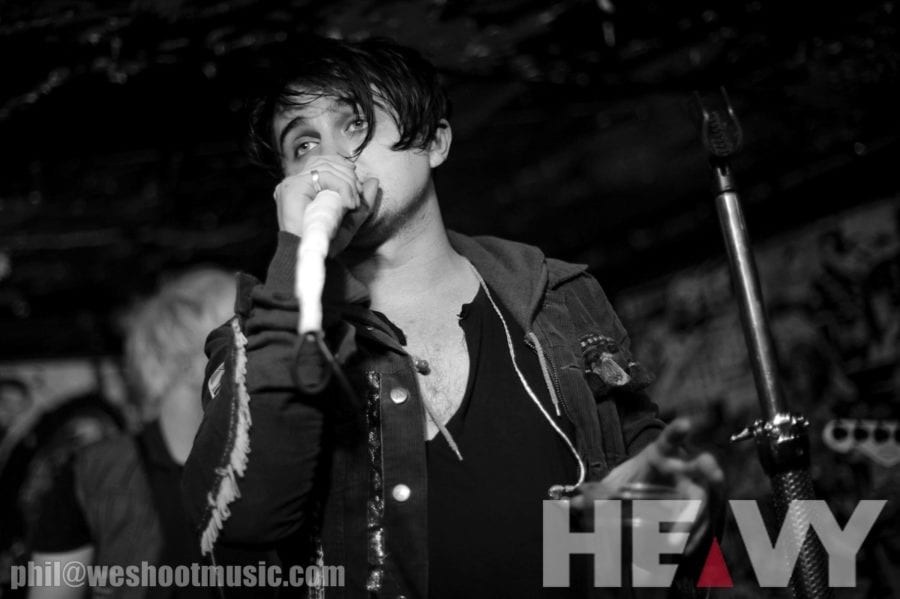 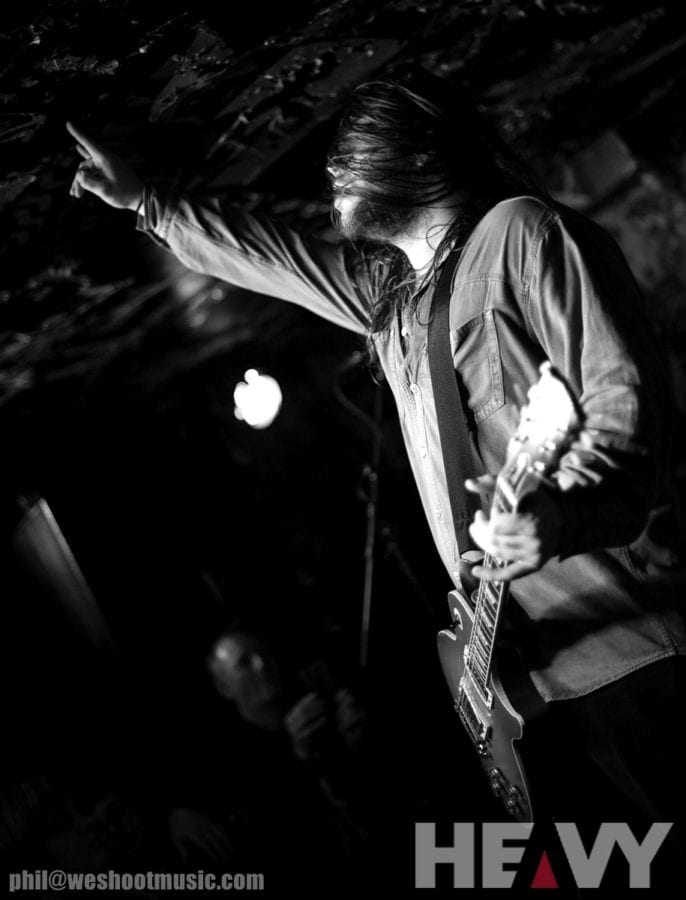 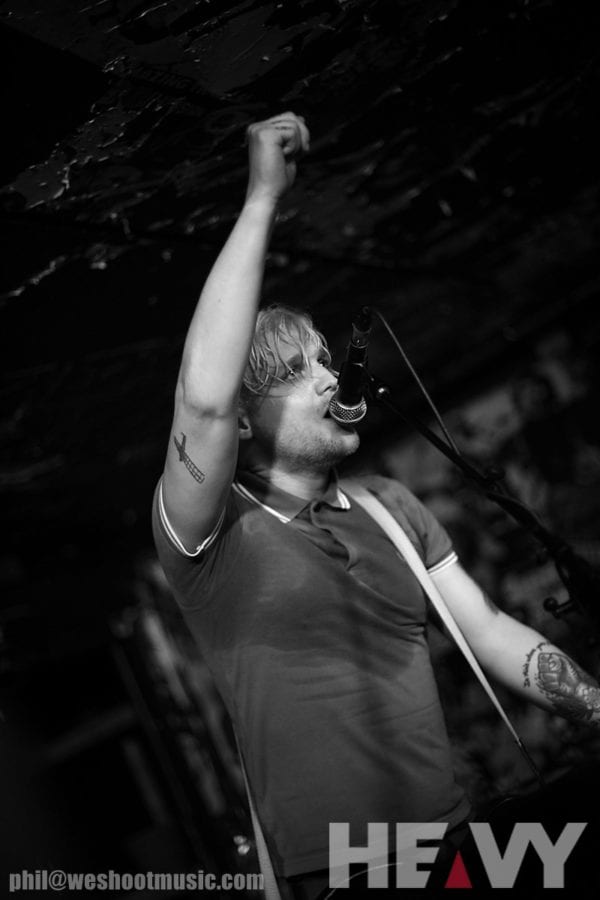 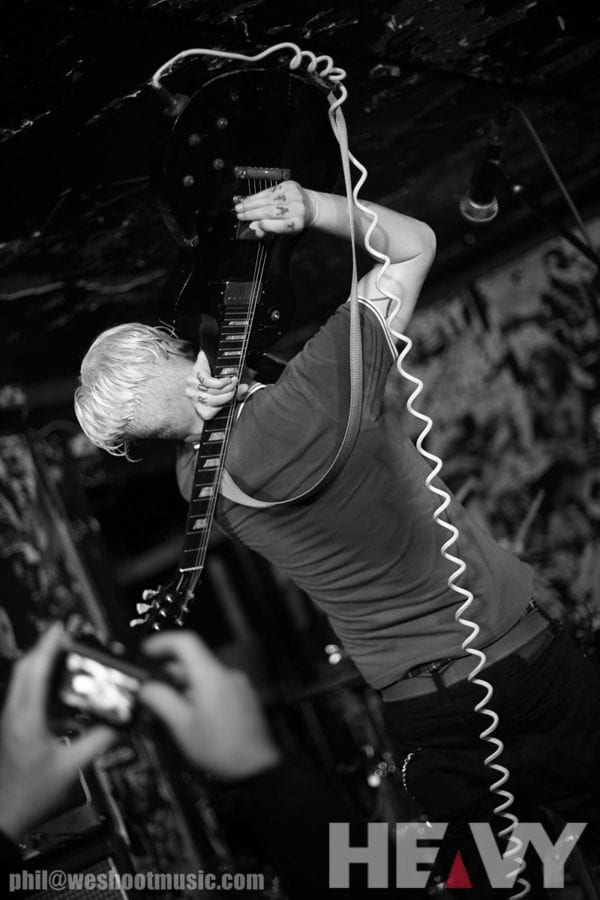 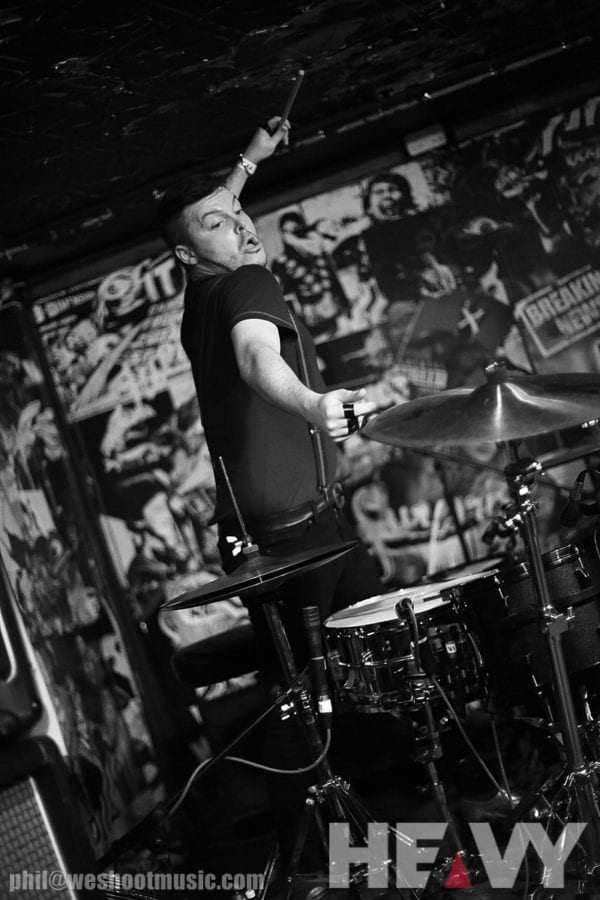 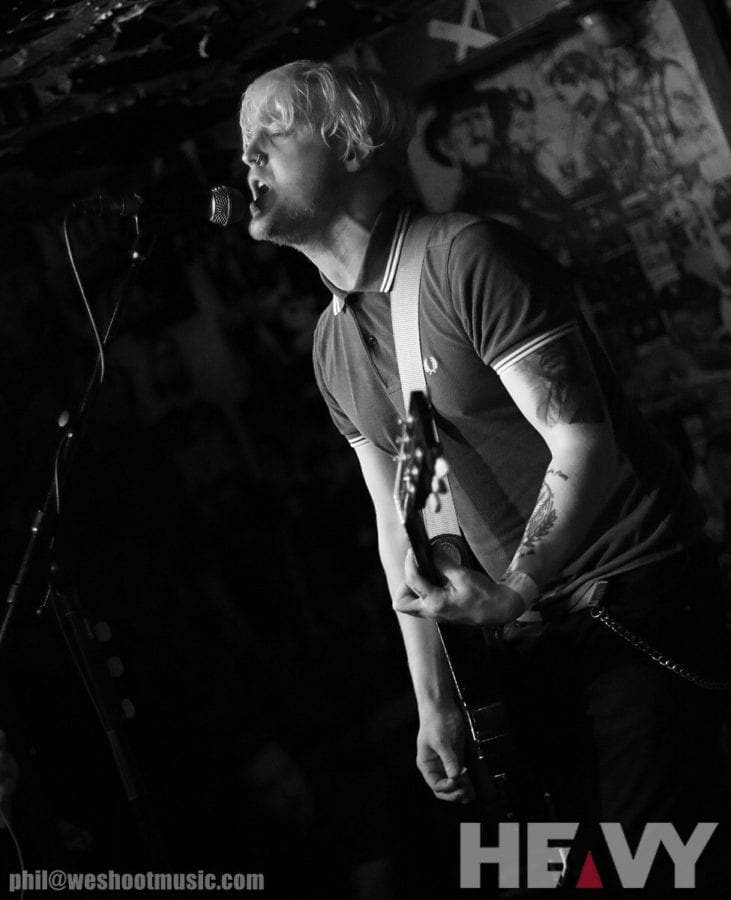 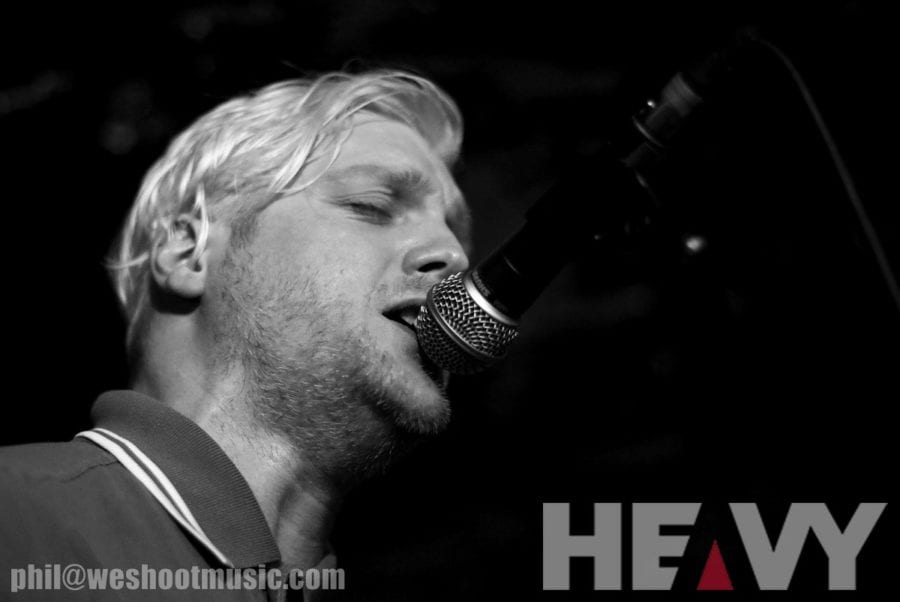 Contemplating A New Level Of Violence With Cannibal Corpse