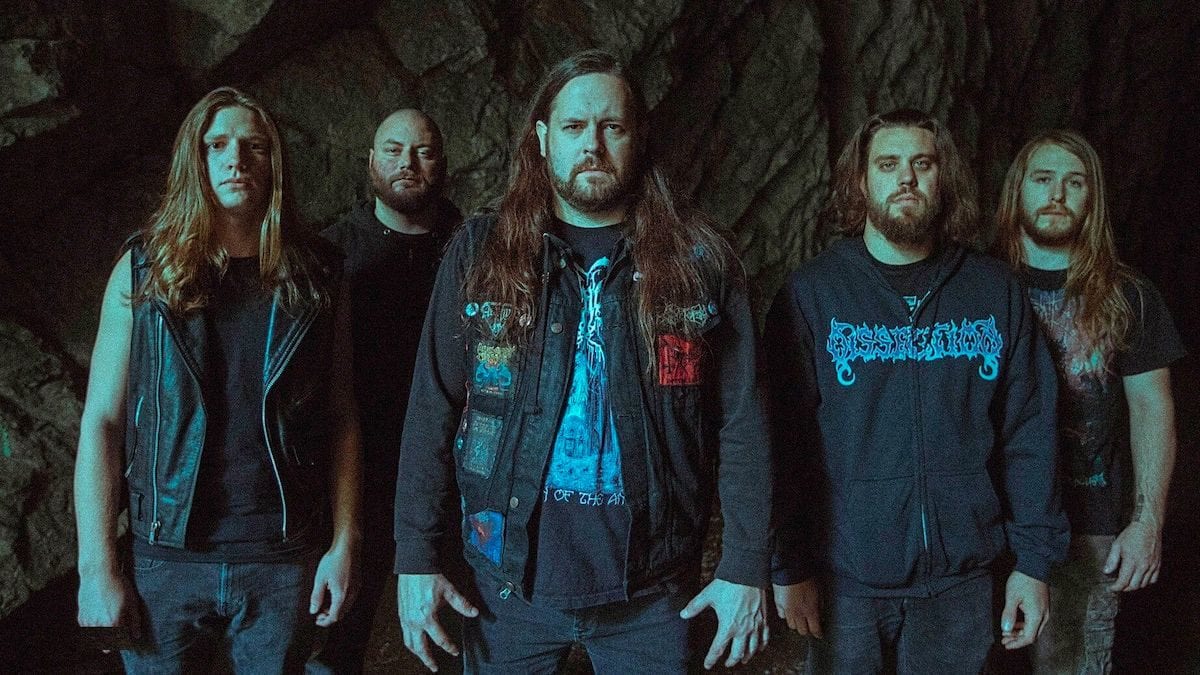 When it comes to extreme metal bands few have shared the sucsess of The Black Dahlia Murder over the past few years. Rising from being a small death metal band in Waterford, Michigan, the band now have eight albums under their belt and regularly headline some of the biggest festivals in Europe.

Now their fans are eagerly anticipating the release of their brand new album, Vermious, on April 17th and when we have a chance to chat to front-man Trevor Strnad he admits that he can’t wait for it to come out either.

“It’s exciting but at times you can second guess yourself as well,” he tells me as we talk about how he feels now that the album is about to be released. “This is the longest that we have taken to put an album out when it comes to that time between the actual recording and the actual release. Metal Blade wanted extra time to set us for victory, which we appreciate of course, but it also left us with a lot of time to listen to the record and a lot of time to fester with things. And because this album is a little bit more diverse and a little bit more different I think, it is kind of a evolutionary leap for us, so there has been moments of doubt in my mind but they were fleeting and now we are getting some feedback and getting the singles out has quelled that.”

“But yeah this is always the best time, at the start of an album cycle,” he says continuing. “It is always a lot of fun to release new music and to have cool new artwork. That gets the kids excited and then you get to make these great pre-order packages, so yeah I really enjoy this time, definitely.”

Strnad is right. One of the first things that hits you when you sit down and take a listen to Vermious is the diversity on the album and he admits that he is a little bit nervous to how the fans might receive that. “I am a little bit nervous,” he says. “I still feel though that it is Black Dahlia Murder at heart, it is recognisable as us from the get go so I really just have to believe in what we did. But there are a lot of new elements to the album and I think that it has the most variety of any album that we have ever done, it is the most ambitious in those terms.”

“We have tried to make sure that the songs of their own individual personalities,” he explains as he goes on. “We tried to play with a lot of different tempos, a lot of different feels, there were different rhythmic ideas and really it is just a combination of years of experience and kind of the excitement of having Brandon Ellis in the fold now – he is a true creative force and he has been dynamite to work with. He has really spread his creative wings with this album and left his creative stamp on it in his own way.”

As we continue to chat we talk more about the differences that fans can expect on this album and why the band feels like those changes happened. “This is certainly the most stylistic album we have made,” he agrees. “I think in a way it is more mature, but this is really the no-no word because you don’t want to scare anybody. It is still death metal though and it is certainly still aggressive, it is maybe not as aggressive as Nightbringers was. But then Nightbringers was a very quick album that was packed with information, it was very dense with idea and very technical.”

“But this one sees us injecting a little bit more drama,” he says continuing. “There are a few more slow parts and open parts and there are some spaces where I think we are letting the music breathe a little bit. We are not suffocating the music under so many vocals, this time I tried to be a little bit more clear with what I delivered and we were really thinking about how we could be the best band that we could be – the catchiest band we could be. We wanted that but we still wanted to do it the Black Dahlia way, there is certainly no compromise in anyway. It is just the next step in the evolution, we stoked the fires with Nightbringers which felt like a new era of creativity for us and this one just sees us get more comfortable with each other.”

Verminious is out through Metal Blade on April 17th. 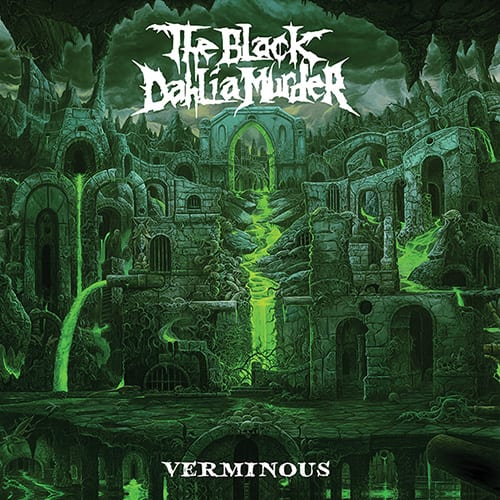 PrevPrevious.Fresh Music From REDHOOK
Next.BONFIRE Deliver A Fistful Of FireNext