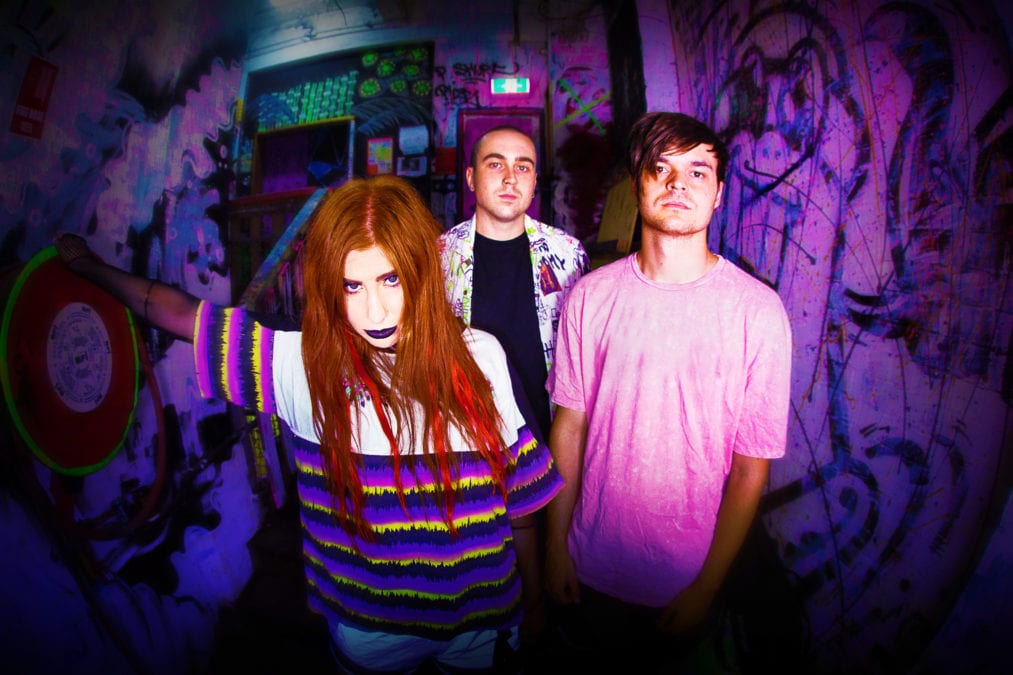 “’Dead Walk’ – at its groovy, rotten core – is a song about dark, buried secrets coming back to bite you in the ass. We Still Know What You Did Last Summer”.

Over the past 18 months, the band have kept up a relentless touring schedule, including performances at Download UK, Good Things, BIGSOUND and Halloween Hysteria 2019, as well as supporting the likes of Sevendust, Hands Like Houses and Ocean Grove. The band recently completed their debut Australian headline tour, where they sold out shows in both Sydney and Melbourne.