Twelve Record Labels You Need To Know In 2019 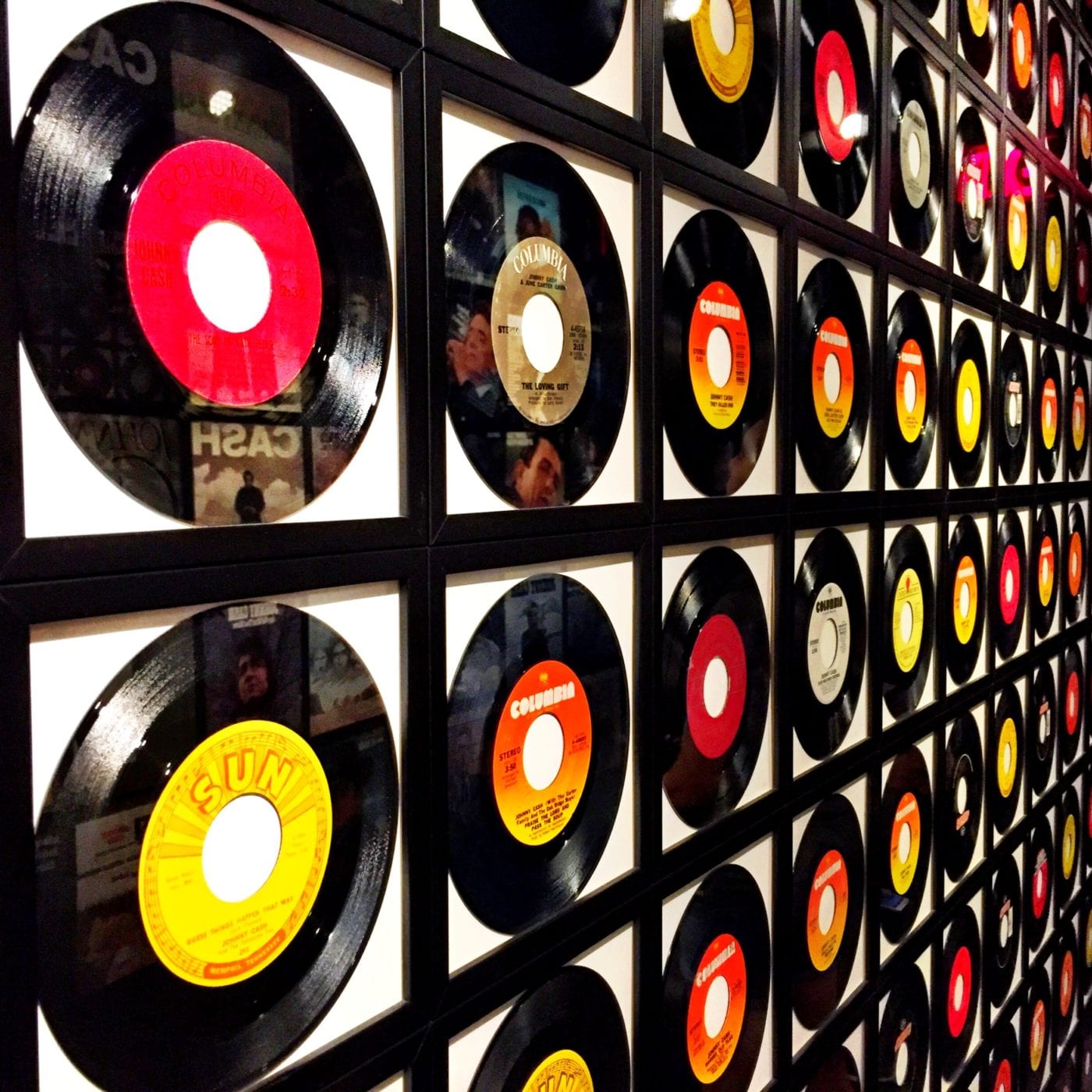 There was a time when if a metal band wasn’t on Nuclear Blast or Roadrunner Records then they probably weren’t worth listening to, but things have certainly changed since then. Even the big boys like Sony and Universal have always had metal on their artist list, but today we are going to dig a little bit deeper and introduce you to ten record labels who are doing big things at the moment that you need to know about.

Theres .no shortage of amazing music at our finger tips. It’s just a matter of looking and you’ll find it.

For you “old-timers” still stuck in the ‘80s (we love you of course) do yourself a favour and check out some new bands on these labels, broaden your horizon answer tickle your taste buds—there’s plenty of good shit to enjoy! 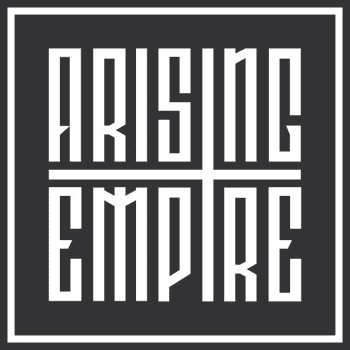 If you love metalcore and other heavy music that is slightly left of centre then Arising Empire is a record label that you need to know about. Hailing from Germany this label has released some of the most exciting albums over the past twelve months and they are definitely a label on the rise. Bands like Novelists, Breathe Atlantis, Kadinja, Itchy, Our Mirage, While She Sleeps, The Charm The Fury and Any Given Day are the future of the heavy music world so Arising Empire are worth taking a look at – www.arising-empire.com/ 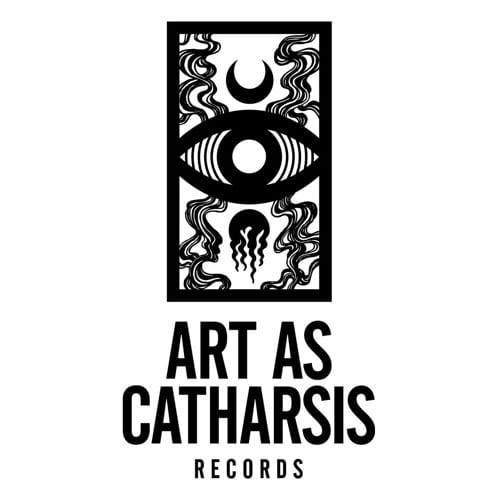 I have to admit every time I see an email land in my Inbox from Art As Catharsis my eyes light up. The independently owned Sydney label has introduced me to so many great underground Australian artists over the past few years. During that time that have introduced me to bands like Cascades, Bolt Gun, SEIMS and Arift For Days that probably would have gone by the wayside for me if Art As Catharsis hadn’t given me the opportunity to hear them for the first time. Every album that comes out of this label and interesting and unique… oh and they have one of the best-named bands in Australia on their label – Fat Guy Wears Mystic Wolf Shirt. Check them out here – www.artascatharsis.com/ 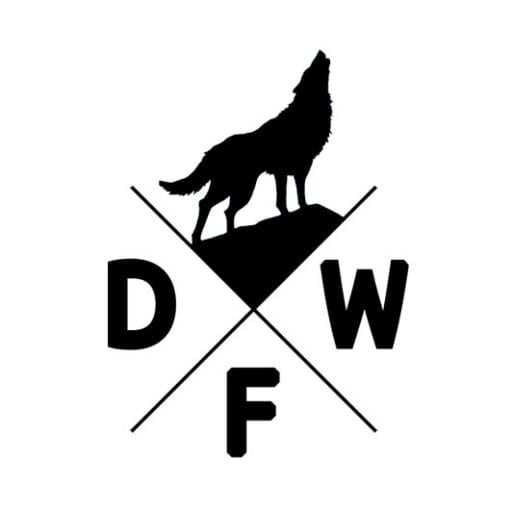 For many the name Dinner For Wolves probably doesn’t raise any recognition at all, but it certainly should. Changes are over the past few years you have probably listened to an album from this independent label and never even know it. This is the label that has brought us gems like Dead City Ruins, Desecrator and King Parrot that have now become staples of any heavy music collection in Australia. When you throw in one of the best albums of the past few years from Rifleman (Superheist’s Richie ‘dw’ Norton), Superheist themselves, The Screaming Jets, Red Bee and Electric Mary you can see why Dinner For Wolves have just an exciting stable. Check them out here – www.dinnerforwolves.com/ 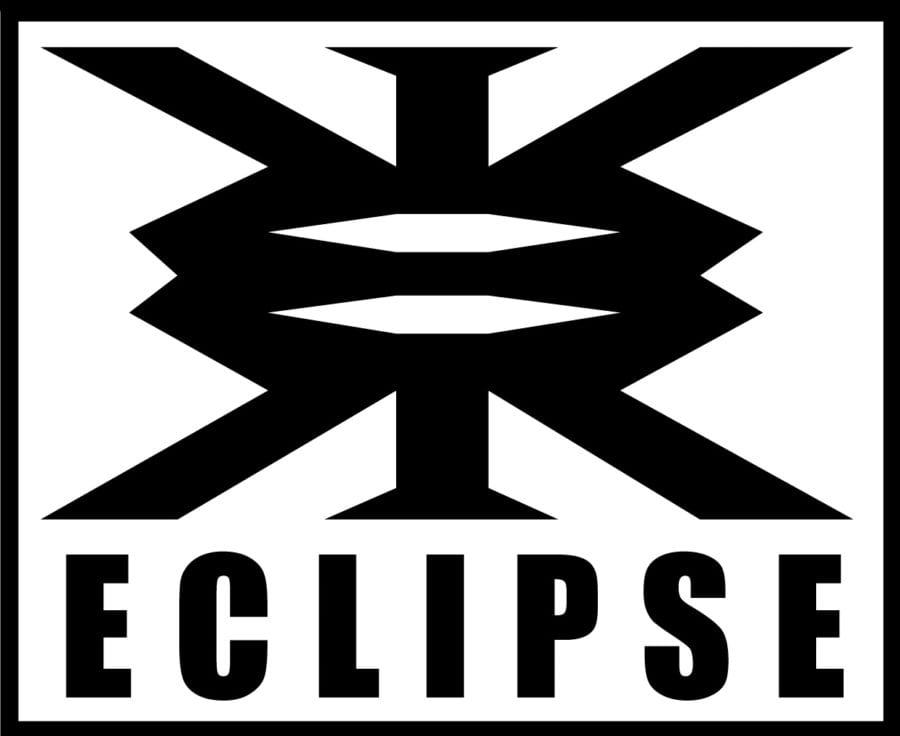 Based in New York and founded in 1997 Eclipse Records have one of the most exciting rosters of any record label in the world right now. Run by Chris Poland their roster may be small but boy is it one that should be envied by other labels right around the world. Bands like Naberus, A Breach Of Silence, Lillye, Sifting and As Paradise Falls are all bands that you can easily fall in love with after just one listen… seriously if you don’t already have albums by these artists in your collection then get out and get them right now. My big prediction of this year is that Naberus are going to be the next big breakout band in the world of heavy music so watch for Eclipse Records once again getting it one hundred per cent right. Keep a watch on all of Eclipse’s happenings right here – www.eclipserecords.com/ 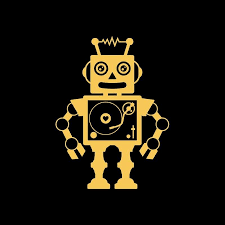 Watch this space because Golden Robot is the little label that is now becoming a powerhouse. As if having Australian acts like Steve Kilbey, The Superjesus and Rose Tattoo on their label wasn’t exciting enough the last few years has seen Golden Robot rise to the point where they have now signed major artists like Skid Row, Gilby Clarke, King’s X and Dizzy Reed. As we have learnt recently Dizzy Reed is about to release his first solo album in yonks and Sarah McLeod told HEAVY Mag that we can expect new material from The Superjesus this year so Golden Robot is about to have a huge 2019. Keep an eye on them right here – www.goldenrobotrecords.com/golden-robot-records/ 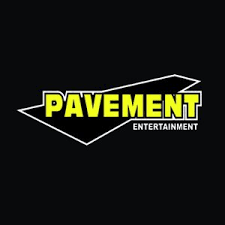 When I was growing up the name Pavement screamed itself from the album spines of some of my favourite albums from the likes of Malevolent Creation, Kreator, Gorefest, Crowbar and Therion. Flash forward to 2103 and Pavement owner Mark Nawara resurrected the label by bringing Tim King on board. Since then the label has spread to having offices open in Chicago, New York and L.A. and has an exciting roster that includes the likes of Soil, (hed) pe, Janet Gardner, Powerman 5000 and Flaw ensuring that the proud tradition of having Pavement releases on my album shelf has certainly continued. You can stay up to date with everything Pavement Entertainment related at www.pavementmusic.com 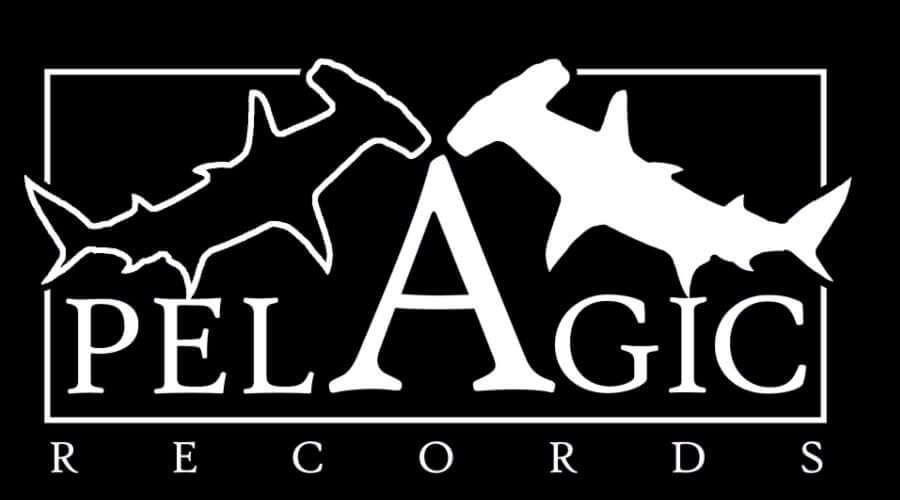 When it comes to prog metal and prog rock it has been Pelagic Records that have become one of the most influential records labels in the genre. Formed a decade ago by Robin Staps from prog rock collective The Ocean the label has become vital in the evolution of the prog  and post-metal scene. With bands such as Spook The Horses, Nebra, The Old Wind, Ancestors and Lost In Kiev it is easy to see that the label is going to continue to grow. The label is also home to Aussie acts Lo!, Ylva an Tangled Thoughts Of Leaving. Check them out right here – www.pelagic-records.com/ 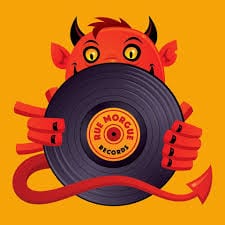 The brainchild of internationally recognised photographer, John Raptis, Rue Morgue Records is a new Australian record label that has certainly landed with a splash. If you are looking for rare vinyl from artists including KISS, Black Sabbath, Deftones, Alice Cooper, Joan Jett, Behemoth, AC/DC, Iron Maiden Anthrax, Dee Snider, Korn, Ace Frehley, L7, Ghost, Led Zeppelin or Metallica then Rue Morgue is the place to come. But aside from selling the classics Rue Morgue is making classics of its own by signing the likes of Grant Burns, Midnight Alibi, Subtract-S and Dan Brittain so get the credit card ready and go visit www.ruemorguerecords.com/

The home of all things dark and black. Season Of Mist are another label that generate much excitement whenever I see a new email land from them.  The label always seem to have a new album coming out or are announcing a new tour and with a huge roster that includes the likes of  Rotting Christ, Circles, Ne Obliviscaris, Abysmal Dawn, Mayhem, Nocturnal Graves, Virvum, Drudkth, Necrowitch, Cannabis Corpse, Esben And The Witch, Archspire, Gorguts, Circles, Hate Eternal, Enthroned, Philip H. Anselmo & The Illegals and Voyager it is easy to see why. Season Of Mist are always signing new talent – they have seriously signed like 10 bands in the past couple of months – so it is always worth checking out www.season-of-mist.com/home to see what they have coming up next. 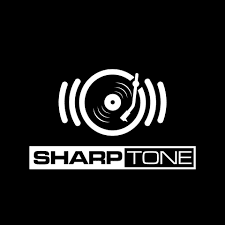 Like Arising Empire that we talked about early Sharptone Records are a label on the rise. Over the past twelve months I have found myself falling in love with every single record that Sharptone have dropped… yes they are making sure that my music discovery fix is happening every single month. Of course regular readers of HEAVY Mag will know that I fell head over feet for World War Me and Annisokay but with a roster that includes exciting bands like Atila, Crystal Lake, While She Sleeps, Miss May I, Polaris, Exit Wounds, Kingdom Of Giants, Don Broco, Bleeding Through, Currents, We Came As Romans, Being As An Ocean, Wind Maker and Emmure you just know that there are a lot more exciting things to follow. Check them out at www.sharptonerecords.co/ 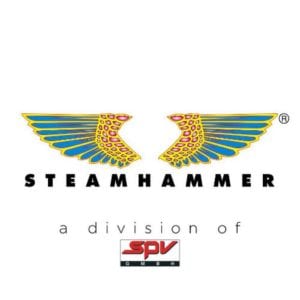 Based in Hanover, Germany Steamhammer/SPV has over the past thirty years become one of the most important record labels in the world. During that time the label has released over 17,000 titles and their impressive roster has included the likes of Motorhead, Whitesnake and Judas Priest just to name a few. With some amazing releases about to drop from artists like John Diva And The Rockets Of Love and Rosy Vista there is proof that Steamhammer/SPV still know how to deliver what heavy music fans want and let’s hope it stays that way for a long time to come. Follow the label right here – www.spv.de/ 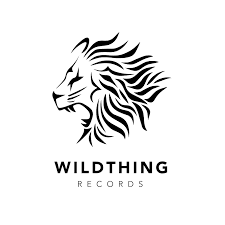 Brand new on the Australian music scene is Wild Thing Records coming out of Melbourne. A branch of Wild Thing Presents the label has already hit the ground running signing some of the best Australian alternative acts in the form of AlithiA and Circles. Is if singing two of the most exciting acts when it comes to Aussie heavy music the label have also signed City Of Souls from New Zealand and the world reknowned The Ocean from Germany. Yes things look very, very rosey for the future of Wild Thing Records. All the info can be found here – www.wildthing-records.com