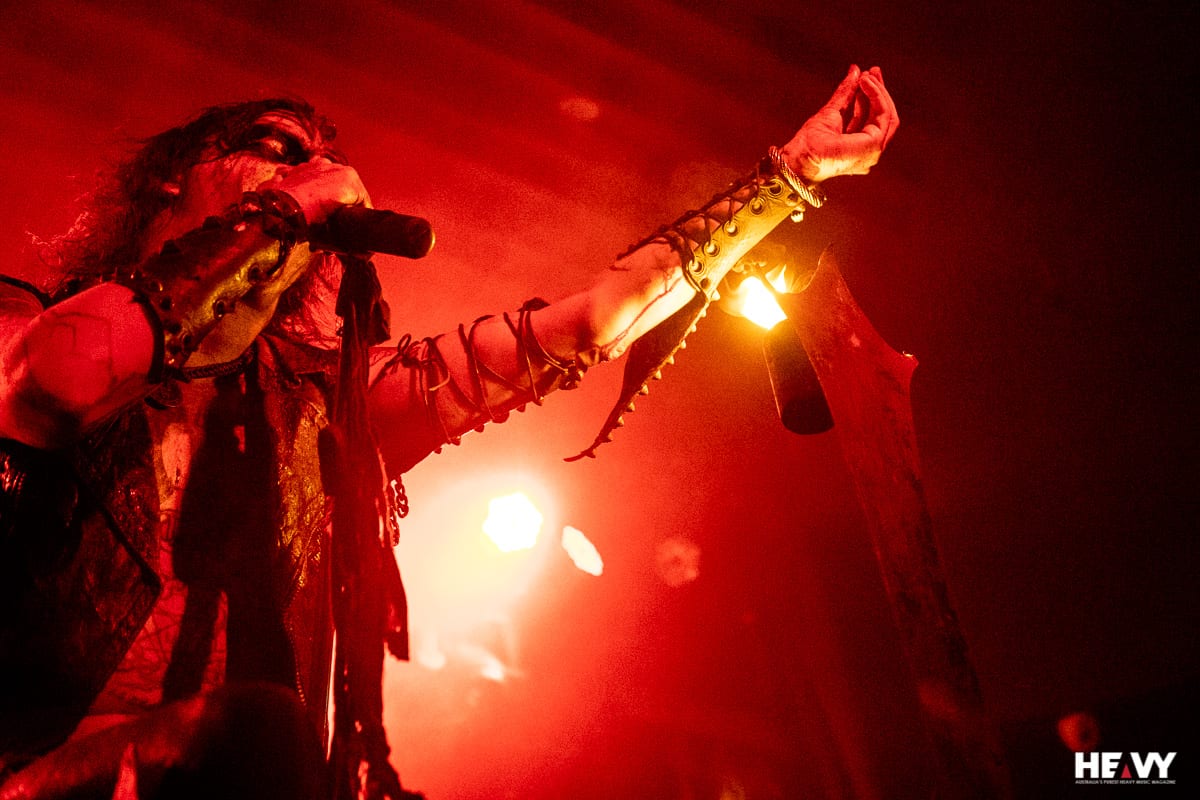 When a “real” Black Metal band lands in Melbourne rampant hordes of worshipping daemons flock forth into the night to release their internal wrath up the dark world. Friday night, at Max Watts, we bore witness to the blood splattered debauchery of Sweden’s overlords of dark satanic armageddon; they are, WATAIN.

Supports, Eskhaton, were, without doubt, the perfect legion for front liners moving forth in their unrelenting machine gun wall of blackened noise. Warming up an already near full Max Watts Melbournes rabid Satanic black metal fans threw their horns proudly skyward and pulsated to the sheer intense force and chaos that Eskhaton delivered. There is no mincing words or glorifying what unfolded throughout Eschaton’s musical opening set aside from being that they most definitely loaded their guns with bullets that would berate and pummel those of us seeking carnage unfold this evening.

And then there was Nocturnal Graves. Also from Melbourne, where Eskhaton left us poised at the frontline ready for an all-out assault, Nocturnal Graves were the four horsemen that sonically and by force gallantly guided us towards blissful annihilation. They were magnificently solid and fortifying in their delivery and approach to black/death, clearly the perfect choice in the national tour support slot for Watain.

The near-capacity crowd we’re prepared to follow Nocturnal Graves into battle courtesy of their delivery and grasp on the crisp solid production and reproduction of songs from Titan, Inward Graves and Satan’s Cross. Being bassist and frontman J’s first step into the battleground this was a memorable and a sensational set representing a war march forward for Nocturnal Graves.

Make no mistake readers. Those of us daemons present last night were ready for their first Australian headlining tour of dark fuelled and blood splattering assault from the Swede’s. Seriously I don’t think the ravenous crowd expected to truly see, hear and expect the true satanic intensity and mastery that we would be assaulted with thanks to Watain. 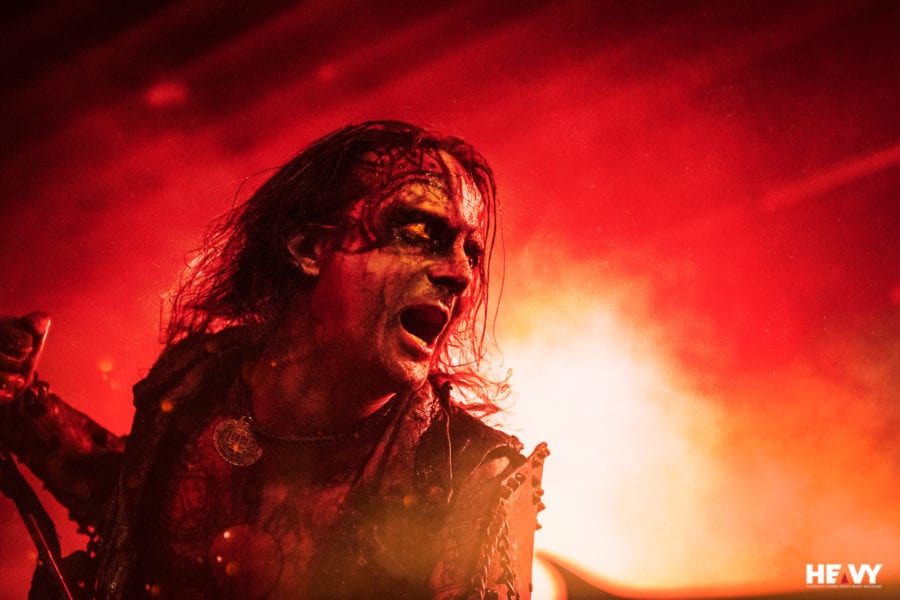 Playing songs such as “Nuclear Alchemy”, “Furor Diabolicus”, “Sacred Domination” and “Towards the Sanctuary” from their latest 2018 onslaught, Trident Wolf Eclipse, amongst others, one noteworthy mention being the Bathory cover of “The Return of Darkness and Evil”. And, for those of you unprepared to battle it out alongside Watain beside those of us present, let it be known we were showered with blood and gore from all sides, which included those who had attempted to barrier themselves at a seemingly safe distance; myself included.

Watain were without question at the top of their game last night, delivering a flawless and brutally evil onslaught of devilish blackened death metal mastery. It was an honour to stand alongside, bare witness to and be sonically assaulted by them. 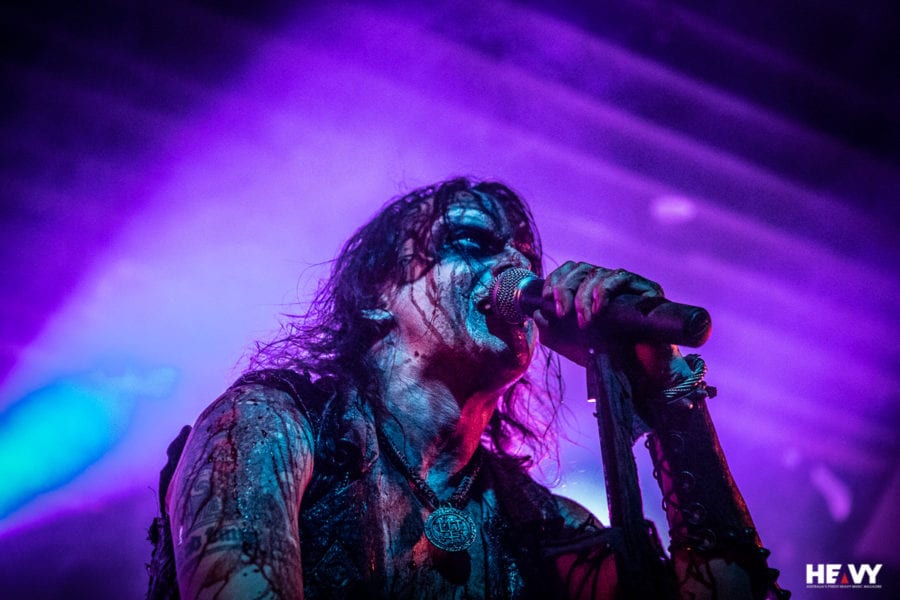 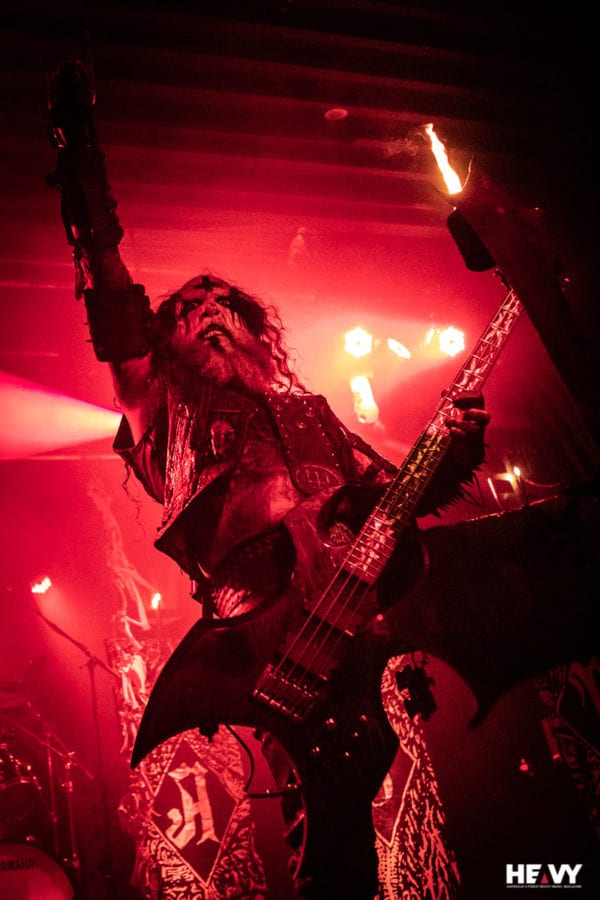 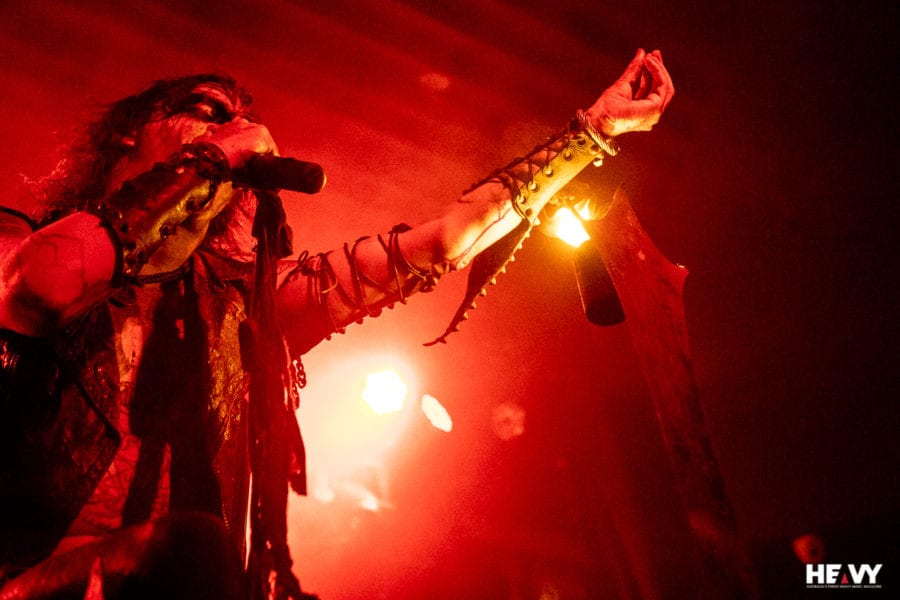 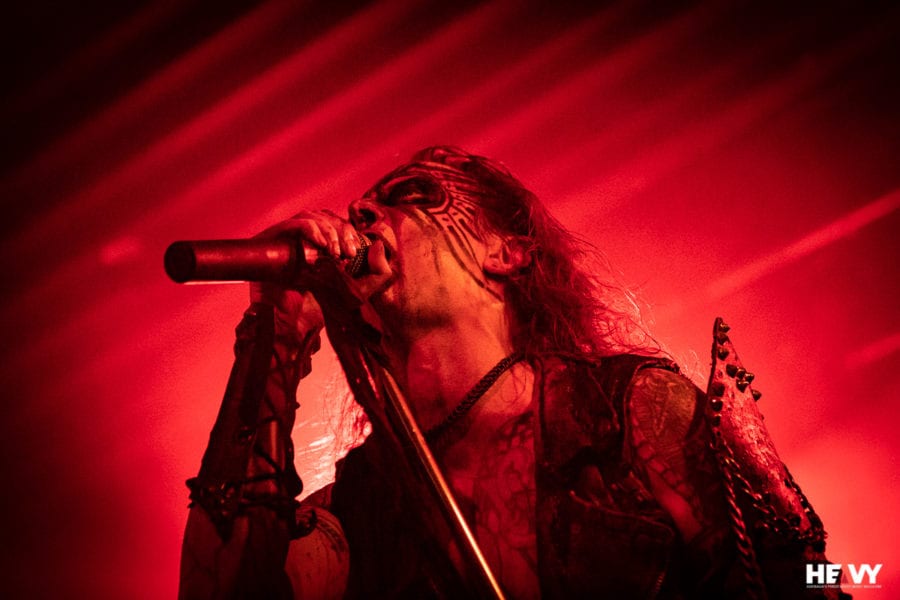 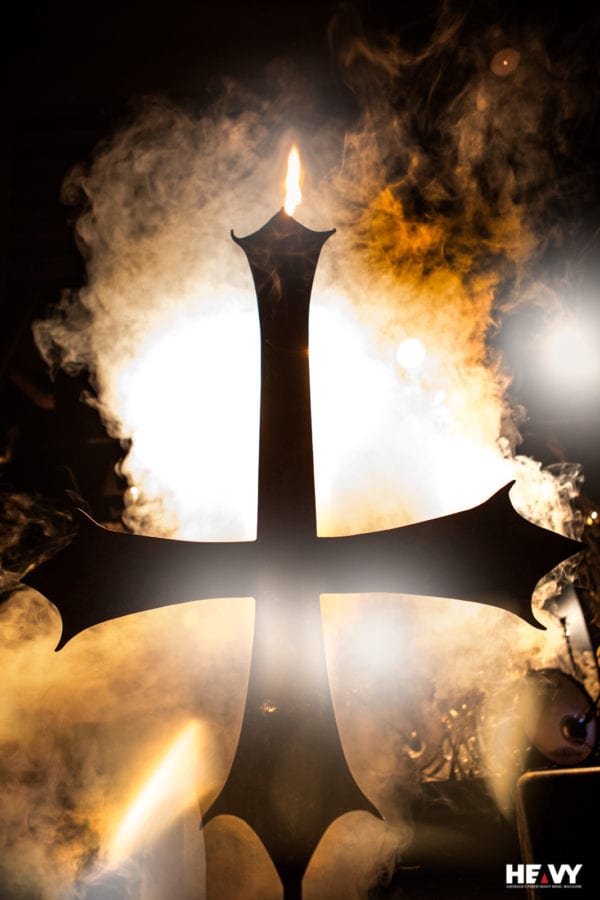 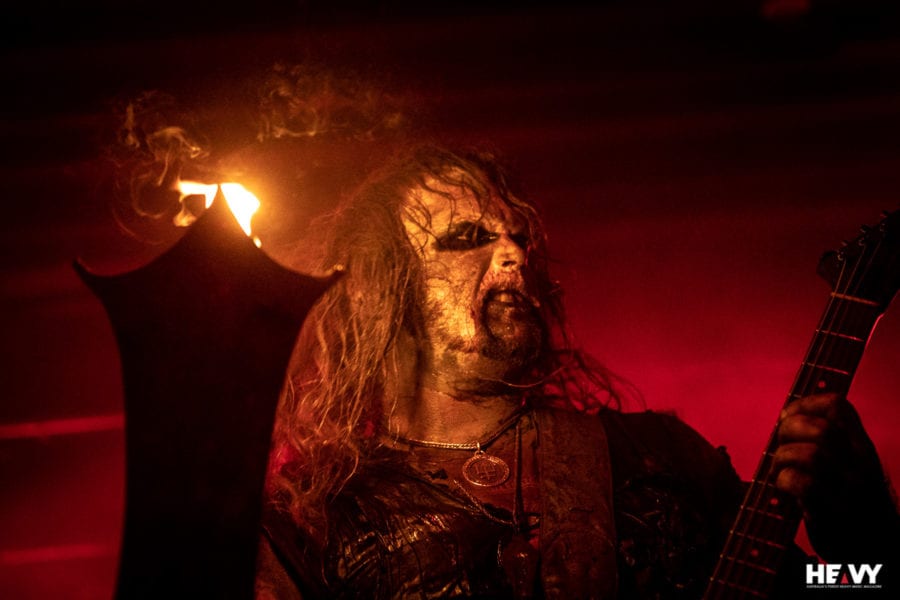 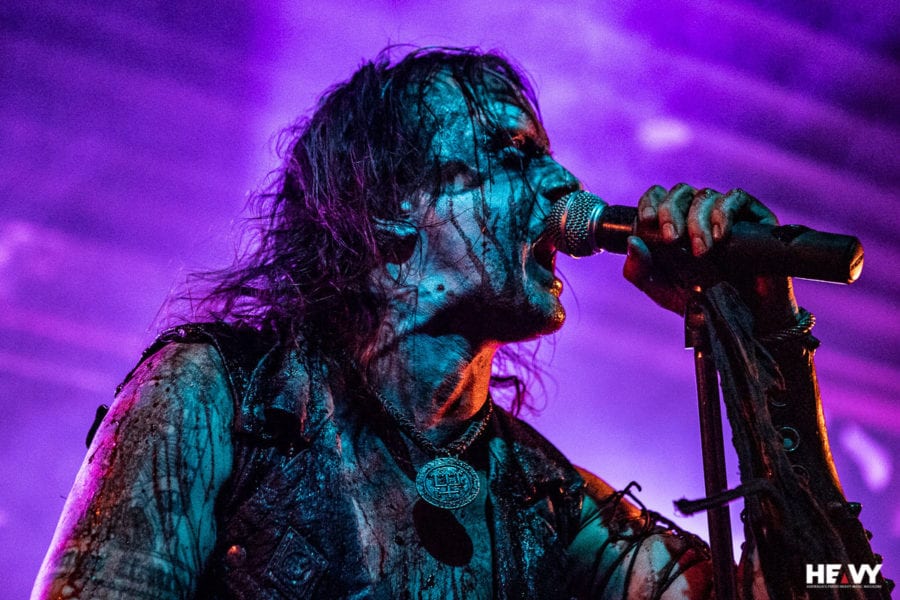