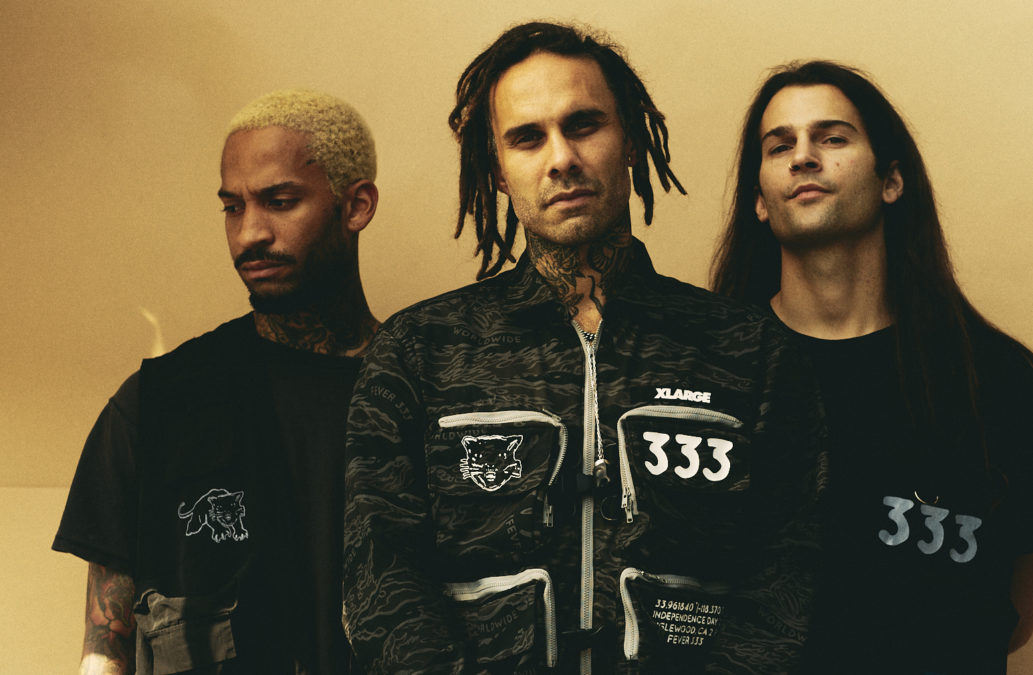 Festival season is returning to Australia in a big way with the recent announcement of the Good Things line-up which will take place in Sydney, Melbourne and Brisbane over the weekend of December 2, 3 and 4.

Featuring Bring Me The Horizon, Deftones, NOFX (performing ‘Punk In Drublic’ in full + all your favourites), TISM (Exclusive: First shows in 19 years!), The Amity Affliction, Gojira, ONE OK ROCK, 3OH!3, Blood Command, Chasing Ghosts, Cosmic Psychos, Electric Callboy, Fever 333, Jinjer, JXDN, Kisschasy (Performing ‘United Paper People’ In Full), Lacuna Coil, Millencolin, Nova Twins, Polaris, RedHook, Regurgitator, Sabaton, Sleeping With Sirens, Soulfly, The Story So Far and Thornhill, Good Things will be the first major international touring festival since the C days, and with a diverse line-up like this also promises to be one of the best ever.

In an on-going series of interviews with some of the bands performing, HEAVY this week catches up with Fever 333 frontman Jason Aalon Butler, starting with just how good it is to have shows like this back on the radar and what the band is expecting.

“I’m expecting people to really allow themselves to explode from all the compounded waiting and eagerness and excitement and anxiety that we’ve been feeling over these years, waiting for festival seasons to return, or live performances or just being able to connect with people on this level,” he smiled. “Whether it be at the setting of a festival or rhythmically, sonically, whatever. I do expect it to be, ultimately, one of the… and it’s gonna be different, right? Everything’s gonna be different now, but I suspect it will be different in a good way. I think we’ll be a lot more grateful.”

In the full interview, Jason talks more about the line-up and who he is most looking forward to playing with, the diversity of bands playing, Fever 333 show and what to expect, how much time goes into their stage show, his worst on stage injury, the early days of the band and where they fit in, future plans and more.