Stemming The Tide With ARTERIES 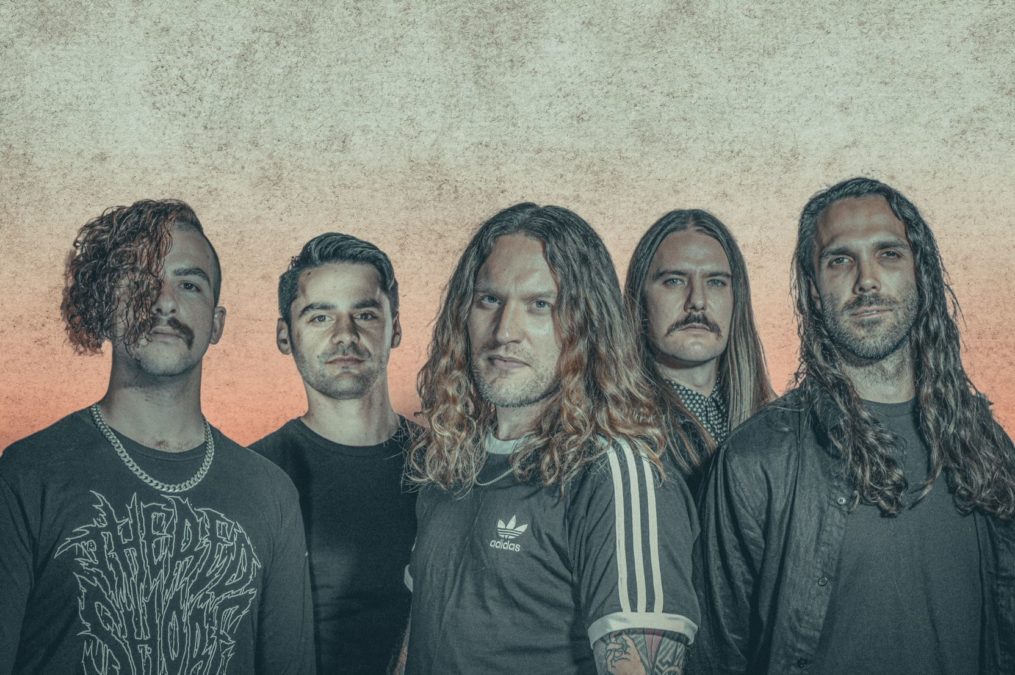 Sydney hardcore outfit Arteries have recently dropped their crushing new album Outdoor Claustrophobic, a monumental slab of metal that gets better with each listen.

For this album, the band elected to go more back to the basics to create a more accessible listening experience, a goal that Arteries have managed to smash out of the ballpark.

Guitarists Braithe Selby and Daniel Graham joined HEAVY for a chat about the new album and the process behind it.

“We were just going for a balls to the wall, as low and heavy and crushing as possible,” Graham enthused. “With our previous release it was quite self-indulgent and with this one, we wanted to do something that was a bit more 4/4 (laughs) in rhythm and be a bit groovier.”

“We all got together and”, Selby continued “… it was more of a review process of what we wanted to play and we all decided to go straight for the ticket. We all decided on a direction that we all loved but at the end of the day, we want to play music that we love and we wanna hear. It’s more a direction that naturally occurred and naturally evolved over time. We got together and worked together more as a band and cohesive unit and it’s really what we are going for.”

“We also tried to keep it the lower range of the neck and not go over the third fret,” Graham laughed. “There’s plenty of bass bins in there – I think there’s about 69 in there.”

When pressed about how they think debut album This Will Destroy Us became self-indulgent Selby is quick to explain.

“I guess we didn’t really sit down and…,” he measured “we just kind of went for it. We knew what we wanted to do but after releasing that… you kind of look back at things and think ‘we could tweak this or we could tweak that’ and I guess make us a lot happier as a band by working together more. A more focused thing than writing whatever.”

“I think from a live perspective as well This Will Destroy Us had a lot of crazy time signatures and as heavily influenced by Dillenger Escape Plan,” Graham added, “and when we would play a show unless you knew the song and had been listening to it you had no idea what you were listening to and so the crowd reaction in some cases was non-existent. We just wanted to write something that the whole crowd could get into even if you haven’t heard us before.”

In the full interview, Daniel and Braithe talk us through the album a bit more, discuss the latest single “Under The Influence” and it’s awesome film clip, hint at future plans, outline how COVID impacted Arteries and more.

Watch “Under The Influence” below: