SPY VS SPY With ‘New Reasons’ To Rock 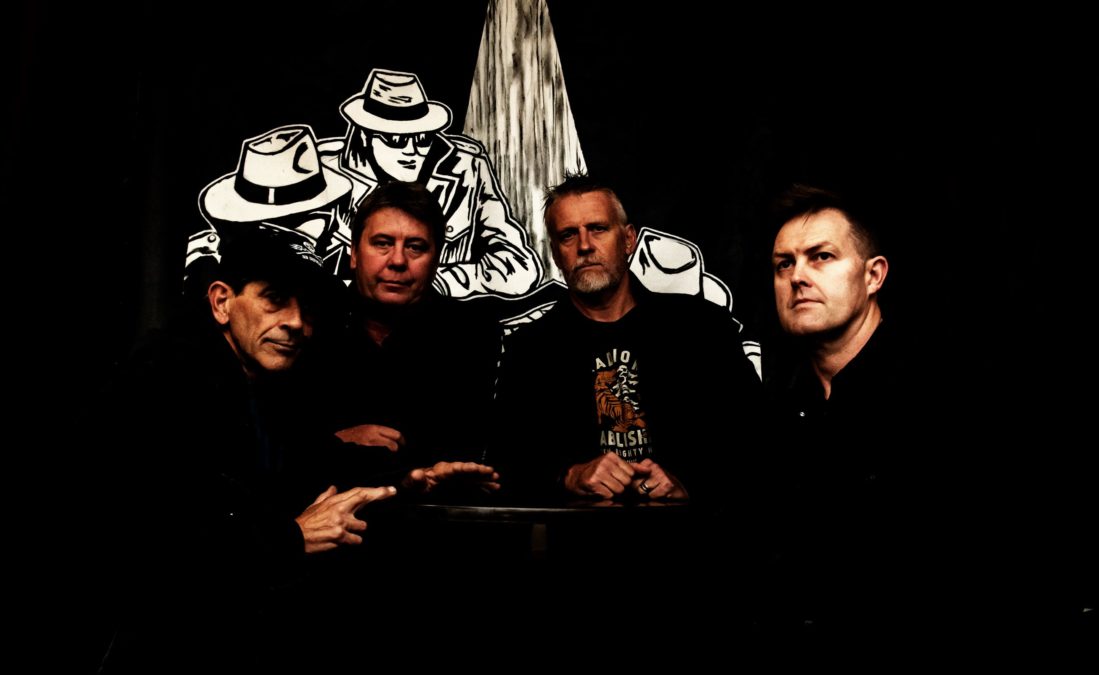 Spy Vs Spy are a true Australian working-class success story.

After starting life as vocal supporters of Sydney’s homeless squatters in the early part of the 1980s, the band evolved into a strong touring outfit that became the benchmark for pub rock in this country.

Although never quite reaching the heights for which they undoubtedly deserved, Spy Vs Spy continued their assault on stages around the country, putting out a slew of successful singles including One of a Kind, Don’t Tear It Down and Forget About The Working Week.

Tragically, lead guitarist/vocals Michael Weiley succumbed to cancer in 2018, with original drummer Cliff Grigg setting about bringing the band back to its former glory, assembling a talented line-up of musicians to carry the Spys torch into the future while still respecting their past.

The result is Spy Vs Spys first album in 28 years, New Reasons, which will be released later this year.

To launch the comeback of sorts, the band has released their new single Overland, with Grigg joining HEAVY to talk about Spy Vs Spy and their plans.

“We’re basically about three years old now, the new Spys”, he proclaimed. “Since Michael passed away we’ve been carrying the flag and his guitar is still with us and is basically the vehicle – the time machine – that Andrew has got to play. All of the songs on the new record, he has recorded with Mike’s old guitar so his spirit is still with us still. The Spys are alive!”

After such a prolonged absence on the music front, it was vital that the first new music with the revamped line-up not only captured the essence of Spy Vs Spy musically but also provided the impetus for a potential new generation of fans.

“Strangely enough it (Overland) was the track that we came up with last of all,” Grigg laughed. “We had to come up with ten. We had nine and that was the last one we had and Deano did amazing things. He wrote the lyrics overnight basically and they’re brilliant. It’s basically a story of surfing from the old days when bands used to go up the coast and play Monday, Tuesday, Wednesday, Thursday, Friday, Saturday, and Sunday at different venues. People would go up the coast with the band and go surfing at the next beach and go and see the band at the next venue. You’d find the same faces that were there at the Cloncurry bar are still with you at the Gold Coast.”

In the full interview, Cliff discusses the new single in greater detail, runs us through each track on New Reasons and their musical direction, reassembling the band after the loss of Michael, where Spy Vs Spy fit in to the modern music machine, their homecoming show at the Wickham Park Hotel in Newcastle on July 3 and more. Tickets to the show can be bought from Bigtix.