Setting Your Boundaries With THORNHILL 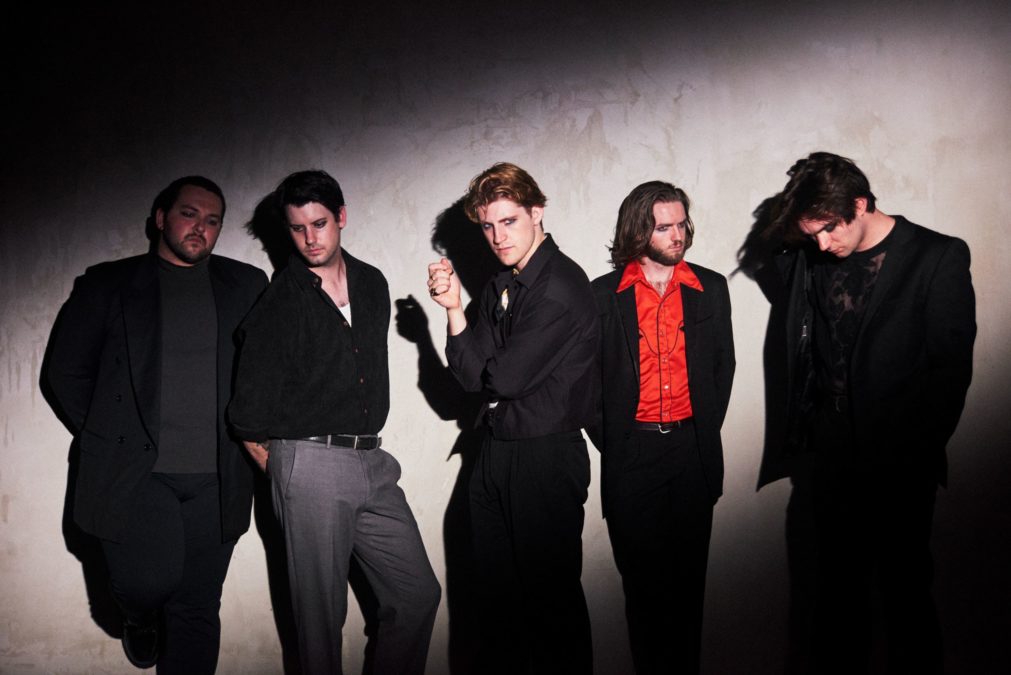 While many bands experience musical growth, particularly over the first few albums, usually such efforts are unwelcomed by fans of the band who expect them to stay pigeonholed in the box that first drew their attention.

It is a complex debate, but one which will always be won by the artist because, let’s face it, at the end of the day they have sole control over their output.

After bursting onto the scene with their debut album The Dark Pool in 2019, Thornhill entered the upper echelons of Australian metal with their heavy riffs and metalcore dominated sound striking a chord with music lovers everywhere.

For their follow-up, Heroine, which will be released on June 3, Thornhill have chosen to veer from that sonic territory with a more rock and alternative influenced album complete with cinematic undertones and a more accessible sound.

Guitarist Ethan McCann joined HEAVY to discuss the new album and its direction.

“It’s a bit of a shift from our previous work, for sure,” he acknowledged. “We knew going into the writing process that we wanted to do something a little bit different, just because our tastes had changed. Not only from a playing sense, but from what we were enjoying listening to at the time. We wanted to showcase that and showcase our influences from when we were growing up around that late 90s, early 2000 era and make that a big aspect of the sound on this album.”

While admitting that original fans of Thornhill might be reluctant to gravitate to the new music, McCann also concedes that the band would only be cheating themselves if they didn’t write music they were comfortable with.

“It was always a conscious thought that we knew this was gonna stir the pot a little bit,” he nodded, “especially that we started in metalcore. But some of the influences we pulled on this album were always a part of our composition as a band. Bands like Smashing Pumpkins, Deftones, Chili Peppers, Jeff Buckley, all those bands from that era that we really loved, they all played a part in our sound, it was just that metalcore bass line that we had, and I think we were trying to shift away from that and lean more into that rockier sound because that’s what we enjoy listening to these days.”

In the full interview, Ethan talks more about the sound on Heroine, why they changed musical direction, the cinematic score and how difficult that was to incorporate, transcending musical barriers, their upcoming tour, future plans and more.