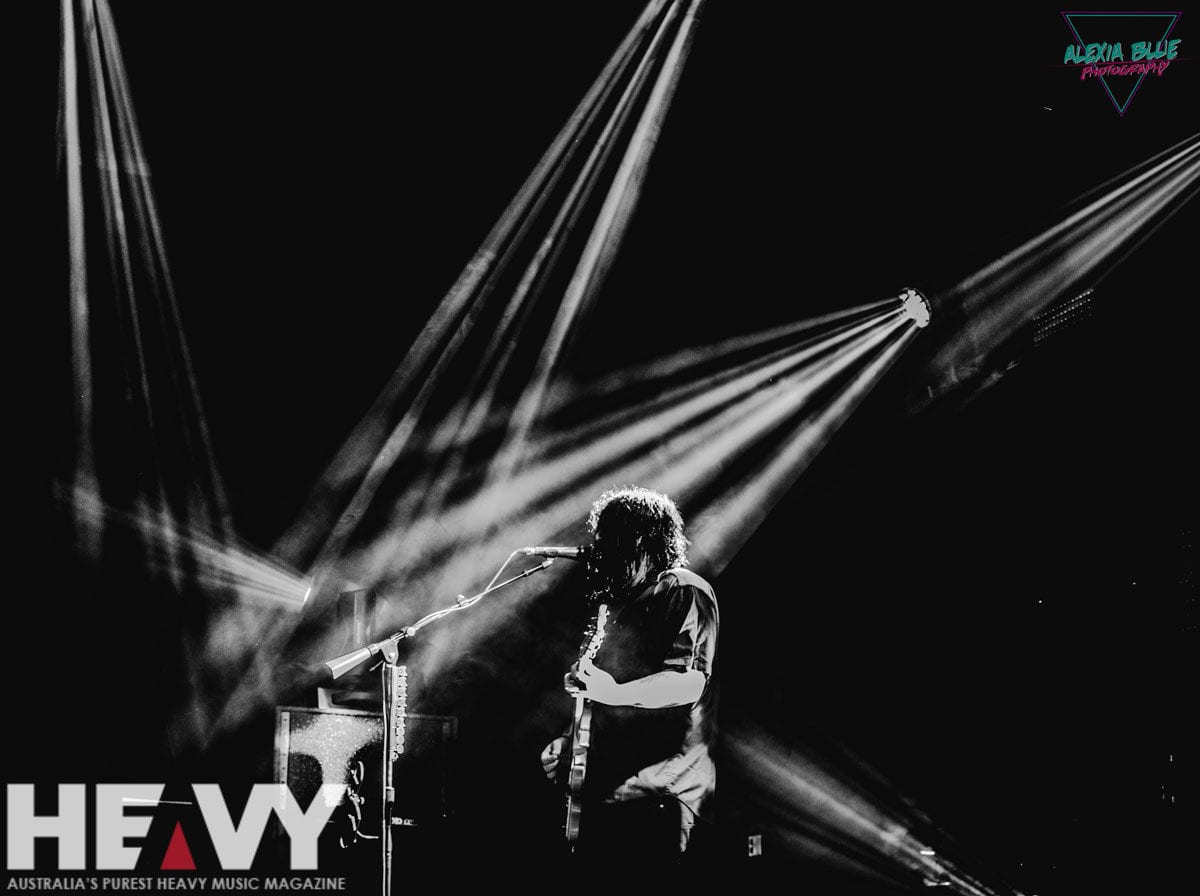 On November 26th, 2017, Seether’s Poison To Parish Tour, with special guest Shaman’s Harvest, made their second stop in Raleigh, North Carolina. The Ritz gave the bands a warm welcome with a crowd of around fifteen hundred people. Shaman’s Harvest, a favorite of mine, got the crowd pumped from the moment they took the stage. They are one of those bands you can see multiple times and never get bored. Each member entered the stage under bright red lights and in complete silhouette. Their uniqueness was solidified by things like Nathan Hunt’s (lead singer) goat head and cow spine mic stand (made by bassist Matt Fisher!!!!), Josh Hamler’s (rhythm guitarist) floppy cowboy duster hat that covers his face, and Matt Fisher’s (bassist) all-over-the-place energy. Their sets are always energetic, a one-of-a-kind experience, and full of emotion.

Nathan Hunt delivered an incredibly emotional and strong performance with smooth vocals. When I hear them the only term I can think of to describe them and their sound is “Outlaw Rock.” One exception to this sound is their cover of pop icon Michael Jackson’s hit “Dirty Diana”. Taking a classic song with a timeless sound, and transforming it into their own with a southern touch, is something that is amazing to hear live.

This is by far one of the best covers I have heard a band create. Even though hearing “Dirty Diana” is a fun experience, it isn’t what makes their sets so breathtaking. “In Chains”, which is one of those songs that makes the hair on the back of your neck stand up, came up soon after “Dirty Diana”. From the gang vocals to the guitar solo, it’s a song that has its own timeless feel and will never get old. It truly has a haunting feel that demonstrates that “Outlaw Rock” feel. Although the whole set was definitely in color, my memories will always exist in black and white. The energy and emotion wrapped into such powerful lyrics is something far too strong for bright colors. Immediately following “In Chains”, the final song of the set began, which was their hit “Dragonfly”. “Dragonfly” has a very powerful and heavy guitar, complementing strong and soulful vocals making it a great choice for a closer. Shaman’s Harvest ended their set with high energy and left the crowd revved up for Seether.

Seether took the stage under eerie bright purple and green lights that cast the members in shadow. They opened the set strong with “Gasoline” and created a high energy right from the start. Following “Gasoline” the band commanded the crowd to put their fists in the air for the next song,“Needles”. Although an older song, it was definitely a fan favorite which showed the crowd reacted excitedly in front of them. As the set progressed, “Truth” and “Nobody Praying For Me” were played. Next up was “Words As Weapons” with its strong and emotional lyrics and it matched perfectly with the shadowy feeling of the venue. Lead singer, Shaun Morgan, gave a chilling vocal performance paired with haunting guitars and drums that is hard to describe. The fans in the crowd sang along to the song and the connection with the band was so strong. As the night started to come to an end, Seether had a pretty killer cover of their own that they played, giving Nirvana’s “Rape Me” a new spin. The set continued with “Broken” and “Fake It” leaving one last powerful performance. Closing the night would be a throwback to their second album Karma and Effect playing “Remedy” as the closer. During this song, the crowd was at it’s strongest singing along and letting it all go one final time. The band was having just as much fun this last song as the fans.

All in all, it seems that the Poison To Parish Tour is off to a very strong start. With its stellar lineup and great setlists for each band, it is a must see tour this winter 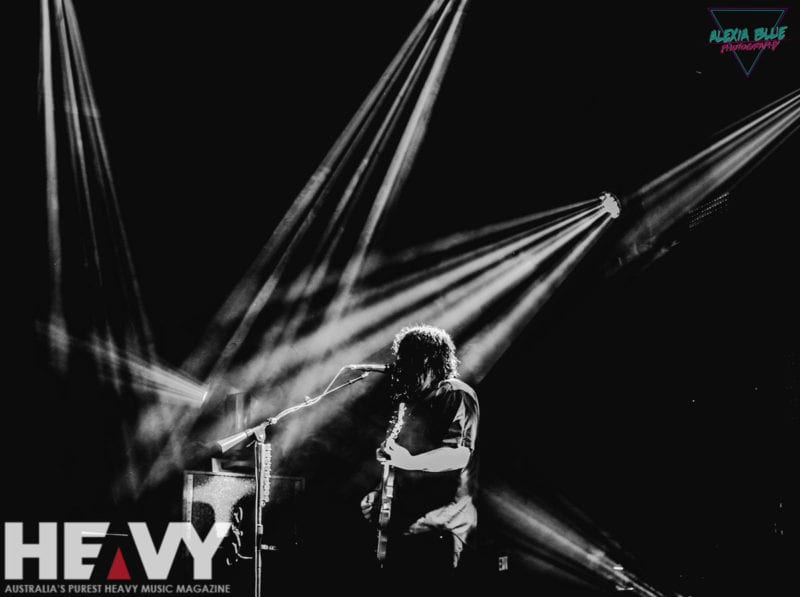 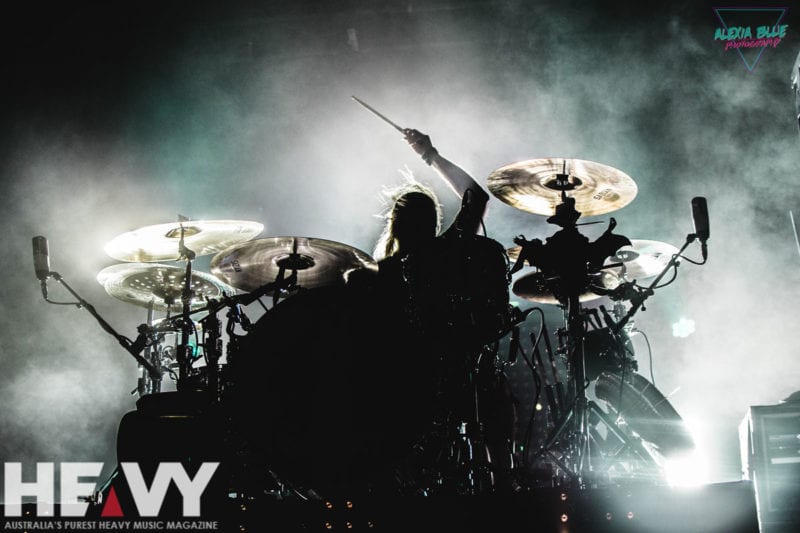 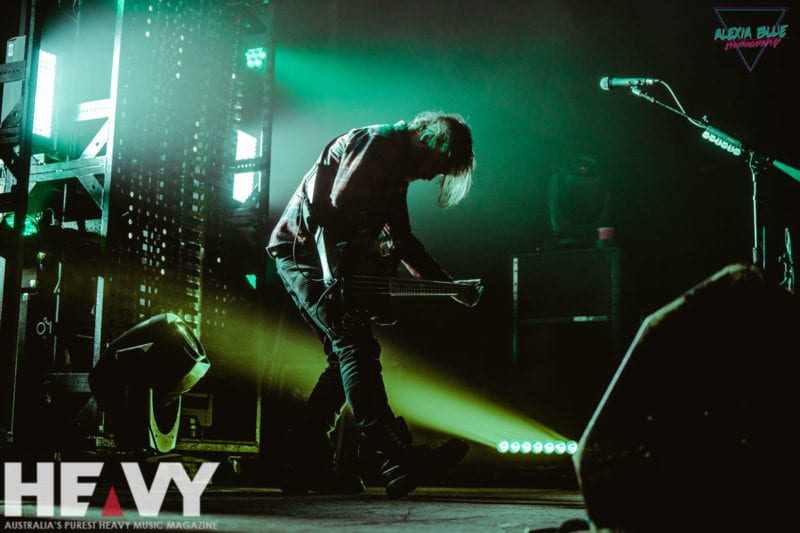 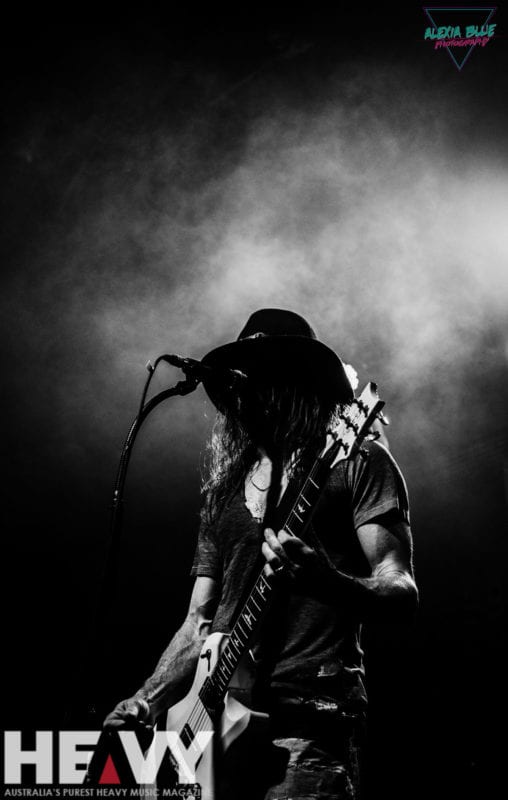 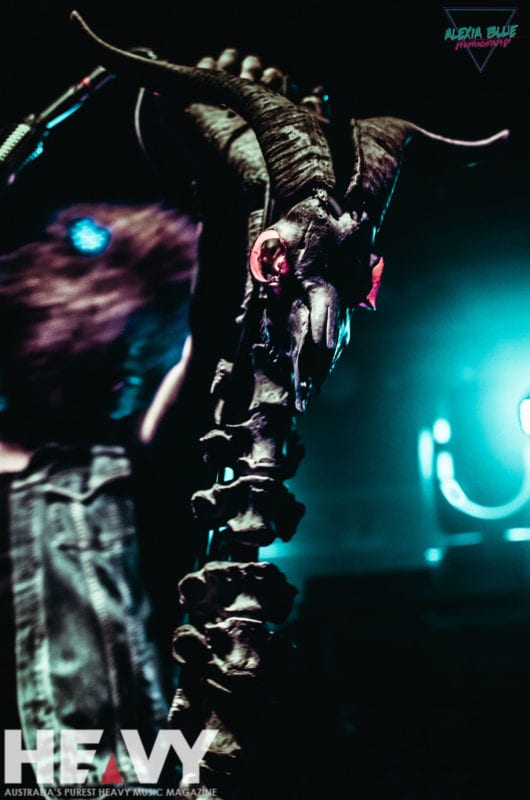 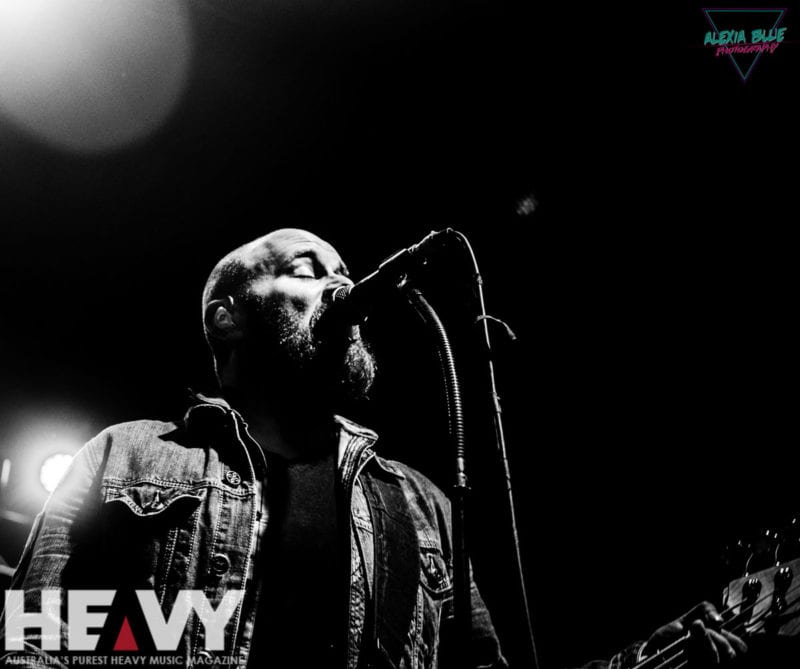 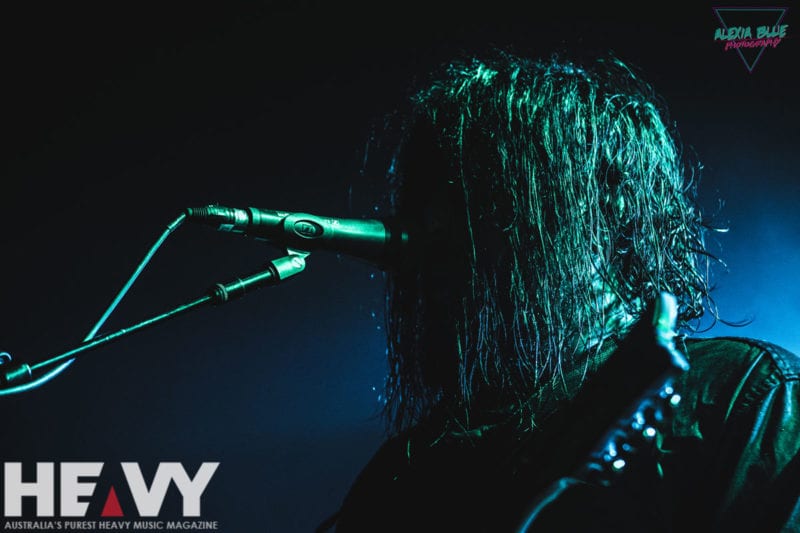 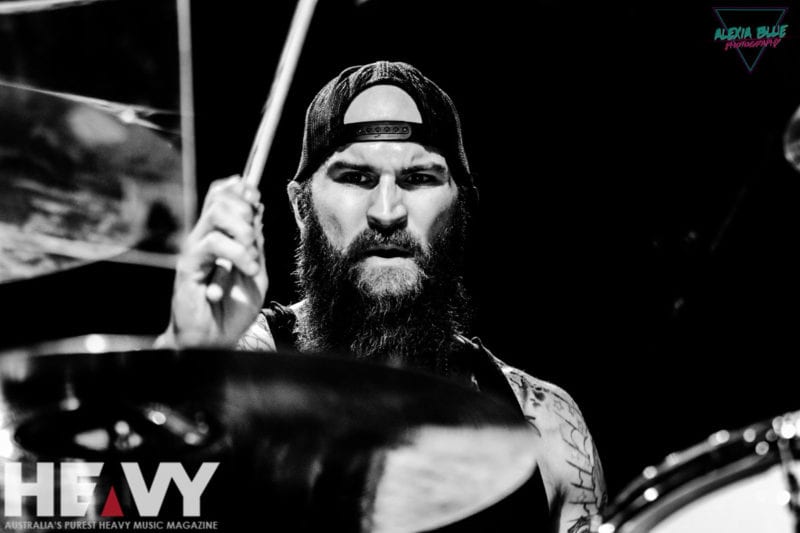 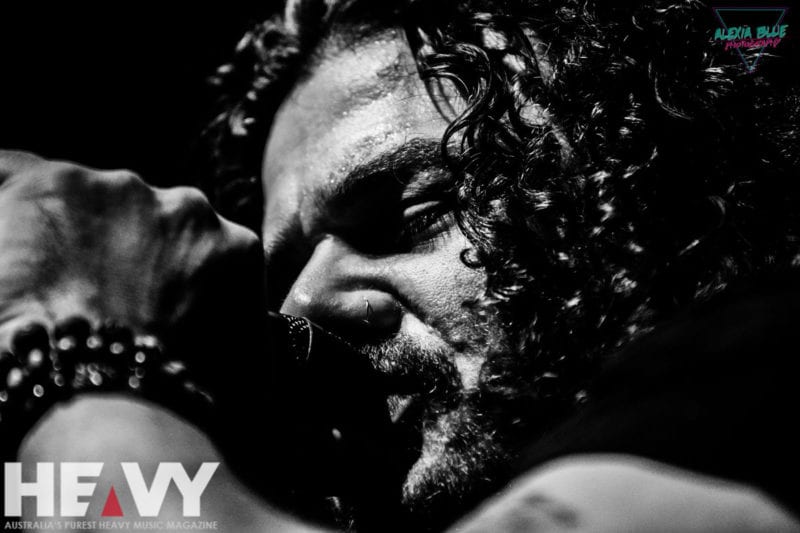 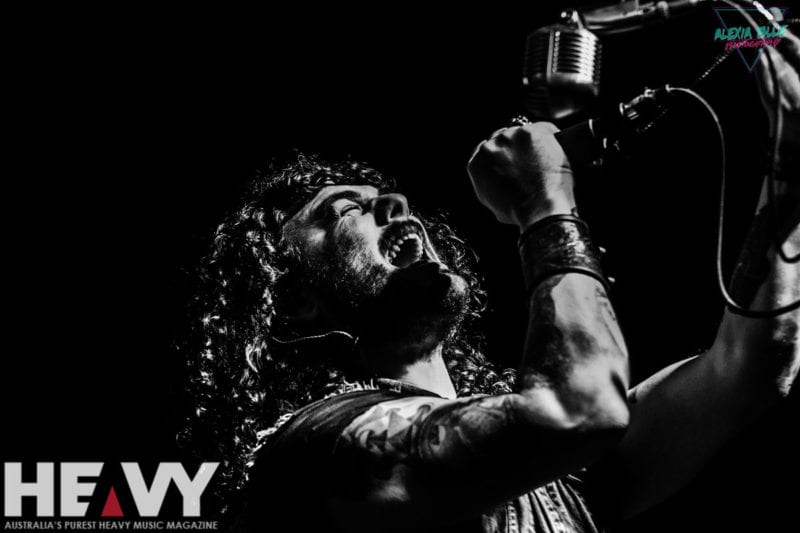 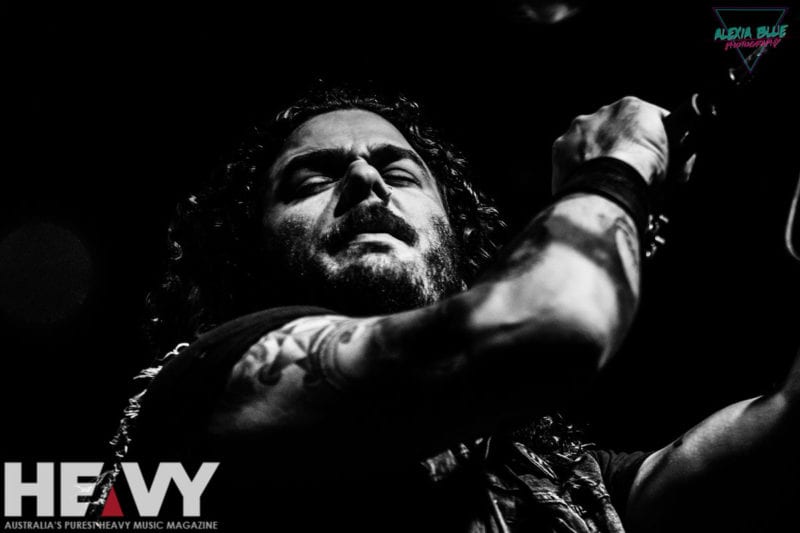 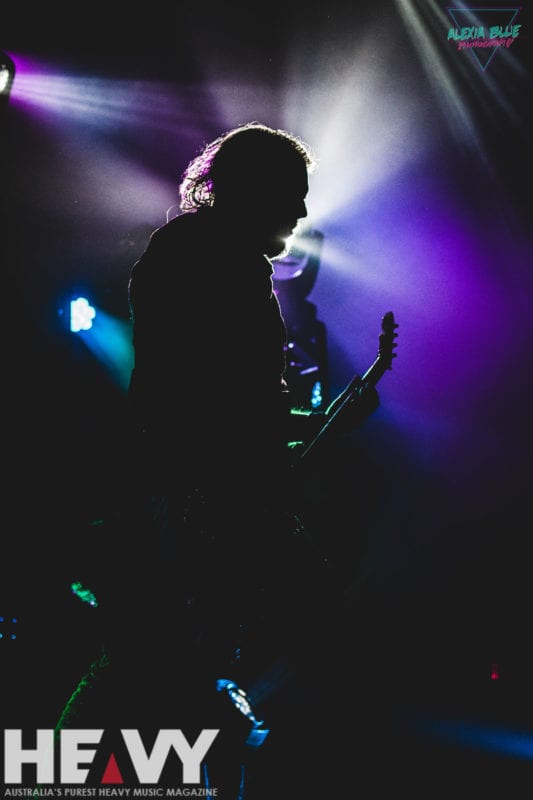 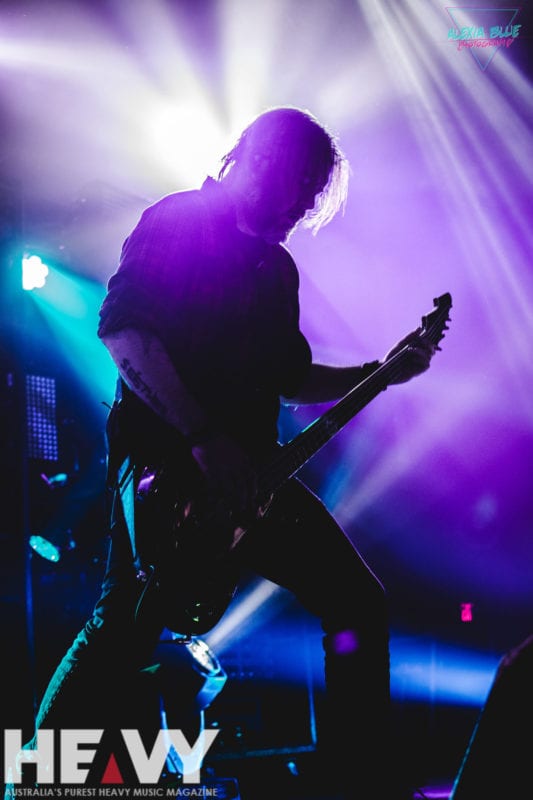