If you scan through your music collection and can see the likes of Van Halen, Aerosmith, Bon Jovi, Whitesnake, Scorpions, Gun N Roses and Motley Crue then you may want to check out something new out of Germany – John Diva & The Rockets Of Love.

Blonde-haired frontman John Diva has grown up around rock music thanks to a Mom who was heavily into the scene but as HEAVY Mag found out when interviewing him she is also the touching reason behind the name of the band’s debut album – Mama Said Rock Is Dead.

“In a way she said that,” says Diva. “But it was a very sad moment which I didn’t totally comprehend at that time but I think it must have been one of many broken hearts. She came home one night and I think I was on my way to rehearsal or to a concert or something because I was all dressed up. She was sad… she was crying and I tried to comfort her and she said to me “John, you know, don’t waste your time on that… rock is dead.” Maybe she was drunk, but she was definitely heart-broken and I didn’t know but when you write songs it is like therapy in a way, like pictures come up like memories. It’s like when you are on a vacation and you start having dreams of things that were years ago. That’s what happened there and I remembered that lyric and it it became a homage or almost a prayer for those who have departed. It is also for those that are here right now and want to feel the power of rock n roll… because it is alive. It is alive for us and a lot of fans as well. So in a way the title is ironic but it also has a biographical meaning.”

Mama Said Is Rock Is Dead is out through Steamhammer/SPV on 8th February. 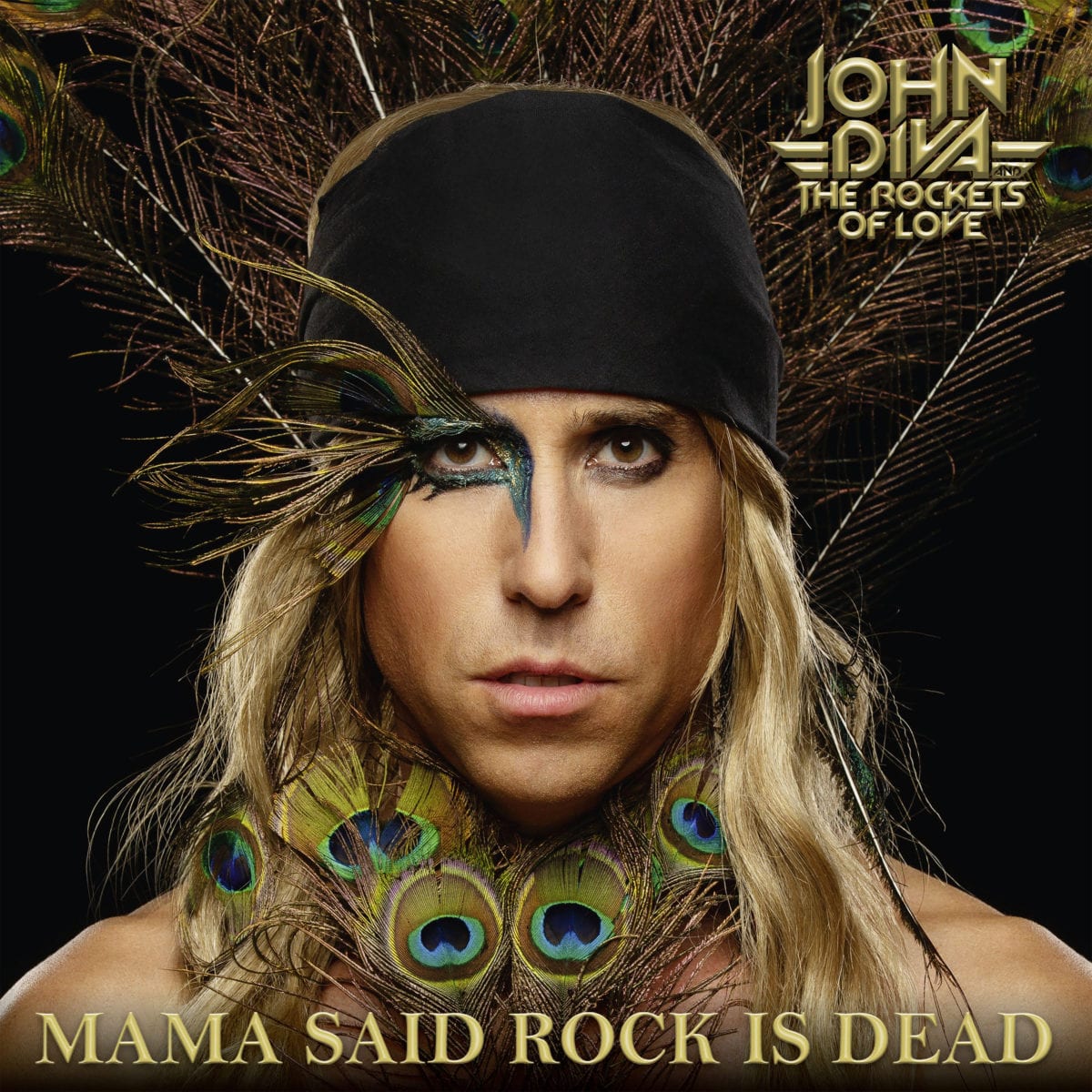