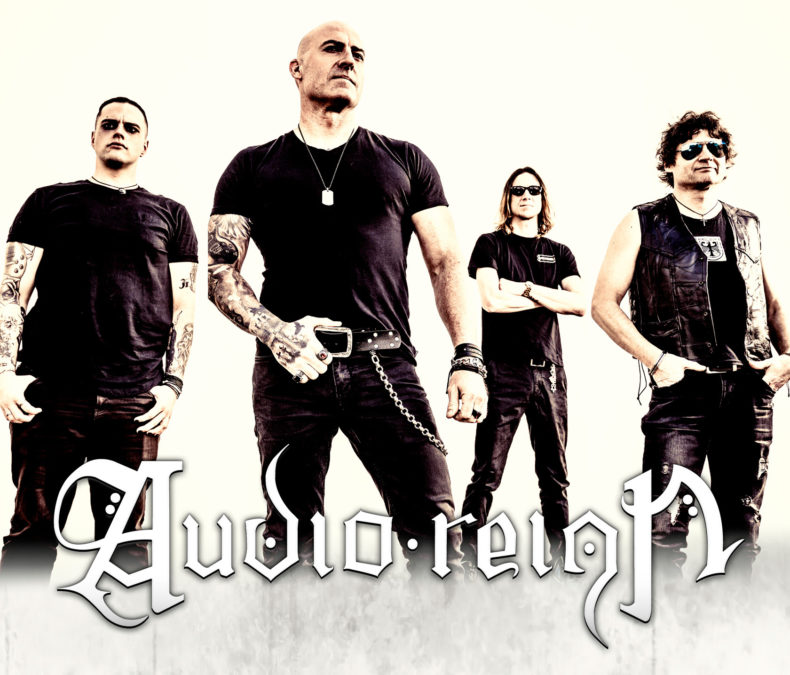 Adelaide hard rockers Audio Reign not only face geographical issues when promoting their music and live shows, but now, like the rest of the world, have had to battle a little viral strain as well.

Fortunately for the music world at large, the band has the tenacity and spirit to endure and overcome, releasing their latest single Relentless earlier this week, which is basically a middle finger salute at Covid and everything else that threatens to stand in the way of Audio Reign and triumph.

Frontman Jake Fleming sat down with HEAVY earlier this week to discuss the song.

“We were just going for something a little heavier,” he said of Relentless. “I don’t know, we don’t really think too much about that (how heavy a song will be), it just comes out of us and flows. Lyrically, it’s a different story. The song is basically about having a go, making a plan, following the journey and never giving up and being committed. Being relentless. The whole vibe, anyone can relate that to their life or anything that is going on in their life if they’ve got a journey or a goal or a dream. It’s relatable for everyone to take in, but for us it’s basically about forming a band and our whole journey and where we were going and then getting caught up in Covid and everything stopping and stuffing up plans. Not folding, just making sure that whatever happens, we’re gonna be there and come out stronger.”

In the full interview, Jake also talks about the upcoming film clip for the song, runs us through what Audio Reign has planned for future releases, their upcoming Virtual Reality LiveStream concert, the bands’ relationship with Netgigs, how technology is affecting bands ability to be noticed and more.

Watch the teaser for the Relentless film clip below: 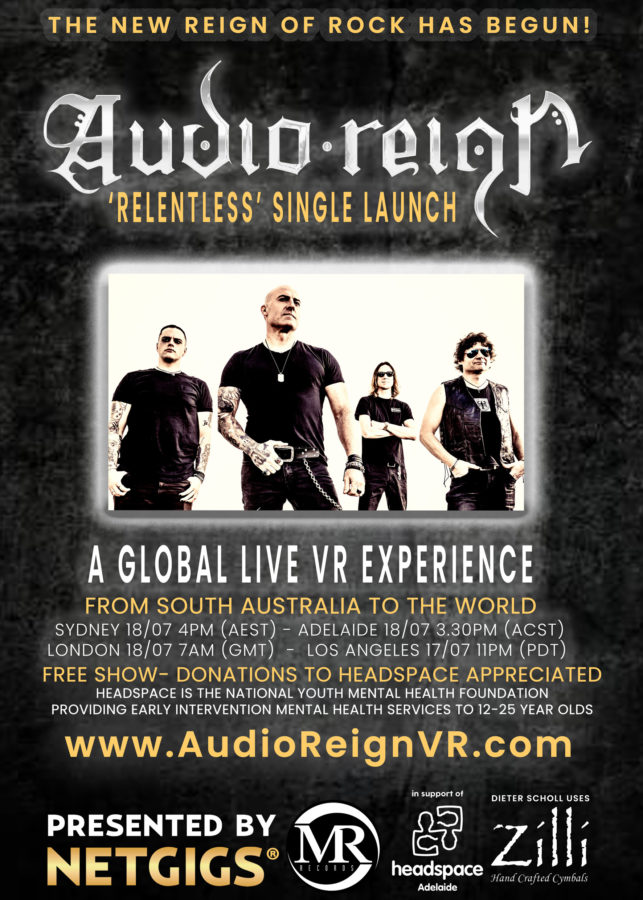