PISTONFIST Rise Up And Face The World 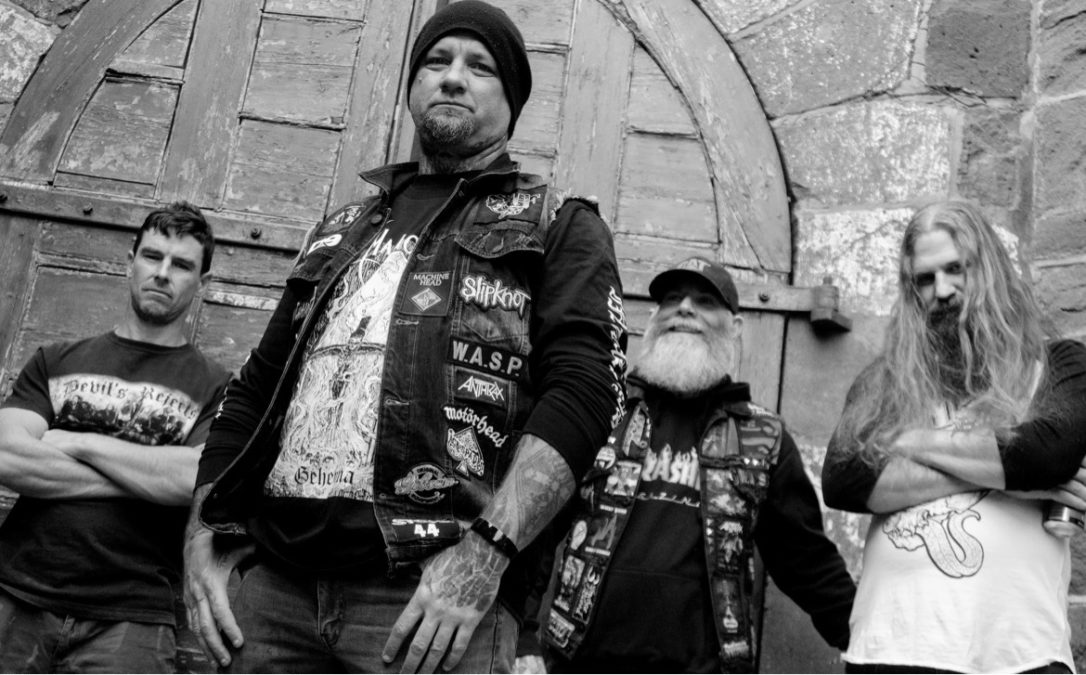 Brisbane hard rock unit PistonFist have certainly been busy in the first half of 2021.

Fresh from a leading slot at Kilfest in Melbourne to shows in Far North Queensland and future tours of Melbourne, Canberra and Adelaide, this four piece has certainly taken the proverbial bull by the horns and utilised their time fully.

From playing with King Parrot, to Frankenbok, to Thy Art Is Murder and The Poor, PistonFist have shown not only their versatility across the hard rock/metal spectrum, but also won over legions of new fans with each outing.

This week, the band released their crushing new single Rise Up, with frontman Geoff O’Leary joining HEAVY to talk about the song.

“Musically, we all had a little bit of input,” he began. “I wrote most of the song, wrote all the lyrics, and the boys put their bits in. We had our good mate Dan Trickett from Like Thieves and Lynchmada and a bunch of other bands, he played the drums on this track for us. We were in between drummers at the time, and he did an amazing job. The guy is a freak drummer, and he absolutely killed it. We have since got a new drummer, Damo, and had really, really good input from him, but we’re super stoked with the track. Its about not listening to the bullshit; not listening to people’s opinions – sometimes you’ve gotta listen to opinions – but the idea is to rise above it, use it as fuel, whatever you wanna do with it but don’t take it to heart. That’s kind of the point. Rise Up.”

In the full interview Geoff talks more about the song, runs us through plans for more PistonFist music later this year, the versatility of the band and how they fit across different genres, touring and what they have coming up, how they got their genre classification of Petrol Rock and more.

Watch Rise Up below: