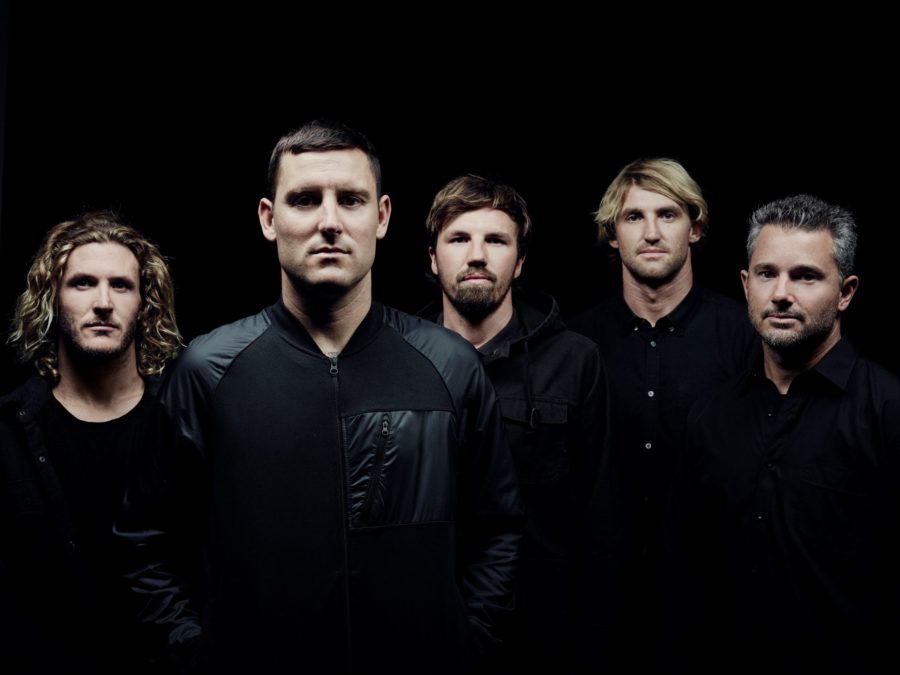 “We’ve led by example but at the same time if someone’s ever come up to us and asked us for opinions or help or advice we’re always there to offer it.”

Parkway Drive can no longer be claimed as “just” an Australian band.

They are a band that are recognized, known, and loved as a global metal sensation and rightfully so.

While the boys will always hold Australia and their musical background close to their hearts, the simple fact is they belong on the world stage, and we have to share them.

After decimating German crowds with their scintillating live performance at Wacken in 2019 and the subsequent release of the live DVD from that same show, Parkway Drive are now a band that commands – and gets – respect from all corners of the globe.

With their first show in almost two years coming up at this weekend’s Knight & Day Festival, vocalist Winston McCall caught up with HEAVY to give us some exciting news, including an exclusive update on new material.

“Yeah dude, it’s a big deal,” he smiled when asked how significant being asked to headline Knight & Day is. “It’s a massive deal. Not only is it ‘yo, headlining a festival’ and ‘yo, it’s in a castle’, ‘New Year’s Eve’. It’s also our first gig back after lockdown, it’s our first gig in two years. It’s literally a monumental event, which is pretty nuts. We’re stoked. We’re really, really stoked. It’s been a long time, so we’re keen to get back.”

With a diverse line-up that ranges from rock to punk to all out heavy metal, Knight & Day is not only the first major festival to return to Australia after the recent world events, it is also the first chance for many of our local artists to play alongside some of this countries biggest acts.

“Right now… it was important before this… but right now it’s more important than ever,” McCall said. “We’ve always done whatever we can to try and bring as many artists through as we can. We’re from a small town, and we know how hard it is to make any kind of break or any kind of career out of an art form. Art in Australia is a very hard thing to make a job out of full stop, so for festivals to put that effort into these kind of line-ups… yeah, it’s massive. It’s absolutely massive. After what’s been going on when basically our entire industry got zero support from governments, like the arts gets the chop again during this whole thing, so this is a huge, huge platform for bands that may not have even been able to launch in the first place or bands that have been cut off at the knees and this is our chance to come back. I’m stoked for everyone to be having this shot.”

In the full interview, Winston talks more about the importance of home-grown festivals to the future of Australian music, what song they might be playing as the clock strikes midnight, the pranksters on the line-up and who he expects to be the main instigators, regaining the band’s momentum, the live album and recent video, an exclusive reveal on new music and more.