THE GLOOM IN THE CORNER Prepare For KNIGHT & DAY FESTIVAL 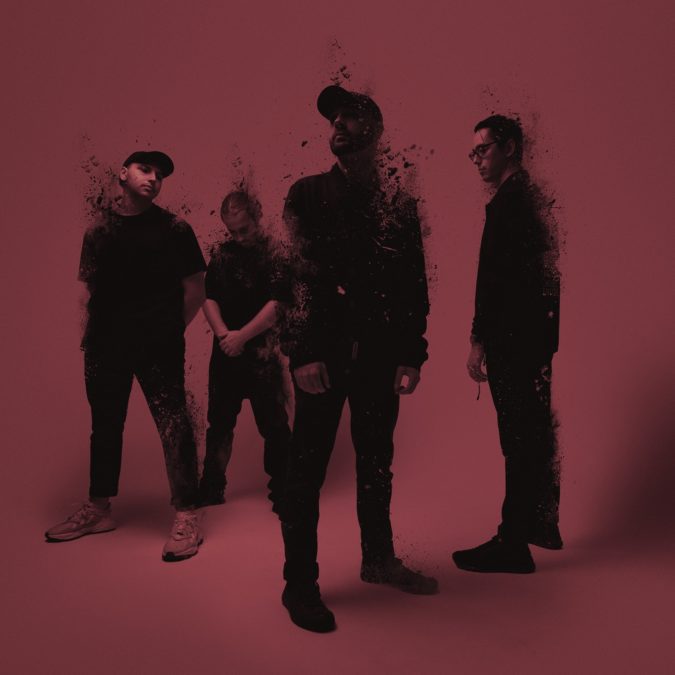 How about Paperweight, Terra, The Beautiful Monument, The Gloom In The Corner, Void Of Vision or To The Grave?

Today we catch up with Melbourne outfit The Gloom In The Corner.

TGIC: Yeah, it’s a pretty surreal feeling and an honour to be a part of it! We’re excited not just to play with and see our friends, but some of our idols as well.

It should be! This is the first heavy festival we’ve seen (at least in Australia) happen over the new year, so it’ll be cool ushering in the new year with heavy music for a change.

Honestly it’s hard to choose, it’ll be really cool to see a lot of our mates play in one festival, and of course Parkway Drive, especially if they’re bringing in the new year with their European show with fire and Molotov cocktails.

Probably either us or Windwaker. We both love our memes. Touring with them in 2022 is gonna be a riot, I reckon.

I think it’s a mix of both depending on the prank!

Definitely our song Bleed You Out, but we’d time it so the M1 Garand ping sample would happen as soon as the clock strikes midnight!

Definitely prepare for all kinds of weather; Ballarat is a place where it gets hot during the day and very cold at night. So pack for long sleeves, lots of sunscreen, and maybe a hoodie for later in the evening! Remember to drink lots of water, and don’t get too smashed so that you miss the final band!

Make sure you know your rig/live setup inside out, so you can fix stuff quickly if need be. My rule of thumb has, and always will be, Murphy’s Law: what can go wrong, will go wrong, so prepare for anything!

Hopefully put out some new music, we’ll be playing a new song at the festival which is very much a party/dance track to meet that festival vibe. Other than that, getting back on the road and touring!