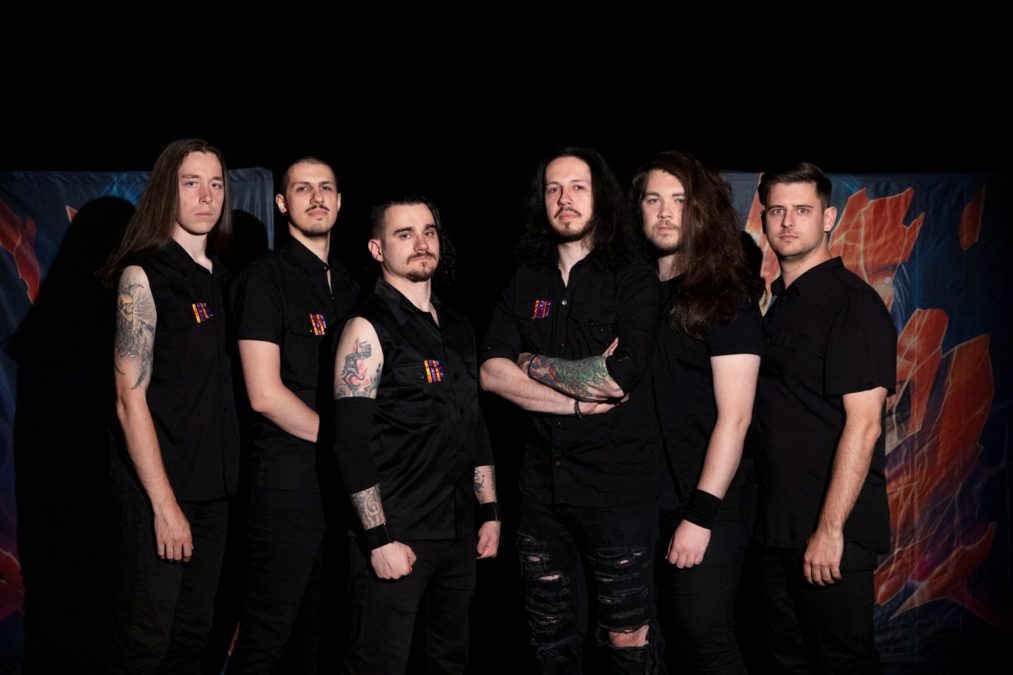 Not only will they be taking to the road in the coming weeks to showcase that album, they have also just released a split E.P with touring partners Triple Kill titled Career Suicide which features three covers from each band of pop/punk songs that inspired them musically.

In a novel twist, two members who joined Orpheus Omega after that debut album joined HEAVY for a chat about it and how good it feels to be celebrating this milestone.

“Leon and I were both fans of Orpheus when Bleed The Way came out,” enthused Luke, “so this was ten years ago, so we’ve been supporters of the band, and it’s wonderful for myself to come into the fold and contribute to its legacy. It’s a record that means a lot to me.”

“100%,” affirmed Leon. “It was probably one of the first major metal bands that I supported back in the day. Ten odd years ago Bleed The Way was released and I was blown away by how good it was and these guys literally lived around the corner from me! It was inspiring. Ever since then it was oh, I need to know these guys and be friends with these guys and create great music like them and that was the inspiration that eventually led both myself and Luke to falling into this band.”

“Bleed The Way was instrumental in my own musical growth with my own project before I joined Orpheus,” Luke continued. “It’s wonderful to be able to bring it to a new, potentially new ears into the more recent material that might not be so familiar with the older tracks.”

In the full interview the boys talk more about the legacy of Bleed The Way, how Orpheus Omega has changed musically over that decade, their upcoming tour, the new E.P and what songs they chose plus more.

Watch their cover of All The Small Things below: 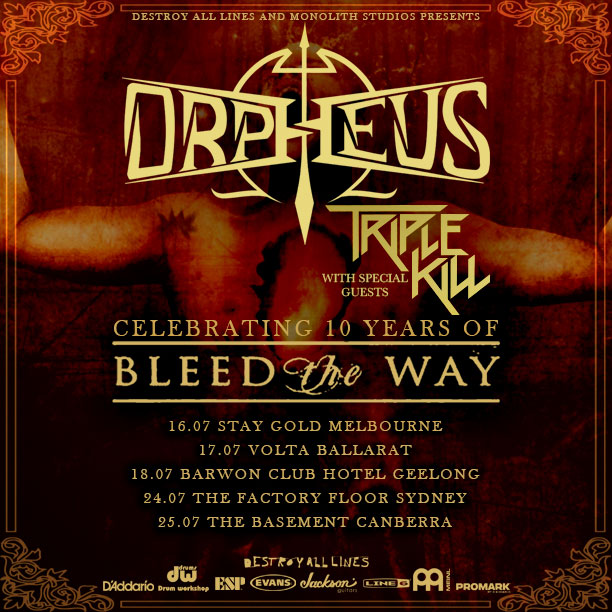