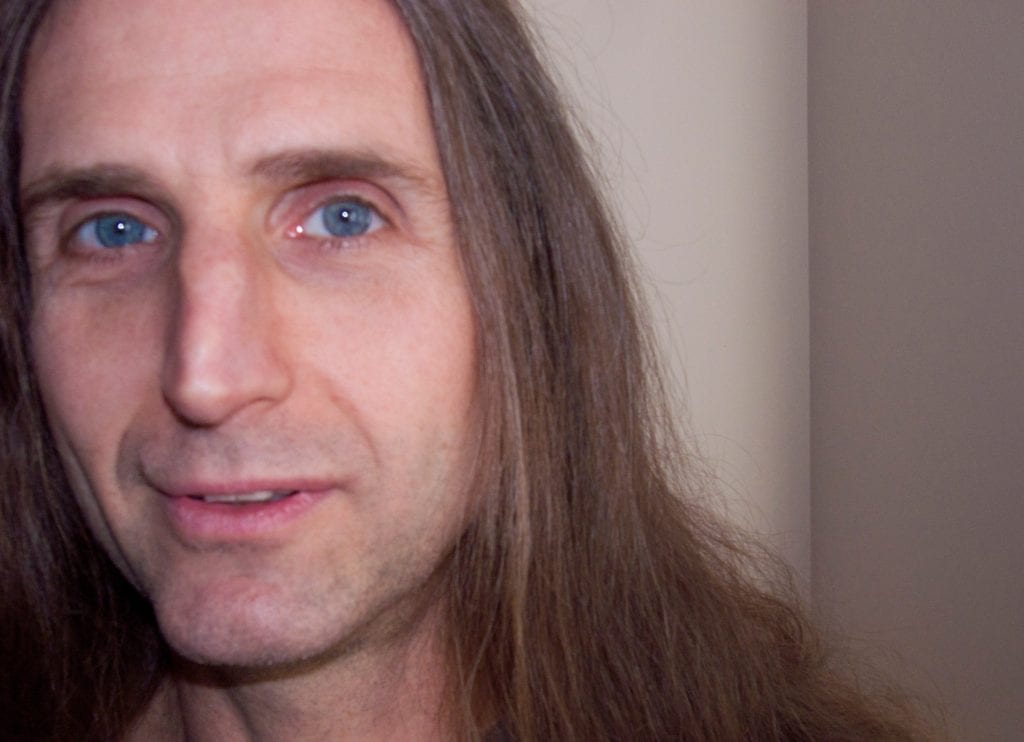 After pulling off the crazy and ambitious feat of writing, recording and releasing a song every day of the leap year 2016 (that’s 366 songs released in total, more than most bands release throughout their entire career), when asked what he’s gonna do next “Play live!” was the immediate response from Peter Black.

Known more for heavy bands Hard Ons and Nunchukka Superfly, Peter “Blackie” Black is also up to four solo albums. “Solo stuff is very gentle, mainly picking and often sounding like a lullaby. When people are surprised I’m equally as surprised. Why would I do the same thing as my bands? Music is wonderful and I wanna do it all”  The last tour Peter played before tackling Song A Day was a lengthy tour of Europe with fellow acoustic artist Forest Pooky.

“We did 49 shows in 7 weeks. It was one of the best tours I’ve ever been on and i’m very happy I can return the favour and not only introduce Australia to his fantastic music, but also do all the driving!”

Forest Pooky has been singing, writing songs and performing for nearly 17 years. Born from the French punk rock scene, his commitment to music grew exponentially, and to the point where the man, constantly on the road, has been sometimes referred to as a “Dharma Bum”. Playing his songs wherever, and to whoever is willing to listen from house shows to larger festivals. Forest has shared the stage with Evan Dando (the Lemonheads), Frank Turner, Joey Cape (Lagwagon), Kepi Ghoulie (Groovie Ghoulies), Kevin Seconds (7 Seconds) and Against Me!

“We did an mini album together as well,” commented Black. “We’ll be playing songs from that as well as our solo work, wont you please join us?”