The band will hit the road nationally in support of the release, playing multiple shows with Caligula’s Horse, opening for Chaos Divine in Sydney, and for Sweden titans Katatonia in Adelaide.

Dyssidia has also shared with the kings of the global progressive scene, including Opeth, Tesseract, Trivium, Between The Buried And Me, The Ocean, Ne Obliviscaris, Beyond Creation, Psycroptic, Be’lakor, Caligula’s Horse, Plini, Voyager, and Klone. 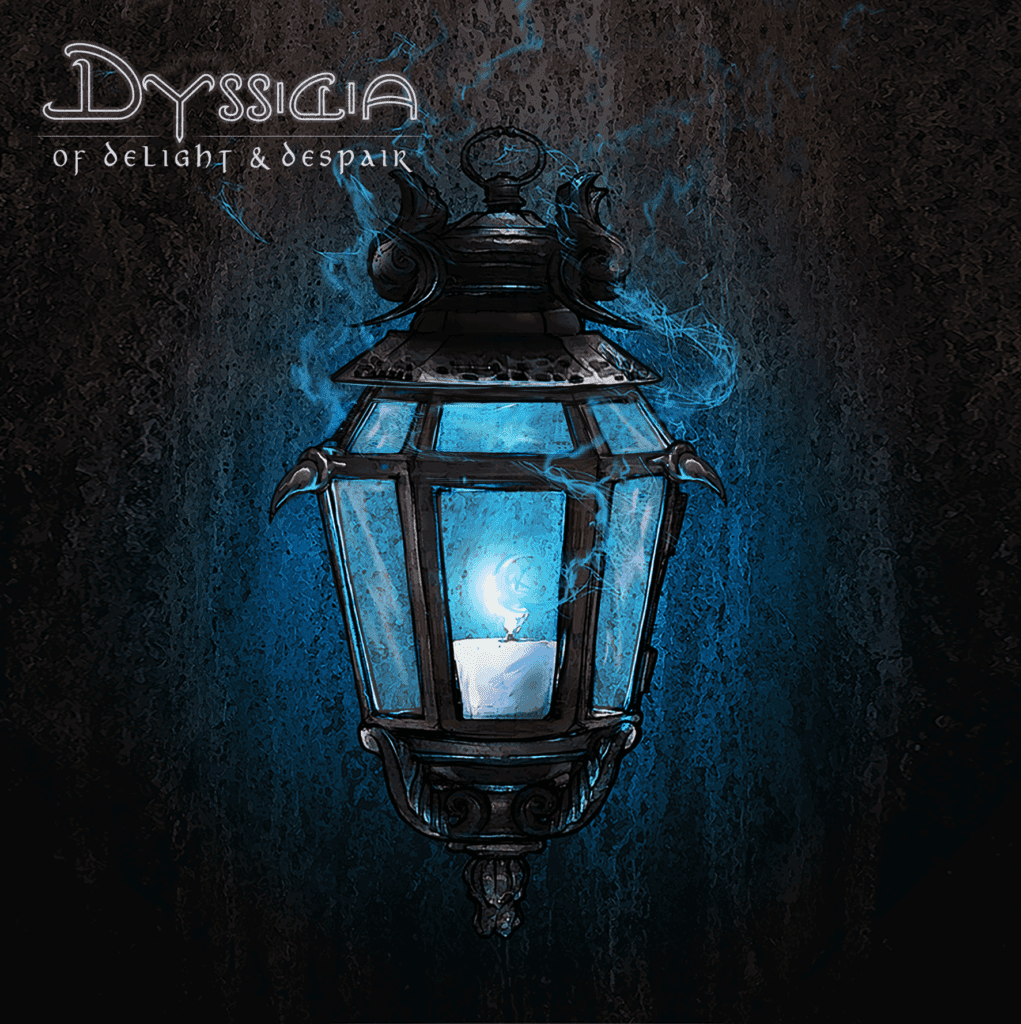 “Of Delight & Despair”, EP is out on November 4

Recorded at Against The Grain Studios, Adelaide
Produced by Andrew Kite & Dyssidia
Dyssidia’s vocalist, Mitch Brackman, speaks “Of Delight & Despair”:
“When we wrote our third EP, we had grown stronger as a band. This is hopefully evident in the pieces we have created, building them over time, and refining them.
With a gentle touch, but a powerful grip, each song has a deep sense of space yet is filled with colourful layers, establishing a juxtaposition – referring to the title of the EP.
Hard work and introspection is shown in the musicianship of the four tracks. Love, care and anger influenced a refreshing point of difference, allowing us to serve the sound as best we could.”
[padding right=”10%” left=”10%”][/padding]
Make sure you catch them at one of the shows below! 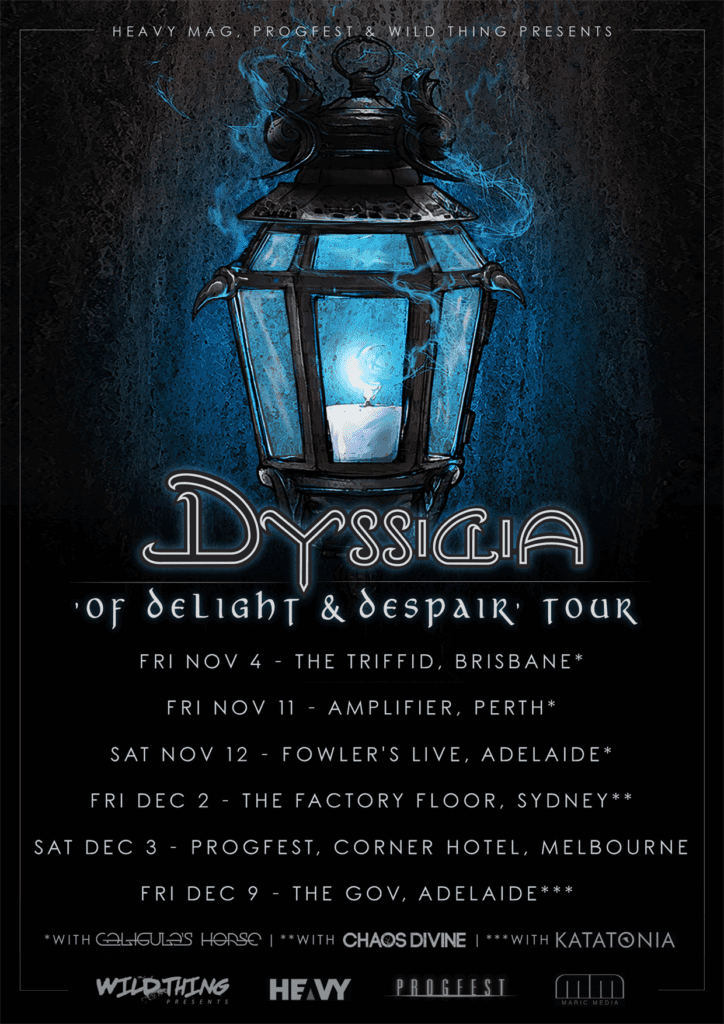