Newcastle metallers Enviktas are proud to reveal the first single ‘Denali’ from their upcoming album ‘Mantra’, due to be release next year. With an obscure, crushing and varied sound, the band has evolved musically from their self-titled EP which was released in 2014. ‘Denali‘ celebrates the spirit of the wolf and the coming of Mantra, an album which Enviktas has been working on since 2015. The track also features the legendary Sakis Tolis of Greek extreme metal pioneers Rotting Christ as well as Robin Stone of Norse/Gods of Eden fame. The album explores even heavier sounds and themes than the previous release, so extreme metal with a primordial touch is what you can expect from this young band.

With a thirst for experimentation and a passion for expanding on the dark side, inculcating the intriguing sounds of tribal folk music with an eclectic mix of contemporary metal, you can expect more than a few surprises with the new release Mantra. 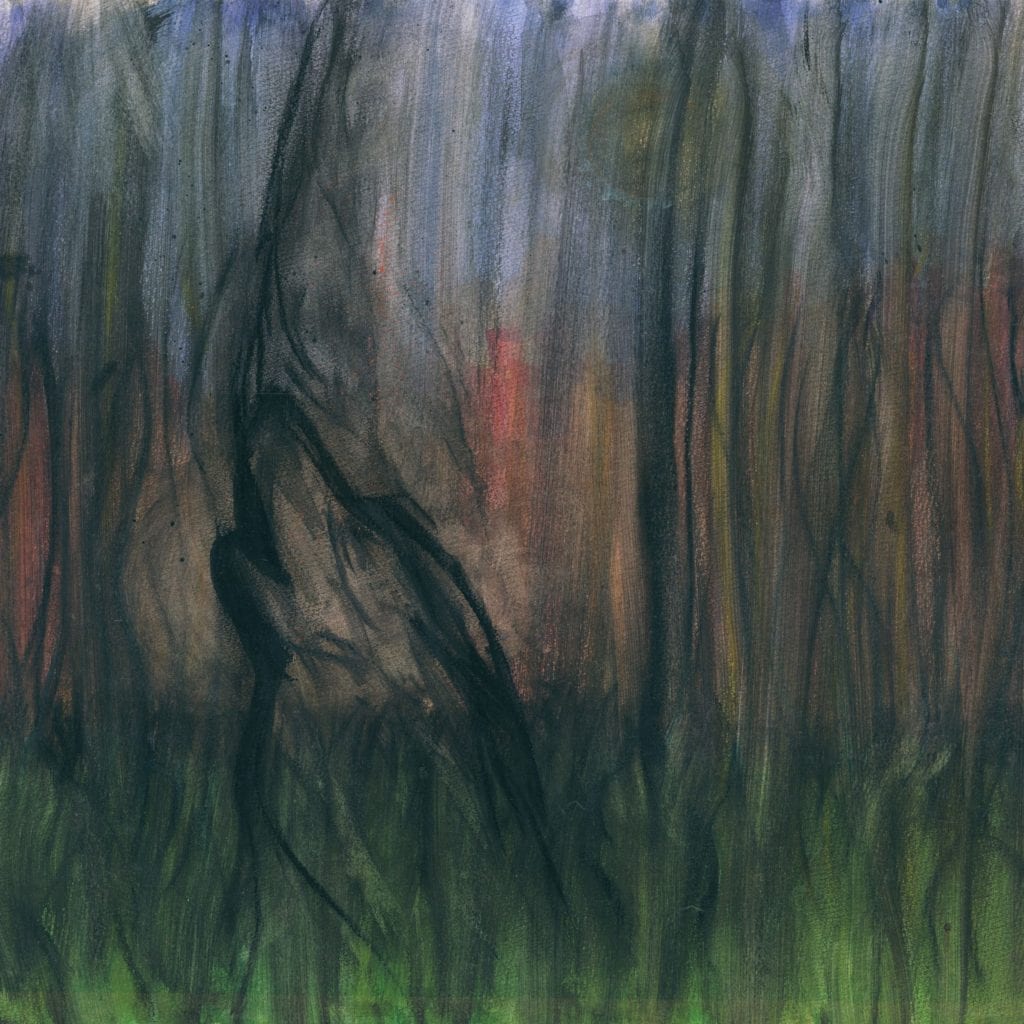 Guitarist and co-founder of the band Jordan Watts comments, “Firstly, the name “Denali” belongs to a young wolf whom we sponsor and was rescued through Wolf Mountain Sanctuary in Colorado. The name means “great one” or “highest mountain”. Through research, we found that it is also the name of the highest mountain peak in North America. We thought that this was a great theme to write the song around. Strength , solidarity and solitude, all through the eyes of a wolf.”

“Musically we wanted it to be melodically simple but strong and hard hitting with room for many layers of texture. It has very little repeated sections and moves much like the life of the wolf and humans in general. Full of ups and downs, controlled and then chaotic, sweet and then sour. The music tells a story as much as the lyrics. The sound has been very much inspired by Rotting Christ from Greece and we are extremely lucky to have been given a feature vocal for the song from the band’s frontman Sakis Tolis.

We then gave all the pieces to Ryan Huthnance of Emissary Studios, who put it all together masterfully, giving it that punch and polished sound we needed for the icing on the cake We are very happy with his work and to have his trademark sound in our music is an honour. Robin Stone is another very special guest on this track, being one of the best drummers we know and we’re grateful for the time and effort he dedicated to drumming on this song. A special mention also goes out to Ben Bullivant who captured our ideas in the artwork and James Buckman who helped us create this amazing video.” 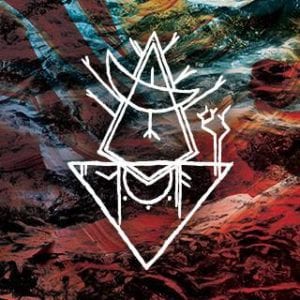 Listen to the premiere of ‘Denali’ from Enviktas below.

‘Mantra’ is scheduled to release next year so stay tuned!