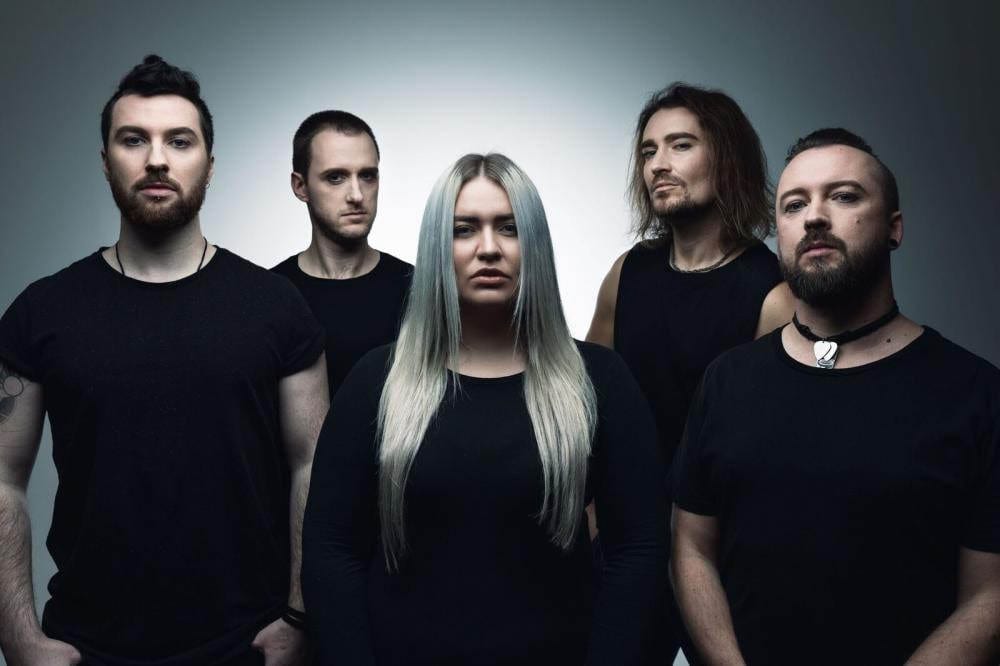 Melbourne’s Acolyte have been on a meteoric rise in the past 12 months. The release of their ‘Shades of Black’ EP saw them support Twelve Foot Ninja, tour Australia in support of the record and begin to really dominate the prog/rock scene in Melbourne.

Of the record, AAA Backstage said, “[Shades of Black] feels more like a listening experience than just an album” and Heavy Mag called it “Mightily impressive”, while on the live side of things, The Music called Acolyte “…a hard rock outfit brimming with confidence”, Rogue Inc posited that Acolyte are “…the next big thing in the magical world of prog” and Heavy Mag states that they “…definitely proved to not only myself, but the entire crowd that they are one band in particular that we all need to keep an eye on, as I see big things for Acolyte in the future.” With all that positivity out there in the world, it’s time that they hit the road in support of the final single to be released from that EP.

Today, they are unleashing an 8-minute, epic prog masterpiece filmclip, set in desert dunes and featuring the mesmerising vocals of Morgan-Leigh Brown and an undulating, light and shade track that showcases all the talents of the musicians within for SPACE AND TIME and announcing that throughout September to November, they will be touring it to Adelaide, Mount Gambier, Canberra, Newcastle, Sydney, Warrnambool and Melbourne. This will be the last of the album cycle for “Shades of Black” before the band releases new music in 2018 – so get in at the ground level before this prog starship takes off….

Acolyte recorded what became “Shades of Black” in November 2014 with award winning Australian Producer Ben Ehrenberg (Shihad, Calling all Cars). The result of the sessions are sprawling, vast, epic and peppered with incredible vocal runs and instrumental pieces and resulted in their album release in August 2016. Space and Time is the final track on “Shades of Black”.

Space and Time is out now in all good digital outlets and tickets are on sale now at acolyte.com.au. 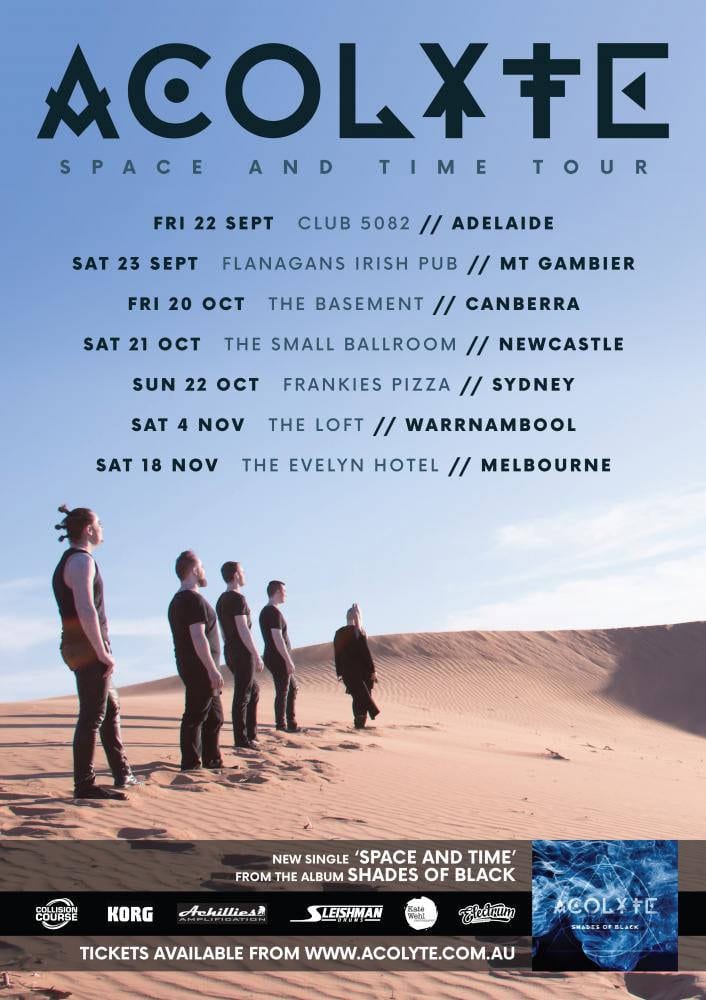