[UK NEWS] KLOGR to support THE RASMUS on their European tour this November! 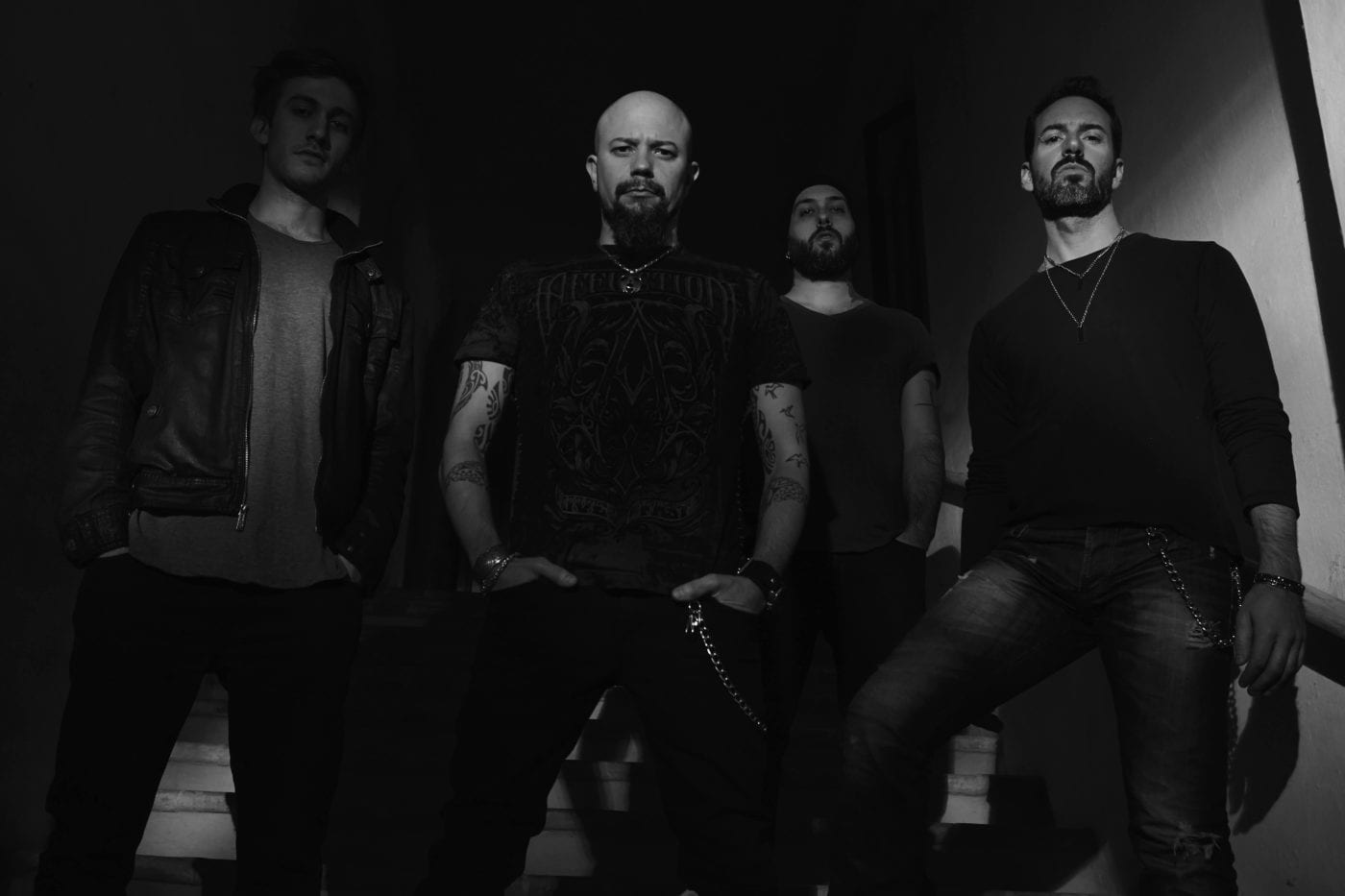 The alternative rock metal band KLOGR, is ready to hit the road again! The group, in collaboration with K2 Music Management, has been confirmed as special guests for the upcoming THE RASMUS European shows this Autumn.

Klogr frontman Rusty says: “We are so excited to be back on tour on November, especially with such a great band like The Rasmus. After 2 years spent in studio for the new album, we have really missed the stage and our fans. We can’t wait to play the news songs, we hope you will enjoy them. See you on the road!”

Rusty talks about the meaning behind the album, “Man thinks that he is the cornerstone of the universe, he thinks everything revolves around his being, he believes he can dominate the world through intellect, he proclaims himself the superior species, master of all other living beings without taking into account the fact that the planet can go on without him…but he can’t survive without the planet.”