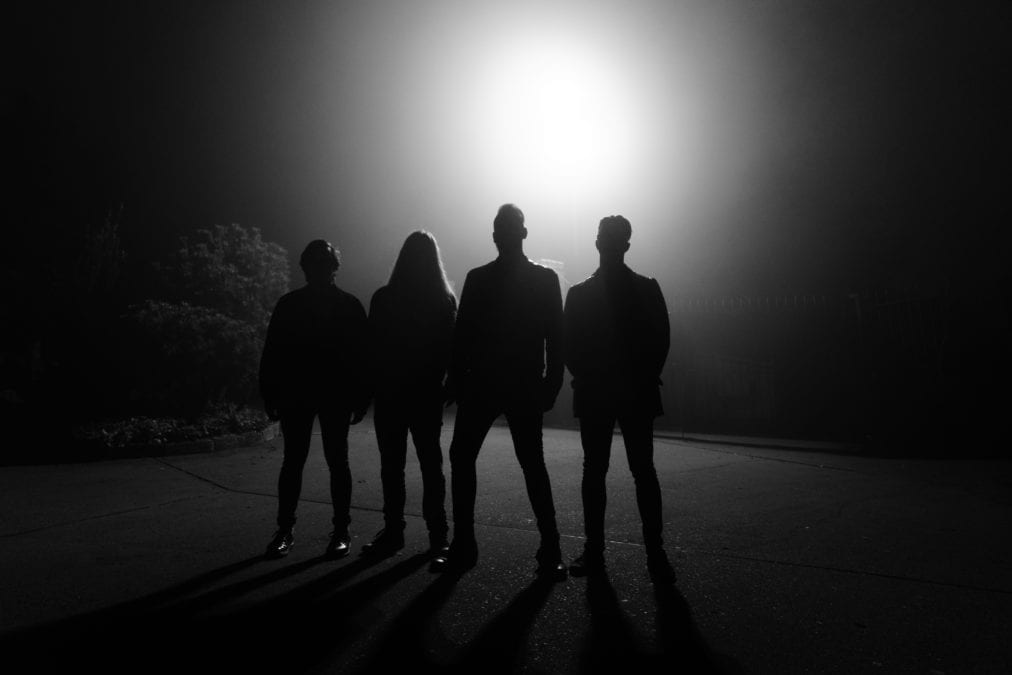 Having formed from lifelong friendships and the universe just working in their favour, Mountain Wizard Death Cult came into being with a unique spin in a genre-bending way.

With their collective ability to see and hear things each from a different perspective, coming from diverse backgrounds in influence and ideas, MWDC have chipped away at the proverbial stone to see what form might lurk beneath the surface. What they have crafted is a sound only summed up in their debut single ‘Eye of the Sun’, which was met with praise from fans and media alike.

With much more to be said, it is better witnessed as MWDC have performed and will continue to do so with some of Australia’s best heavy bands such as Sumeru, Yanomamo, Arrowhead, Black Rheno, Munt, Blade of Horus, Maroota Joe, Burden Man, Decrier and many more.

‘Eye of the Sun’ represents a realisation and culmination of struggle, rejection, acceptance, self-worth, objectivity and power through adversity in a meditative and aggressive medium. It is the first offering by the band in a collection of songs to be released in the near future.

Mountain Wizard Death Cult first came into being when guitarist Chris Chaplin and long-time friend and drummer Lachlan Livingston Wink were having one of their sporadic jams. This particular jam Chris had a new amp which helped to express the sound in his head and coupled with Lachlan’s approach on the kit the musical basis for what is now MWDC began to be revealed organically. “There’s something in that,” Lachlan said after the first freeform jam of the song.

At this point in time transitions from turbulent life events were taking place and the dark, moody, ambient passages contrasted with the visceral doom and groove wall of sound felt to naturally portray what was happening internally.

As more music was created Chris and Lachlan were joined by mutual friend and local bass player Anthony Langton. The three began to work on original music at close by Studio Bleus and after a few sessions Anthony quickly tuned in to what was going on musically and what the music was conveying. Tony added a further groove and depth to the track that hadn’t been discovered previously.

By this point, several songs were taking shape and JJ Brady expressed interest in joining in on the creative process after hearing demos of the bands early material. The urgency and conviction of JJ’s vocals added another element to their sound further cementing their foundations and Mountain Wizard Death Cult had been formed.

As the music was created through jams and demos at Studio Bleus, the band decided that it would be best to work with Dave Bleus (the studios’ owner) to help record and mix the track further representing the journey from riff to release.

Eye of the Sun is the beginning for MWDC and the band saw it fitting that a track representing growth and change be the first step in their career.

“The sun is watching”