Aussie melodic death-thrashers Naberus will release their upcoming sophomore full-length album entitled “Hollow” on June 29, 2018, via Eclipse Records. The album was produced by James Ash at Kremation Studios, mixed by Henrik Udd (Bring Me the Horizon, Architects, A Breach of Silence) and mastered by Ermin Hamidovic (Architects, Periphery, Devin Townsend) at Systematic Productions. The album art was designed by Chris Sheppard. See below for the full tracklisting…

Hollow features fourteen brand new songs that showcase a significant progression in the songwriting talents of James Ash and Dan Ralph, while also maintaining their roots in the unique style of metal they gained notoriety for. The album covers a wide variety of subject matter as well. From the highly personal “My Favorite Memory” being written about James’ father’s battle with dementia, to the title track “Hollow” which casts a critical light upon the hypocrisy of hate-filled religious leaders during the fight to legalize gay marriage in Australia, the band takes a no holds barred approach to their songwriting and continuously capture the raw energy of their infamous live shows in the studio.

The band have also revealed the first music video from the album for the title track “Hollow”. The video was directed by Will Davies and shot on location in Melbourne and Ballarat, Australia. 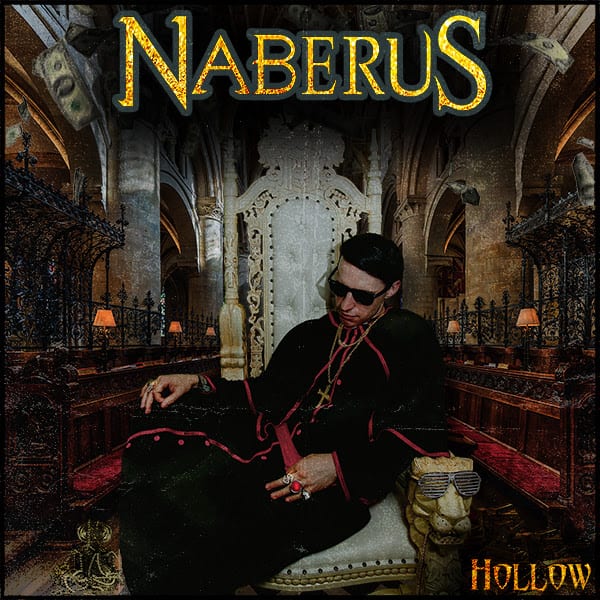