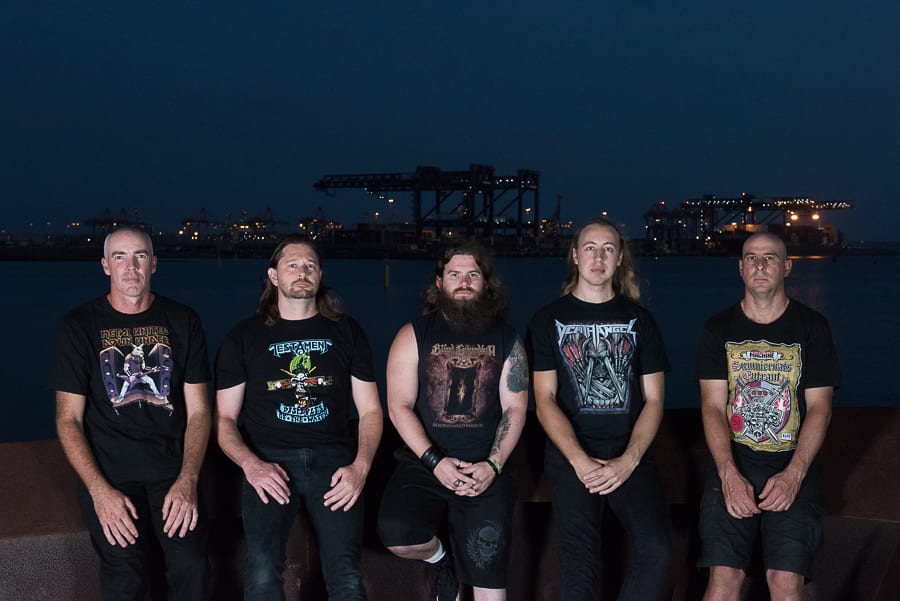 “Absolutely!,” gushed Ben Drennan, rhythm guitarist for Sydney’s Lethal Vendetta ahead of last Friday’s release of their album No Prisoners No Mercy. “There’s so much work gone into it behind the scenes. It’s been a big journey so we’re looking forward to it getting out there.”

The title of the album leaves little to the imagination, with Drennan admitting that while it is confrontational, it isn’t necessarily reflective of the material as a whole.

“Yes and no,” he surmised. “There’s a bit of diversity in the lyrics. It’s probably not as dark as it may sound but Lethal Vendetta, No Prisoners No Mercy… it’s a bit of a statement isn’t it (laughs).”
While not going into the process with a blueprint as such, Drennan concedes there were small goals with the album, goals which he is happy to say were achieved.

“I think so,” he nodded. “The goals were we wanted to go in and capture a sort of live sound. In that sense, we went in and recorded old school in an analog style with no click tracks so we were playing the whole songs in their entirety with all the guitar amps isolated. We wanted to capture our live sound on the record and I think we got pretty close.”

As well as undertaking a tour to promote the new album, Lethal Vendetta have also secured the coveted opening slot for Destruction at the Manning Bar on April 28, a gig that while exciting for any local outfit, is one which Drennan says the band are trying to not be too overwhelmed by.

“I think we’re not trying to read into it too much,” he measured.

“Obviously it’s great to be playing with a bigger band such as Destruction but we’re just going in business as usual with normal rehearsals and just try and do what we do. It will be the same as any other show we do elsewhere… in theory (laughs). It’s easy to say now but I’m sure the knees will be knocking when we walk on stage…”

In the audio interview, Drennan discusses the current state of Australian metal and where Lethal Vendetta fit into the mix, the difficulties facing bands in the modern climate plus the fine line between imitation and inspiration in music. 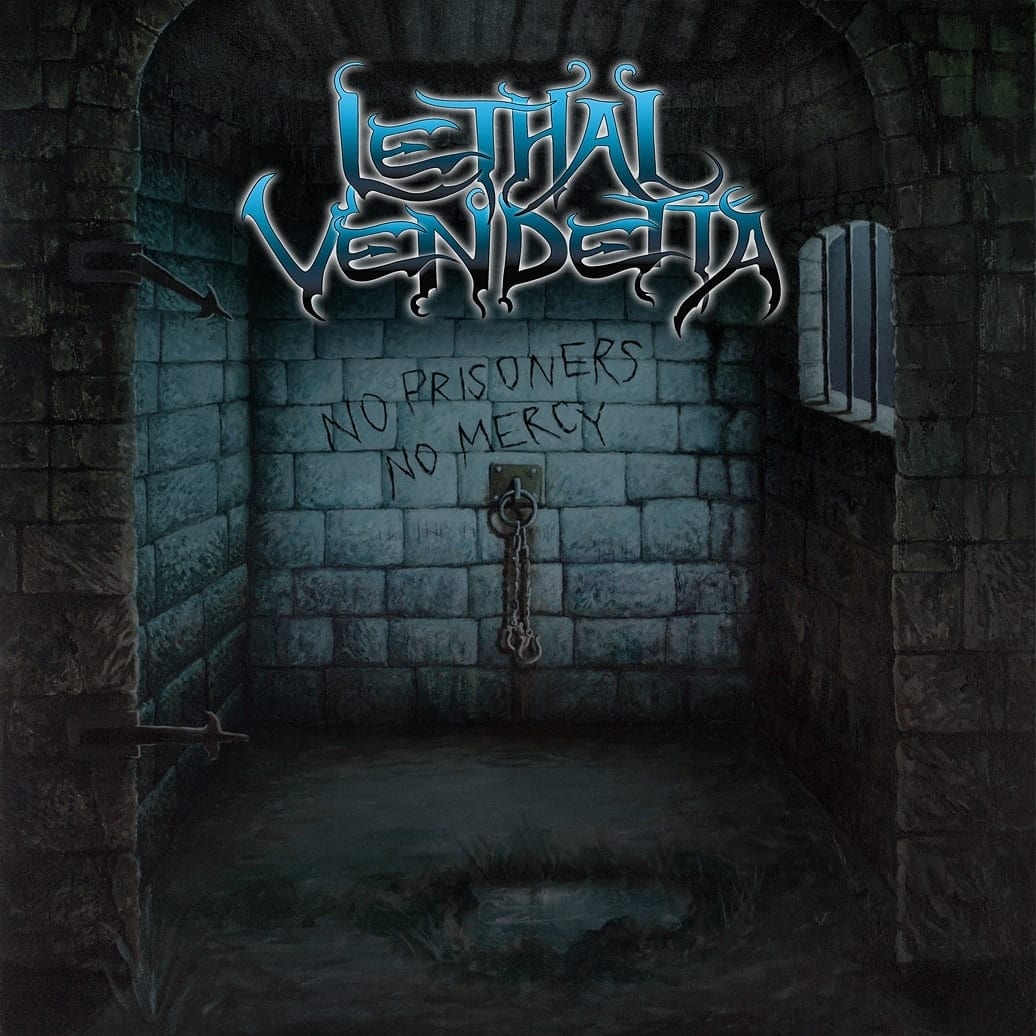