MAYDAY PARADE Full Of Lessons Ahead Of Australian Tour 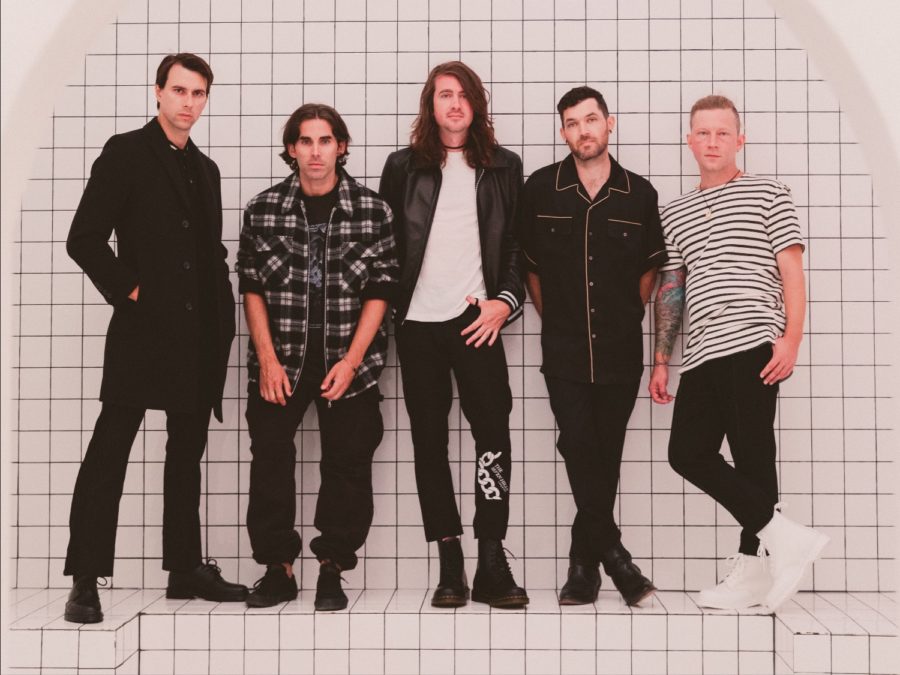 With the initial run of dates focusing on the band’s third, self titled album, Mayday Parade have changed things up a bit with the freshly announced shows, opting to play their debut album A Lesson In Romantics in full for the two new shows.

It is a decision which has made tickets to the new shows in high demand, with frontman Derek Sanders joining HEAVY before their run of shows starting April 20 to talk about the tour.

“It’s gonna be amazing,” he enthused. “It’s been so long since… 2018,2019 was the last time we were over that way and Australia has always been so good to us. The shows are incredible, we have a great time, so I’m looking forward to it very much.”

With so many albums to choose from, HEAVY asks Sanders why Mayday Parade have chosen to play their self-titled album in it’s entirety for the most part of the tour.

“That album turned ten last year,” he explained. “Originally we wanted to do some ten-year anniversary touring of that last year but obviously with the pandemic we had to keep pushing things back, so we’re making up for lost time and getting around to that now. That’s what we’re doing here in North America. This tour has been absolutely insane. It’s probably been my favourite album that we’ve ever recorded, so it means a lot to be playing these songs and be able to travel to all these places around the world and play that album means a lot.”

In the full interview, Derek talks about playing albums in full and how they translate from the original experience, some of his personal favourite tracks from the album, the decision to play their debut album at the added shows and how much extra work that has created, settling back into touring mods after so much time off, last year’s album What It Means To Fall Apart, future plans and more.