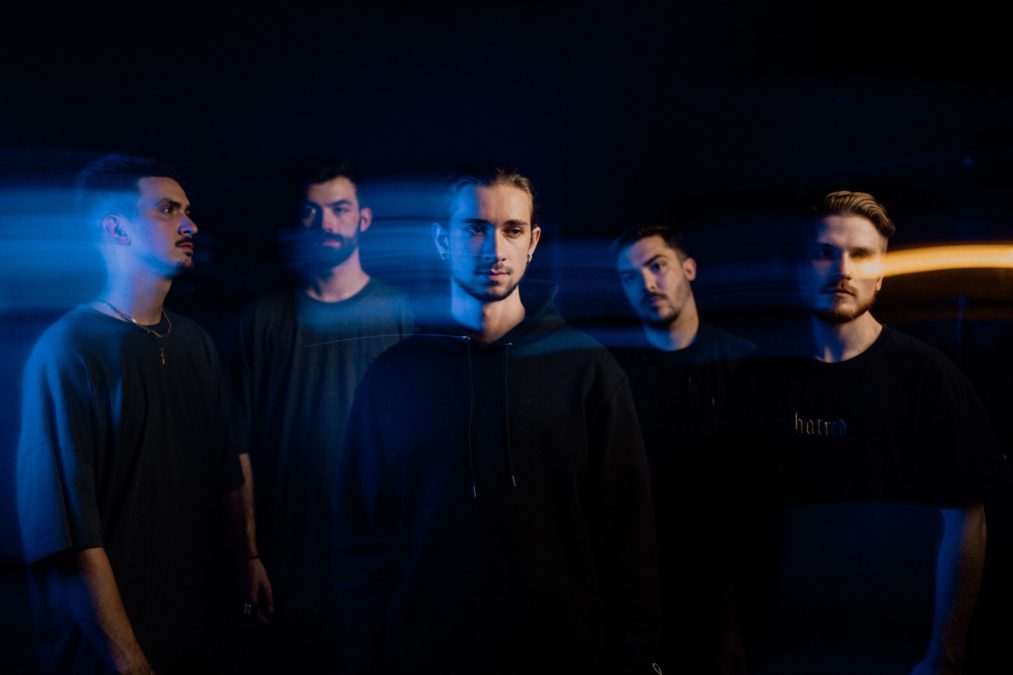 After a succession of EP’s to introduce their sonic destruction to the world, New Jersey hardcore band Sentinels have finally unleashed their debut long player, with Collapse By Design coming out via Sharptone Records last week.

The album is a scathing attack on the metal world, delivering a pulsating collection of songs that defy the bands relative youth on the scene.

“Man, it just… let’s see,” he measured when asked to describe the sonic impact of the album, “chaotic, fun, heavy and ambient. It’s got a little bit of everything for everyone.”

After three previous EP’s, the question is, why now to unleash a debut full length, with Hardiman chuckling before answering.

“There’s a funny story there,” he laughed. “The last EP was supposed to be a full length, but it wasn’t marketed as such. That works in our favour because this one, Collapse By Design, is more representative of a full length. It’s 40 minutes, and the songs represent us better.”

In the full interview, Josh talks more about the content on Collapse By Design, coming into an established band and how he handled it, why the band believe this album best represents their sound, writing during lockdown and finding inspiration, upcoming plans and more.