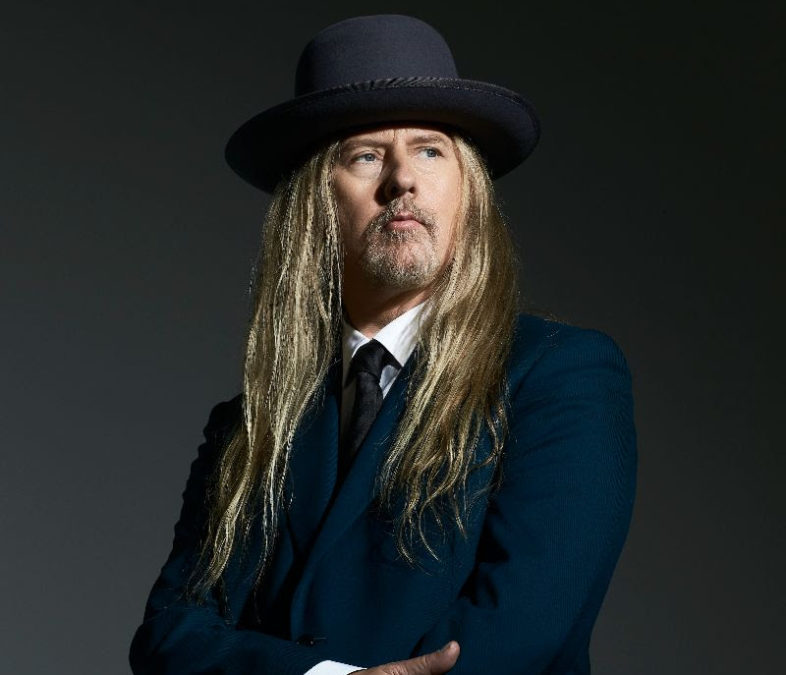 As the frontman of one of the world’s most iconic bands in Alice In Chains, his voice, guitar skills and songwriting prowess have resonated the world over, and now he returns for his first solo album in 19 years, Brighten.

Utilising a stellar line up of guest artists including drummers Gil Sharone and Abe Laboriel, Jr. (Paul McCartney), pedal steel master Michael Rozon, Vincent Jones on piano, Wurlitzer, and organ, Duff McKagan [Guns N’ Roses, Loaded] on select bass tracks, Greg Puciato [Dillinger Escape Plan] handling all of the background vocals and Joe Barresi [Tool, Queens of the Stone Age] overseeing the mixing, Cantrell has turned what, in the hands of most musicians, would have been a comeback album of sorts into a spirited and enjoyable body of music that has Cantrell’s immensely talented fingerprints all over it.

Cantrell spoke with HEAVY this week about the new album, which is out on October 29.

“It’s always… it’s an unexpected journey,” he began. “With every record I’ve ever made you may have some ideas or even some songs fleshed out or some riffs or even some melody lines, but I never have a clear plan of where it is going. You just have a desire to start the process – like hey man, we’ve got enough rough ideas, let’s give it a go – and you get in a room, and you slug it out and I’m surprised every time, like oh my God that is totally cool, that didn’t exist before. I also like the fact that after a record is done you don’t need to try and revisit it or remake it because it’s already done, that’s the best you can do. With Alice and also outside the band I’m proud to say I don’t think any record sounds like another one and yet you know who it is and that’s cool. That’s the goal to have an identifiable musical fingerprint that comes through but also to be able to be fresh and come up with new stuff and take people on a trip and journey. Maybe a place you haven’t taken them before without losing them.”

In the full interview, Jerry discusses the album in greater detail, having a film composer in Tyler Bates (300, John Wick) as co-producer and why, the guest artists and why he chose to work with them, lessons learnt about music and himself as a solo artist in the gap between solo albums, his main musical passions, coming up with new material after so long in the industry and more.