Listen to music from TAI SUI 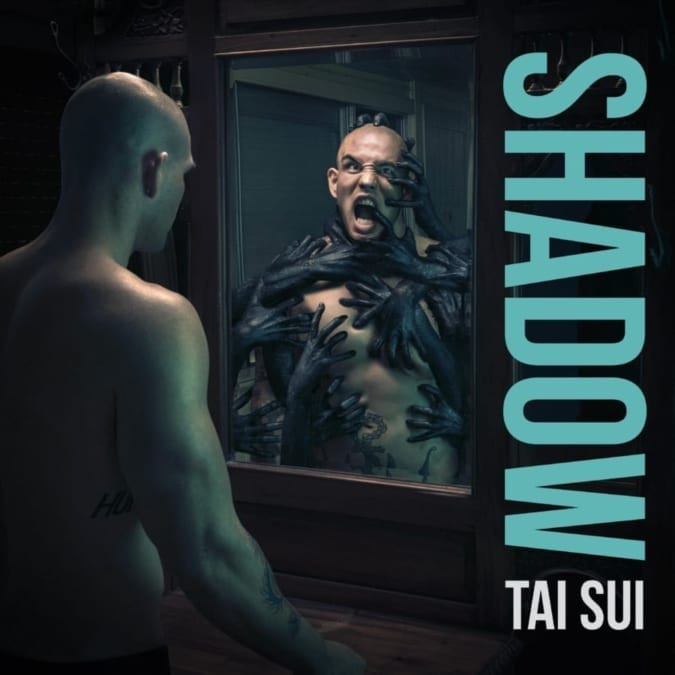 ‘Shadow’ is a tale of the shadow-self, the sometimes ugly-side of our consciousness that we choose to keep in the shadows, often referred to in the writings of Carl Jung.

“Everyone carries a shadow, and the less it is embodied in the individual’s conscious life, the blacker and denser it is.” – Carl Jung.

The song is hard-hitting, heavy and groove-driven, and incorporates trap/electronic sounds. Like every Tai Sui song, there was a no-rules approach to this one. It is the third single that has been released from an upcoming debut full-length release called MADA coming in the latter half of 2019.

Born in Brisbane and turning heads with their bold and confident sound, Tai Sui boasts diversity and an ability to rock a room and pry open your third eye like no other. Taking influence from everything from Run the Jewels, System of a Down to Rage Against the Machine, their sound is fierce, inviting and yet refreshingly unique.

Though they work hand in hand with some of Australia’s best visual and production professionals to bring their one of a kind visions to life, their individual backstories, coupled with career experience as musicians, producers, engineers, mixers, film producers, video editors, and artistic directors allows Tai Sui to remove the filter, and take an entirely DIY, hands-on approach to every aspect of the band’s imagery artistically and musically with their writing and production.

Months before beginning their first EP release Contact in September 2017, Tai Sui quickly began honing their live experience and taking their bombastic show filled with sensory overload to the stage. Their single ‘Celestial’ charted at #65 in the Active Rock Radio charts in America in early 2018, no mean feat for an independent band from down under.

Their first full-length LP is slated for the second half of 2019 and contains their most dangerous songs to date. Including their first release “Big Pharma”, a spitfire delivered slap across the face of pharmaceutical companies. Tai Sui are gearing up to make the jump over to the USA to take their live experience to hungry US fans and markets where supporters are singing their praises and streaming their music.

Tai Sui are in full stride and are showing absolutely no signs of slowing down.

PrevPrevious.SLIPKNOT “We Are Not Your Kind’
Next.PAPA ROACH at Red Hat Amphitheatre, Raleigh, NC on 6/8/19Next