KITCHEN WITCH To Bring The Riffs To QLD 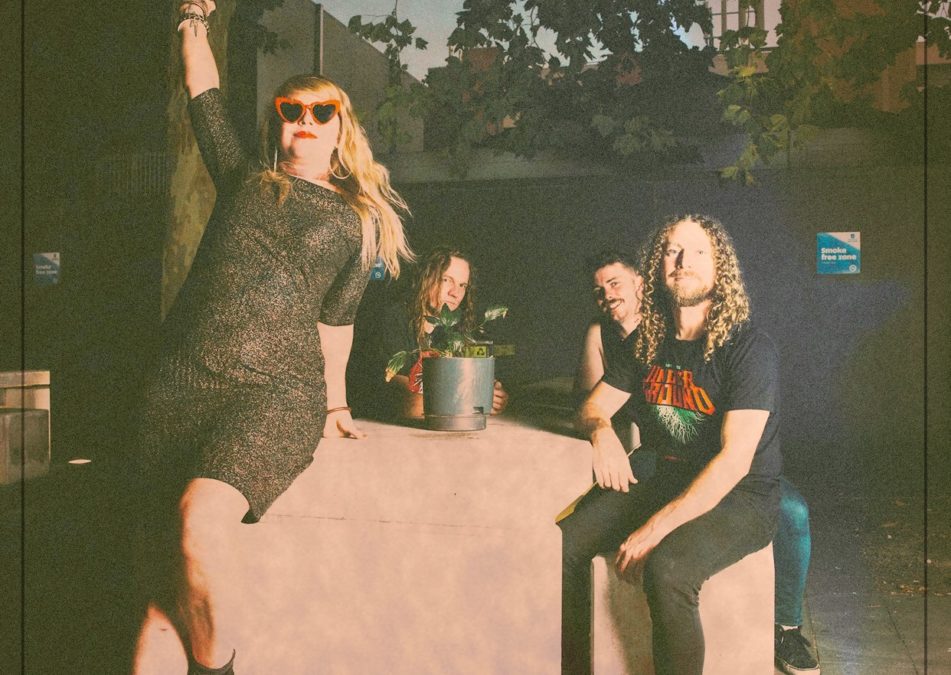 With Death By Carrot’s Riffmageddon II scheduled to hit South East Queensland over four days next weekend, HEAVY felt compelled to reach out to some of the major players in an attempt to shed some light on this massive undertaking that takes in more than 60 cities over 14 weeks for Australia’s biggest and most ambitious 100% homegrown stoner rock festival EVER.

The Queensland leg will feature a host on national acts which includes Death By Carrot, Planet of the 8’s, Giant Dwarf, Human Dinosaur Machine and Kitchen Witch, as well as a selection of hand-picked local bands including Fumerole, Rhino, Krave, Kobrakai and Gutterfire.

HEAVY caught up with Kitchen Witch for their take on Rifmageddon II.

“We’re just so happy to be back,” vocalist Georgie Cosson enthused. “It’s like, Kitchen Witch is back, the whole scene is back, people are travelling interstate. It’s just changed my heart from black (laughs)… although it’s pretty metal so… I think the whole scene is feeling the same. We just played last weekend with Dr. Colossus from Melbourne and that was so great. We went to Canberra and played the Sunburn Festival and that was unbelievable. It was two days and everyone was so stoked to be there. All the bands from interstate were totally chatting and there was a vibe that I haven’t felt in a long time. People were just so happy to be putting their art out there again.”

In the full interview, Georgie talks more about the line-up, the feeling of getting back out on the road, the importance of festivals like this to the Australian music scene, Kitchen Witch’s role in Aussie stoner rock moving forward, their sound and how it came together, new music and more.