RIFFMAGEDDON II Spawns GIANT DWARF As Part Of The Line-Up 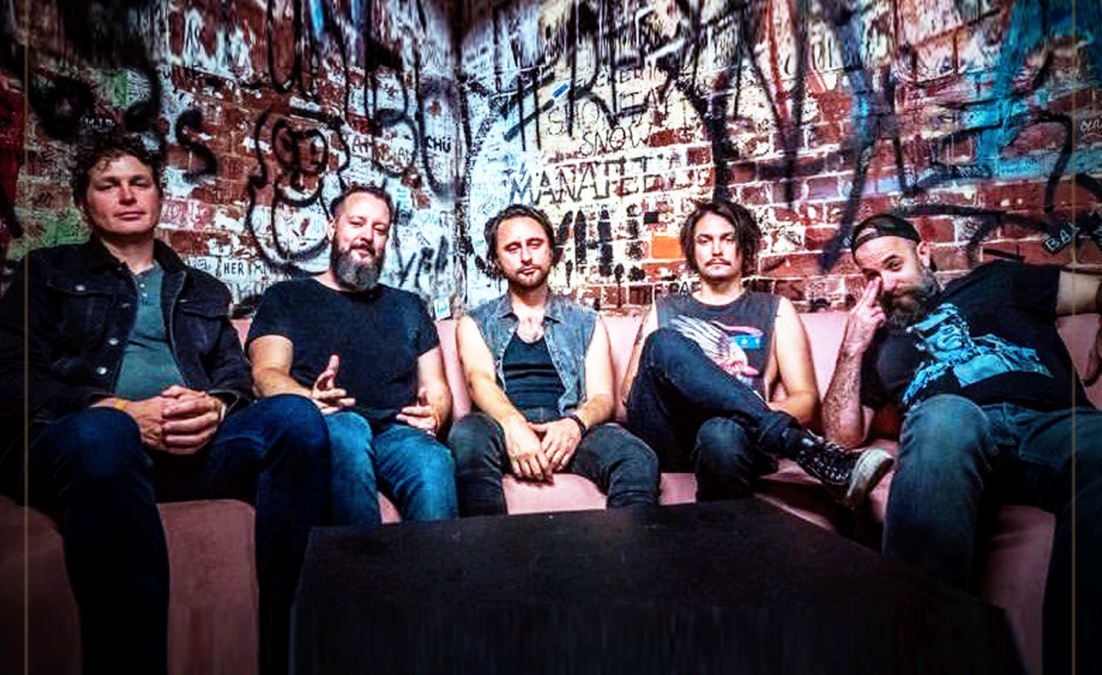 West Australian sun-baked heavy psych outfit Giant Dwarf have perhaps had it harder than most during recent lockdowns.

Their home state was one of the toughest on restrictions and as such opened much after the rest of Australia, enforcing longer periods without live music and adding to growing frustrations.

Now, with W.A on par with the rest of the country, Giant Dwarf are finally set to board the plane to the other side of Australia for Rifmageddon II which will take place in Brisbane, Ipswich, Sunshine Coast and Gold Coast from June 30 to July 3.

The brainchild of local outfit Death By Carrot, Rifmageddon II travels far and wide, taking in more than 60 cities across 14 weeks, in the process taking stoner rock further and wider in this country than ever before.

With the trip less than a week away, Giant Dwarf’s Russ T sat down with HEAVY to talk about the run of shows, starting with how it feels to be finally let out of what must have felt like government-imposed jail.

“Yeah, you can put it that way,” he laughed. “Last time we were about to get out we had some difficulties with one member and some commitments as well, so we had to scurry together a backup player. We got that done just in time and when we were about to fly out, we got the notification the world’s going into lockdown. We’ve got flight credits still sitting there, so basically this trip isn’t costing us anything (laughs).”

The travelling musical extravaganza is taking the growing genre to a wider audience than ever before, with Russ admitting it can only be a good thing for the music scene as a whole.

“It’s good to know there’s a bit of an appetite for it,” he nodded. “We’d like to see something like that definitely over in the West and if our friends in Death By Carrot needed some kind of liaison or sponsor for something like that I’m sure between myself, our good mates that run Pavement Studios and Fuzz Factory Touring – who already bring over a lot of the international and national acts – I’m sure we’d be able to muster up something together and get another little circuit going on. I’m hoping that once we play, all those other groups that haven’t seen us might think W.A’s alright and maybe we can tee up something…”

In the full interview, Russ talks about the other bands on the line-up, including Planet of the 8’s, Human Dinosaur Machine and Kitchen Witch, the efforts by Death By Carrot in putting it all together, the state of the stoner rock in Australia and how it can be improved, their unique blending of styles and how it works, releasing music during COVID, their upcoming album and more.